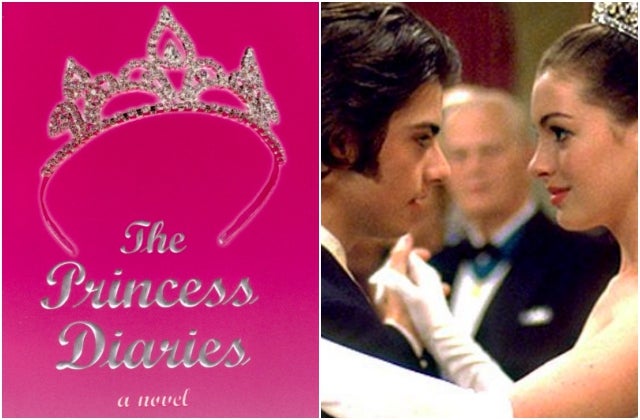 Hey there! We’d like to let you know that InqPOP! might receive a share of sales from the links on this article. Hope you enjoy the products we suggest!

With the royal wedding between Prince Harry and Meghan Markle well on its way, we can’t help but get excited for the lovely couple with stories of royal romances ourselves. That’s why we’ve listed down 7 romance novels that’ll get you excited for the British monarch and the American actress’ upcoming nuptials this month:

Rachel Hauck’s Royal Wedding series consists of three novels namely, ‘Once Upon a Prince,’ ‘Princess Ever After,’ and ‘How to Catch a Prince’ — each of which tells a different story of love and royalty. 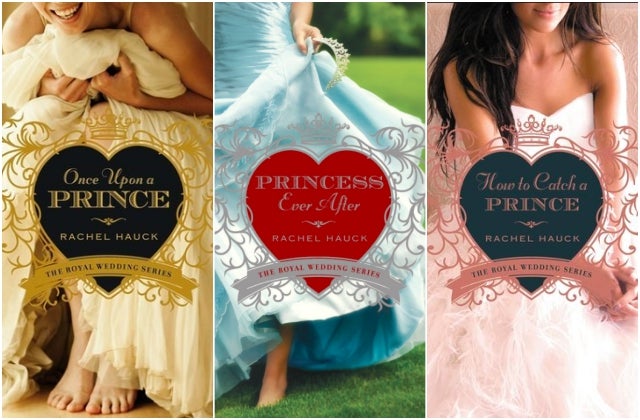 The first novel of the series, Once Upon a Prince follows the life of small-town girl Susanna Truitt, whose concept of “happily ever after” consisted of marrying her high school sweetheart. But when he unexpectedly breaks up with Truitt instead of proposing, her ideals on love is questioned. That is until she meets and falls for the down-to-earth Prince Nathaniel. Can their love last despite her status as a commoner? And will Nathaniel choose his country’s customs over the love of his life? Find out the answers to these questions when you read the book.

Princess Ever After, on the other hand, tells the story of Regina Beswick — a classic car mechanic whose life is turned upside down when she is discovered to be the long-lost princess. With the help of the Minister of Culture for the Grand Duchy of Hessenberg, Tanner Burkhardt, Beswick will ascend the throne and face the challenges of ruling a kingdom. She’ll also discover the ups and downs of falling in love as a royal.

The final book of the series, How to Catch a Prince details the rekindling romance between two high profile characters — Brighton Kingdom’s Prince Stephen and Southern Heiress Corina Del Rey. As these exes (and “former” spouses) meet to annul their secret marriage, they are thrust in a situation where old feelings start to rise and rekindling their romance is inevitable.

Rachel Hauck’s books will make you swoon over having your very own royal romance. And if you’re interested in a royal romance set in the holidays, then you might like to read Hauck’s ‘A Royal Christmas Wedding.’

To Marry a Prince by Sophie Page 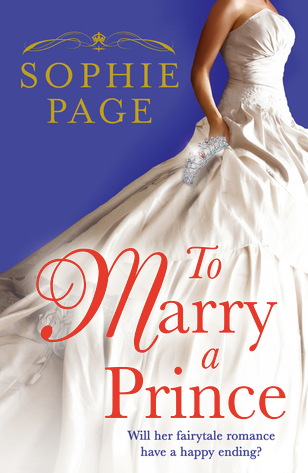 If you’ve enjoyed romance novels wherein the female protagonist is not head over heels over fairytales then you’re going to adore Bella Greenwood from the novel, ‘To Marry a Prince.’ Because for Bella Greenwood, the perfect wedding would include only a handful of friends and the man she truly loved. But her concept of love and marriage will forever change when she is swept away by the world’s most eligible bachelor, Prince Richard.

From royal politics to a wedding dress debacle, Greenwood discovers that falling in love with a prince is only the beginning of her long journey for that happy ending.

The Runaway Princess by Hester Browne 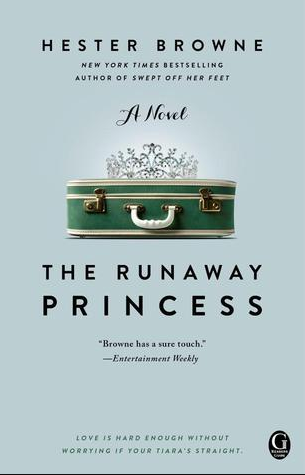 In ‘The Runaway Princess,’ Amy Wilde discovers that Leo — the man she’s been hopelessly in love with — happens to be a prince. Although she loves him, she can’t seem to fully assimilate herself to the duties required from dating a royal.

Described to be the combination of the ‘Princess Diaries’ and ‘The Princess Bride,’ Hester Browne’s The Runaway Princess showcases an unlikely romance that begs to question how far will you go to find happiness with the prince you love?

The ‘Princess Diaries’ may focus most of its storyline on Mia Thermopolis adapting to her role as Princess of Genovia. But a main part of the series shows a brewing love story between Mia and her friend’s brother, Michael Moscovitz.

You’ll love the quirky yet sweet romance between the two friends turned lovers. And you’ll see that love works in weird yet magical ways. 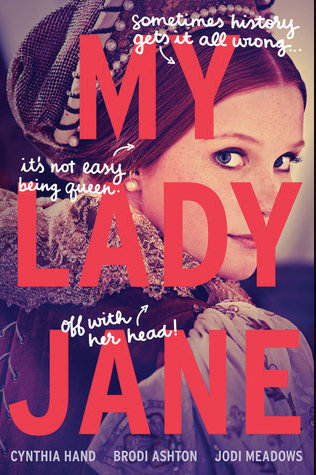 Based on real historical figures, ‘My Lady Jane’ follows the ascension of Lady Jane Grey to the throne after the supposed passing of her cousin, King Edward. But before she was given the title “queen,” she was betrothed to marry Gifford Dudley, the son of King Edward’s advisor. Though their marriage starts off rocky, these two demonstrate a kind of love that goes beyond politics and proves that with love, anything is possible.

11 LGBTQ+ books you need to add to your reading list 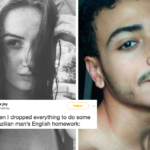 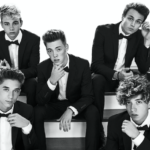