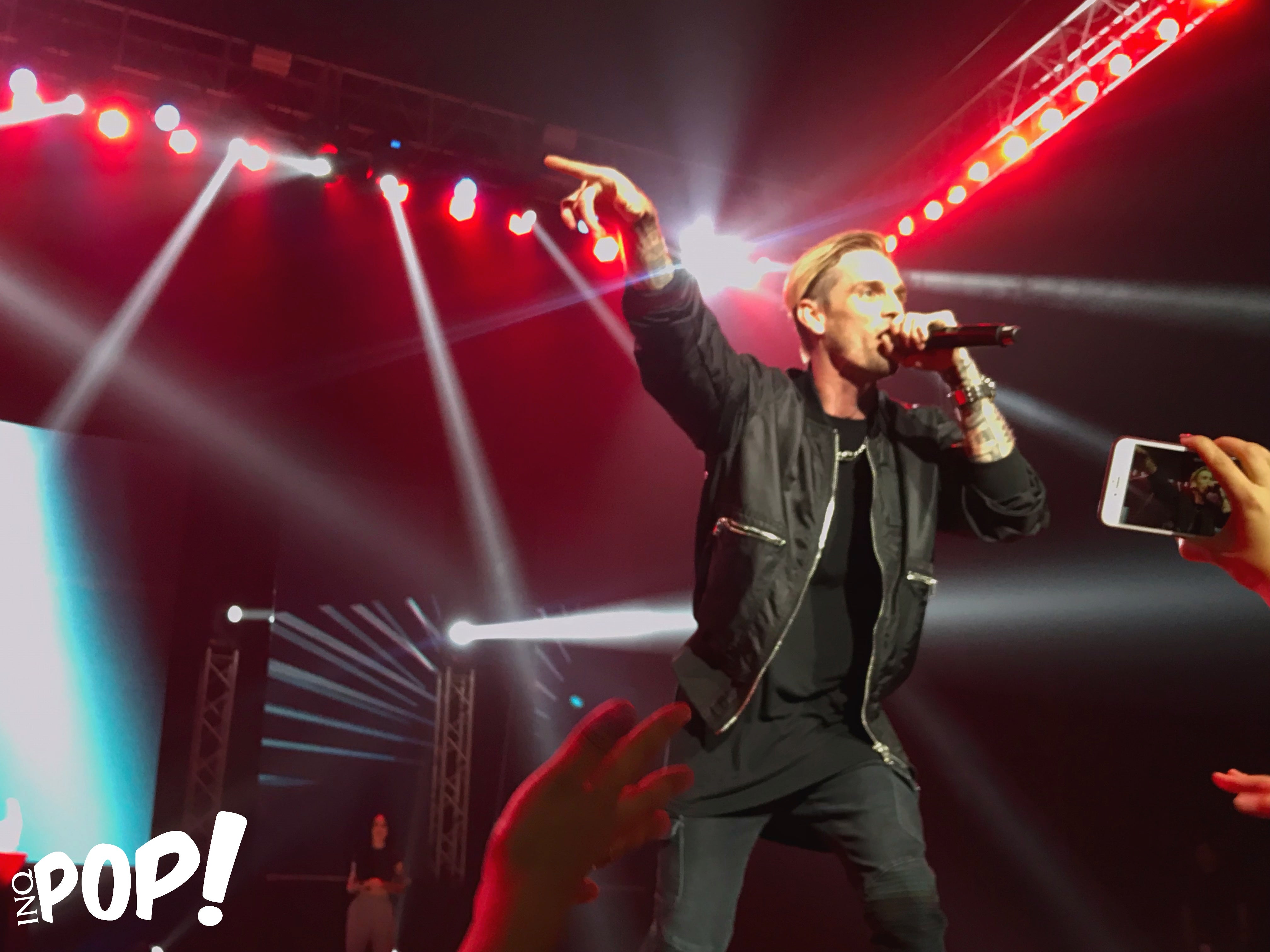 The ’90s pop icon Aaron Carter, who made us sing and dance to the songs “I Want Candy” and “I’m All About You”, was here in Manila for the Philippine leg of his “LØVË” tour.

Filipino fans couldn’t help but scream with delight as Aaron Carter finally commanded the stage. He performed “I Want Candy”, a cover he did back in 2000 for his second album, “Aaron’s Party (Come Get It).”

Bringing back all the good memories from the ’90s, Carter performed some of his hit songs, including “Crazy Little Party Girl,” “I’m Gonna Miss You Forever,” “I’m All About You,” and “Crush On You,” from his self-titled debut studio album, “Aaron Carter.”

For over 15 years, Aaron Carter has been busy focusing on “doing his own thing” and rediscovering his creative process.

“Everybody said that Aaron Carter was dead and gone and no one wanted anything to do with me anymore, but I didn’t go cry in a corner. I wanted to make [a] statement to the music industry and to my fans. I wanted you guys to know that I am the real deal,” Carter explains.

Halfway through the show, Carter performed songs from his latest album “LØVË,” including “Fool’s Gold,” “Seattle TideZ,” “Sooner or Later,” and “Let Me Let You Go.”

He also expressed his gratitude by thanking his fans who watched his 2018 concert.

“I’m glad that I still have fans in the Philippines”! the singer exclaimed. 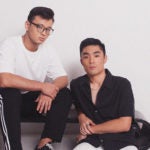 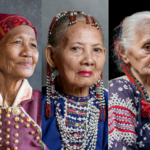