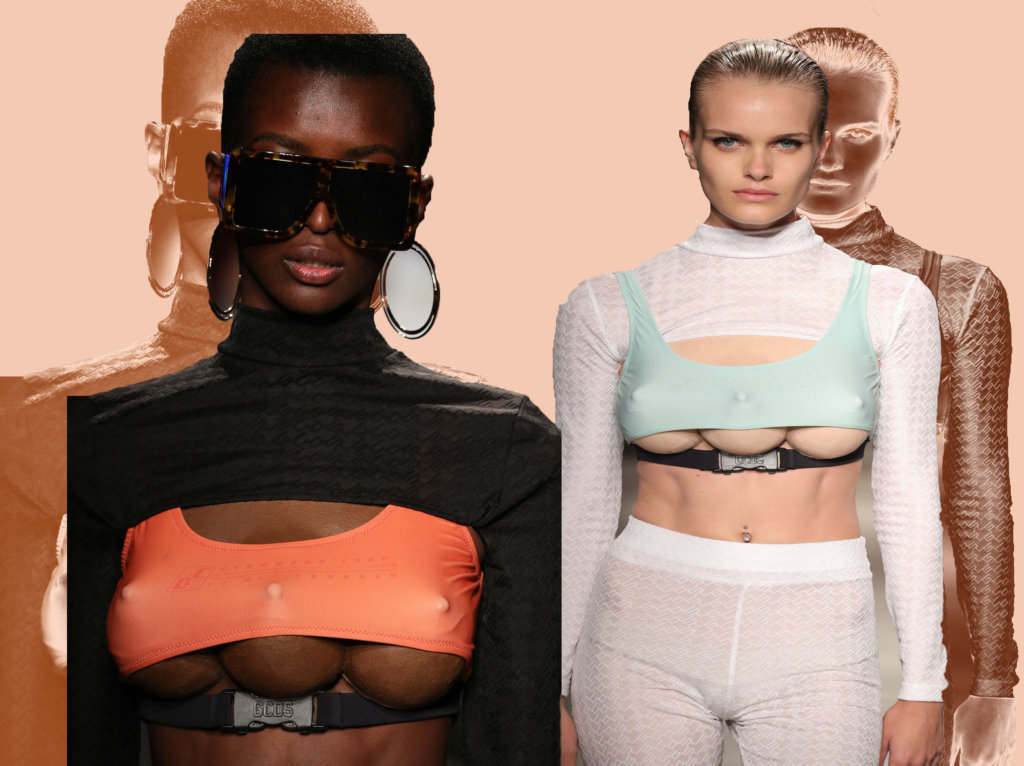 This concept reminds us of a famous film in the 80s – Total Recall starred by Arnold Schwarzenegger, wherein he speaks to three-breasted mutant sex worker in a Mars bar. 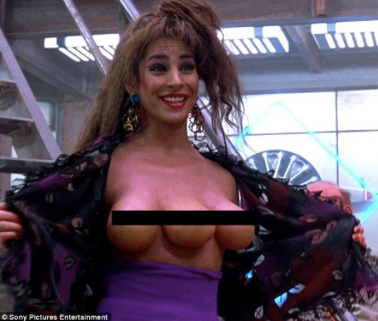 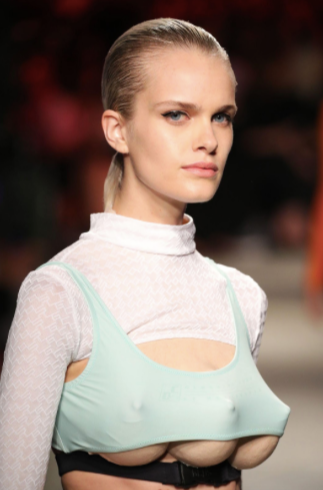 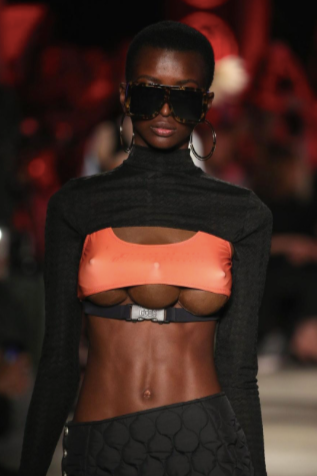 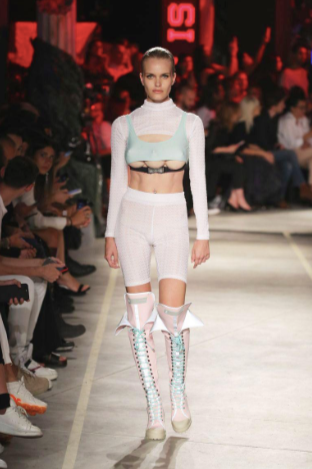 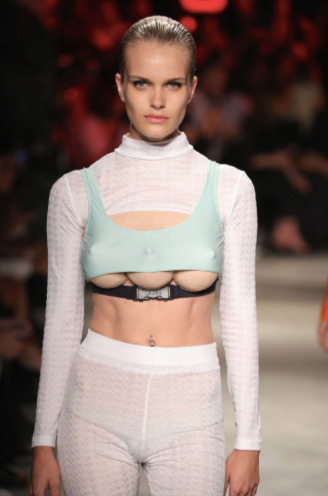 This collection inspired the Creative Director, Giuliano Calza to make heavy ideas. He wants GCDS collection to portray it as a wake-up call with the idea of society’s future wherein computers will no longer exist.

He wants us learn how to live without them.

During his interview with Women’s Wear Daily, Calza said: “We’re a young group here — we’re all under 30 — and I wanted to talk to people our age about the future and get them thinking about plastics, water shortage and the environment. Full sustainability is impossible, and I wanted this show to be a wake-up call.”

That’s why he worked a bit dystopia with this collection.  InqPOP!/Nicole Ortega

Food-inspired fashion that will make you want to look twice

Four fashion documentaries for the fashion-savvy in you

‘Hide & Seek’: A poem about the pandemic, reminds everyone this ‘ain’t just some game’

‘One Call Away’ music video produced during quarantine, serves as a reminder that you are not alone

‘Fire in the Dark’: A poem about the country’s ‘current social predicament’