Mel C, Sporty Spice of 90s pop icon Spice Girls, rumoured to be coming to Manila for a concert 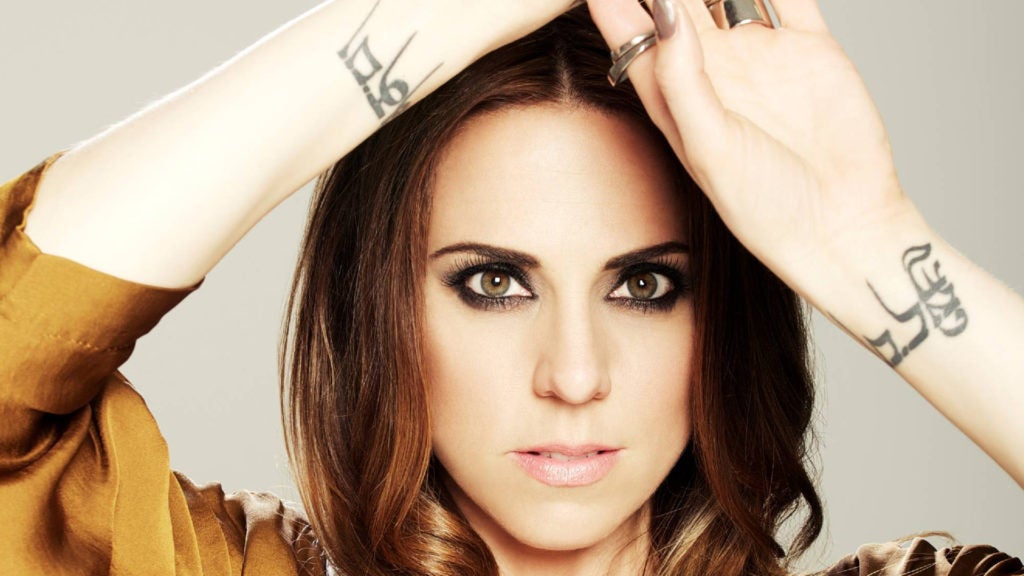 A top event organizer in the Philippines recently tipped off the editorial team of InqPOP! about a possible concert in Manila by Melanie Chisholm, better known as Mel C or Sporty Spice, some time in the latter part of the year. 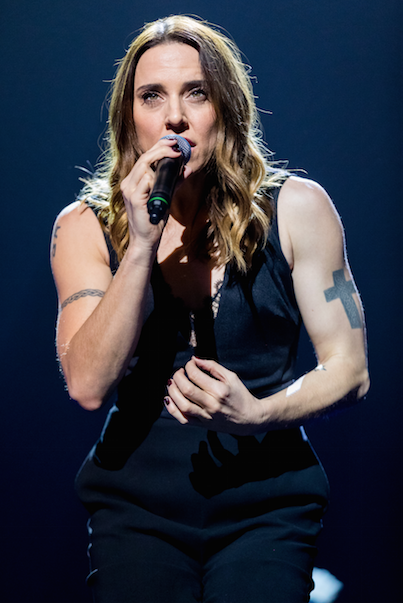 Chisholm, 1/5th of the phenomenal British girl band Spice Girls and a former judge for Asia’s Got Talent, is reportedly bringing in a live band set up to her one-night only concert and is expected to perform her greatest solo hits from her Northern Star, Reason, and Beautiful Intentions, among others, as well as hits from her stint with the Spice Girls. Her hit songs include ‘Never Be The Same Again’ featuring Left Eye of r&b group TLC, ‘When You’re Gone’ featuring rock icon Bryan Adams, and ‘I Turn to You’.

Mel C, credited to be the most powerful vocalist of the iconic girl group, has been one of the busiest in the bunch, with tours, performances, guestings and even philantrophic work even after her days as a Spice Girl.