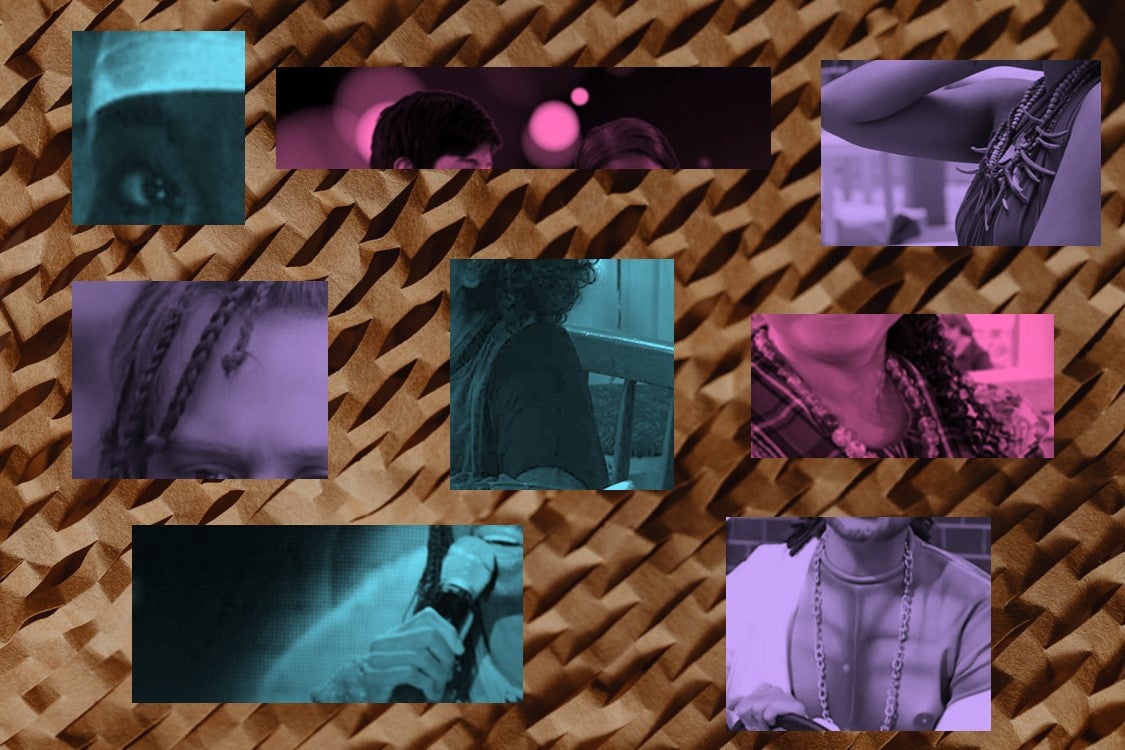 Brownface is the practice of wearing makeup to imitate the complexion of a dark-skinned person. It is typically used as part of a performance, especially when the one portraying has light skin. This practice is generally regarded as offensive. Here in our nation, in a country inhabited mostly by tan and brown-skinned people, there is an odd persistence in the use of brownface to portray them in the entertainment industry. We see this casually displayed in the media, as evidenced below:

Ella Cruz and her brown-faced character in “Gluta” 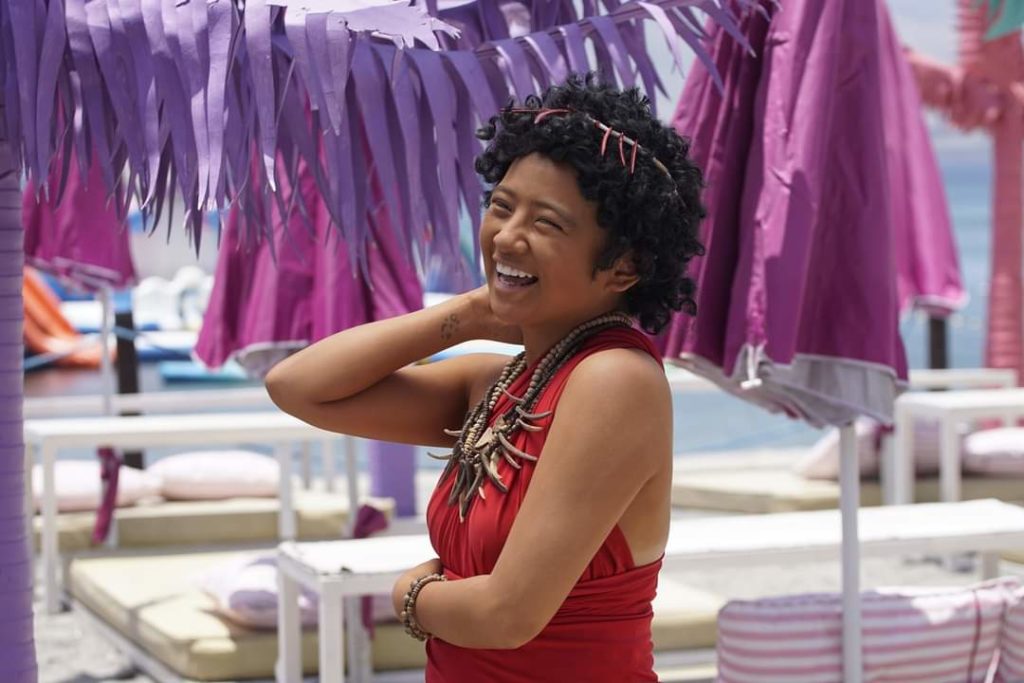 While the title is already problematic in light of the context, it is made even more so by the casting.“Gluta” features the story of an Aeta girl who dreams of becoming a beauty queen. Although the film also starred Aetas, the role of the main character was given to Ella Cruz, a fair-skinned actress. Cruz wore brownface for the lead role, which sparked controversy online. 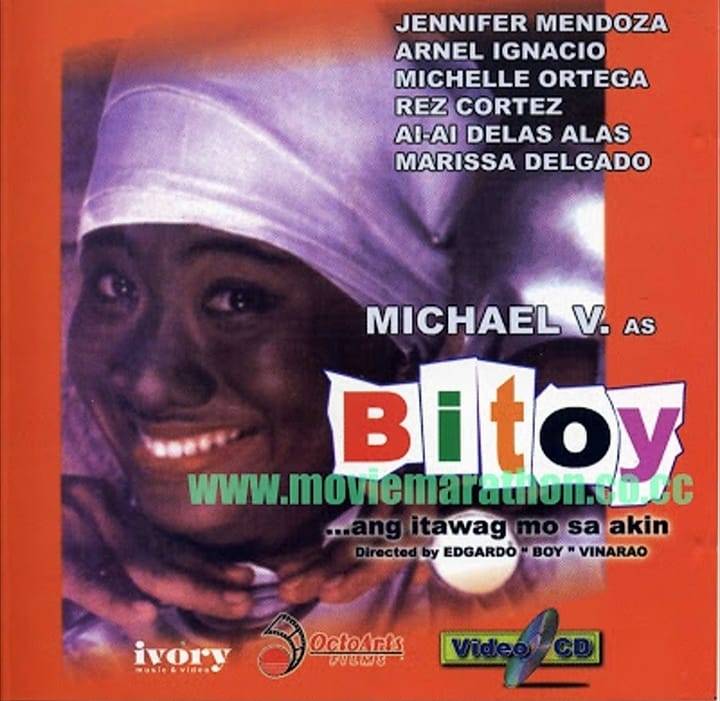 “Bitoy ang itawag mo sa akin” (Call me Bitoy) is a comedy-action-fantasy film which starred Michael V and was released in 1997. The actor, who naturally has fair skin, wore makeup to transform into a black lady. We’re not sure exactly if the director wanted to pay homage to the character of Corazon, a maid in the wildly popular 90s telenovela series Marimar, but looking back at it, nooope, it probably wasn’t the case. Not only did Michael V wear really dark brown makeup, but he also wore a prosthetic nose to really get into that “middle-aged black lady” stereotyping.

And speaking of our dear Corazon… 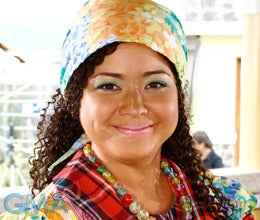 Manilyn Reynes was cast as Marimar’s confidante Corazon in the Philippine adaptation of “Marimar” back in the early 2000s. While she didn’t exactly wear heavy dark makeup to make her look more like the original Corazon, Manilyn, a very mestiza actress, wore darker makeup, presumably to appear more…regional. 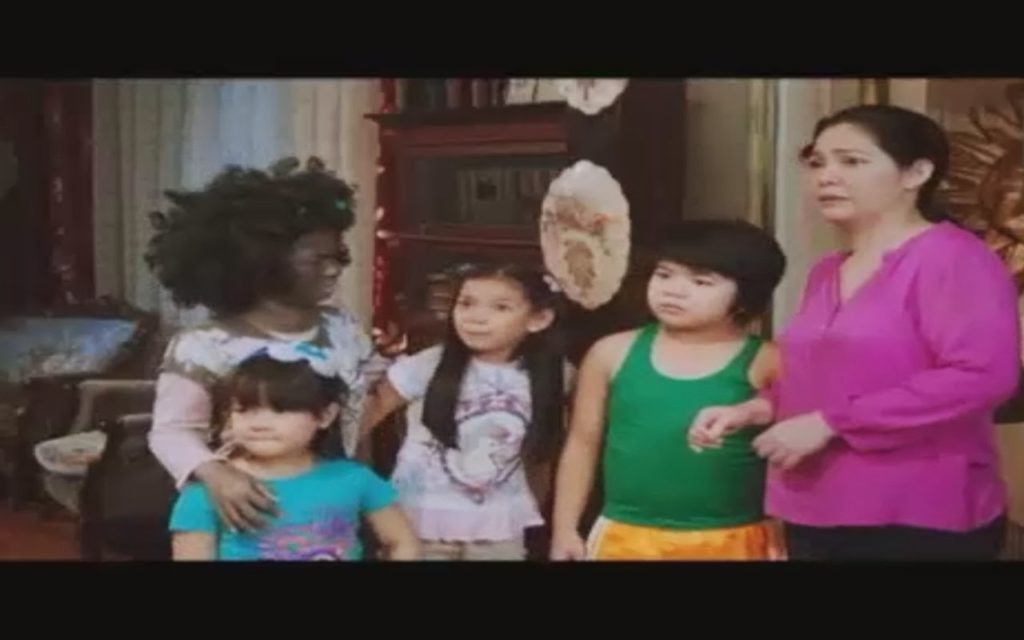 This has got to be full-on blackface.

Kiray Celis’ character, a local in Ifugao named “Snow White,” was intentionally painted black in the comedy film “Girl Boy Bakla Tomboy” (Girl, Boy, Gay, Lesbian) which was released in 2013. Aside from giving it a name contradicting its appearance, what makes it more problematic is that the blackface doesn’t even have relevance to the story. It was just purely for comedic purposes. Jisas cries!

The fair-skinned main cast of Bagani

The teleserye Bagani’s plot is rooted in Philippine mythology. While the storyline and concept could have opened the casting choices to naturally brown-skinned actors and empowered the rest of our naturally brown-skinned nation, it ultimately starred fair-skinned actors and actresses in brownface. Thus, it received backlash from critics, saying that it reinforces the fair-skin bias in Philippine society.

Also, Liza Soberano saying she is “Pinoy as Pinoy can get” by loving Sinigang post-backlash is just too comical. 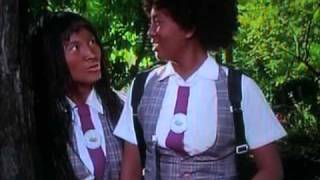 Who could forget about the iconic Daisy Siete serye, which we’ve covered here before because, icons? A product of the noontime show Eat Bulaga, the girl group would go on to star in their own TV show, which would become a major hit in the afternoon viewing block of a local broadcast. The series became an afternoon favorite among Filipinos despite having some problematic episodes and seasons. One of them was when the main leads, Rochelle and Mia, wore really dark makeup, afro curls, and —oh my god– dreadlocks to portray daughters of Aetas or even African-American descent in the story of “Ulingling.”

They marketed this episode under the guise of positive messaging (black is beautiful) but no, the Sexbomb girls did not have any business wearing blackface. 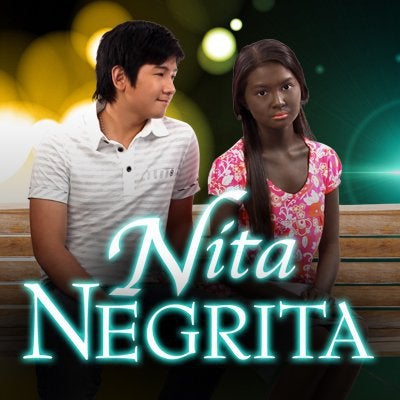 Nita Negrita really seems to be a problematic teleserye as it touches on the issues of colorism and racism. Aside from having a blatantly racist title, it also used blackface to portray the main character. In contrast to its moral lesson, which is to empower and lift the spirits of naturally brown-skinned people (??), the series starred a fair-skinned actress who spent hours perfecting her character (??????).

And finally, with a heavy sigh…

These shows, for all their worth, are fun and entertaining for Filipino viewers but they cannot escape the issue of the casual donning of brownface. There were a lot of episodes where fair-skinned artists used heavy dark make up to impersonate black performers like Jason Derulo, Apl De Ap, and Michael Jackson, among others. How these episodes got the green light is really 🤔.

In conclusion: While you have good intentions, such as trying to normalize the idea that brown skin is also beautiful, using brownface or blackface just really isn’t the way to go about it; you don’t just cosplay someone’s skin color. The Philippine Entertainment scene needs to do better than this, and Filipinos can also do their part by confronting our own colorism and even anti-blackness culture. /VT 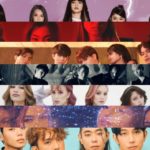 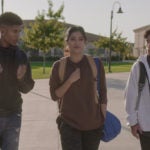