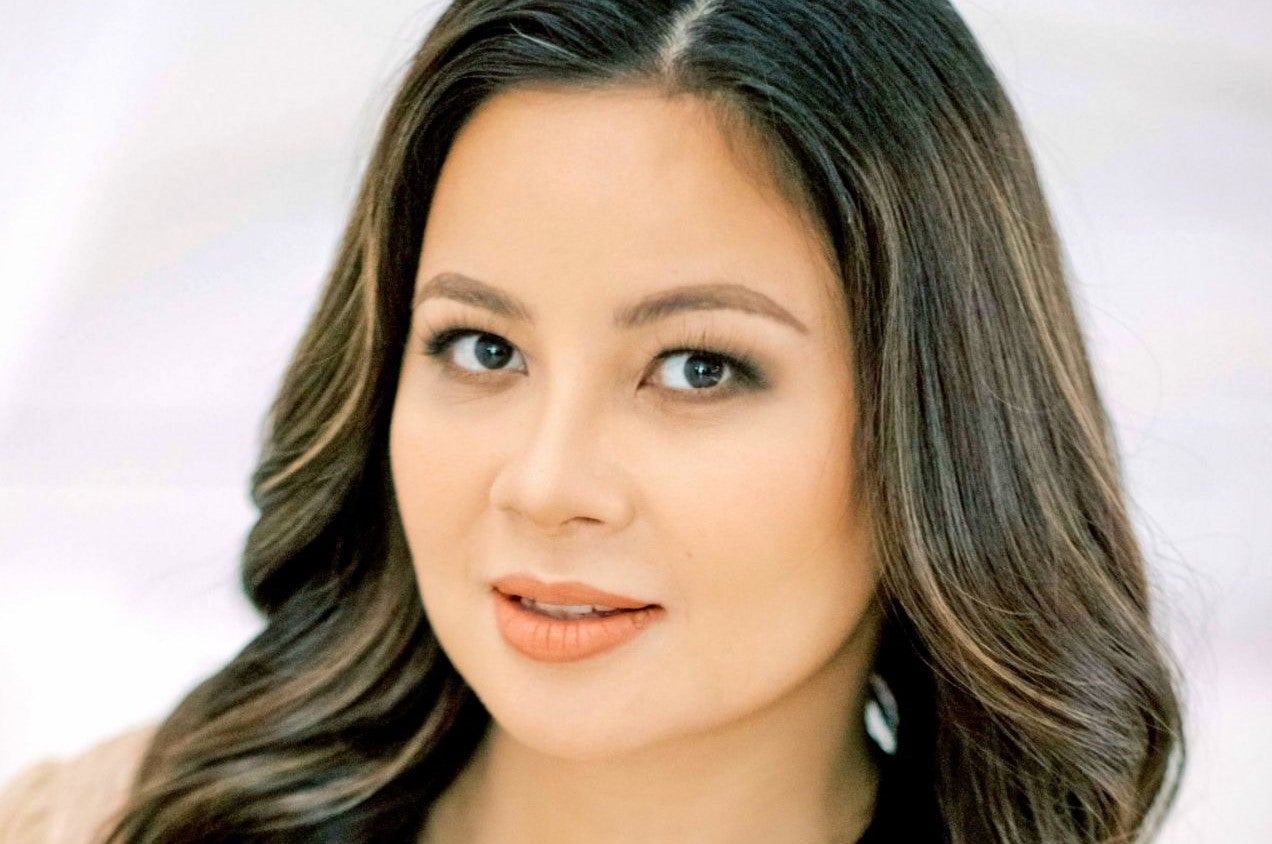 MANILA, Philippines – Rarely do we hear a modern studio recording with everything you hear in a song done in a single pass.

But Sitti, the distinctively influential voice deserving of her bossa nova queen title, along with her back-up musicians, is up to the challenge and did just that in her latest single.

The song “Tag-araw,” dropped in digital stores last March 18, deserved to be hailed by both music critics and fans for how it was actually recorded – one pass, no overdubs, no vocal curing.

“We wanted to capture the magic of live recording for this track. So, we did the recording in one pass,” Sitti revealed in an ecstatic tone, recalling the moment everyone in the studio felt they had pulled it off.

The lure of ultra-modern recording technology often forces artists into a corner where there is always room to make the recording as flawless as possible. But truth be told, some of the most powerful recordings in history were done in one stretch inside the studio, like The Beatles’ version of “Twist And Shout” or Michael Jackson’s vocals on “Billie Jean.” Some undeniable raw strength can be drawn from laying it down in one pass, as long as the performance, especially by the singer, holds it tight together.

Sitti managed to pull this one off by the sheer beauty of her voice and the sincerity that comes out of it. The marriage of her vocals and the pretty melody that the song boasts truly makes this one a special piece. Its chorus serenades well enough to put the listener warmly welcomed in the studio with Sitti and the instrumentalists doing that one magical take.

“Tag-araw” is released by Sitti’s current label affiliation Widescope Entertainment, with executive producer Vic de Vera, and record producer Neil Gregorio at the helm. The track was penned by her labelmate Jam Quijano.

A trio of skilled musicians accompanied Sitti on the said take that’s bound to be talked about by the local recording scene community. The song’s arranger himself Erskine Basilio (nylon guitar) played on the track, along with Archie Lacorte (flute), and Diego Martinez (percussion). Mixing engineer Dante Tanedo should be credited for making sure the mood and moment embraced each other at his Wild Grass Recording Studios where the recording took place.
Sitti added, “’Tag-araw’ is a sentimental view on the passing of time.”

While that idea can be easily understood in a one-liner, her performance of the song explains it in a deeper sense that should touch every listener’s heart.
“Tag-araw” opens with a mood-setting introduction of instruments played with subtlety, before Sitti herself delivers the words with command and care, asking, “Katulad mo rin ba akong hindi makatulog?”

“Tag-Araw” is expected to be a new hit for the singer who gave us “Buti Na Lang Hindi Ikaw” and “Tahan” while the local music scene keeps itself afloat through a challenging health crisis. 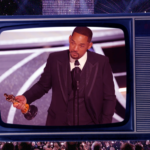 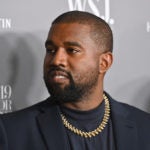