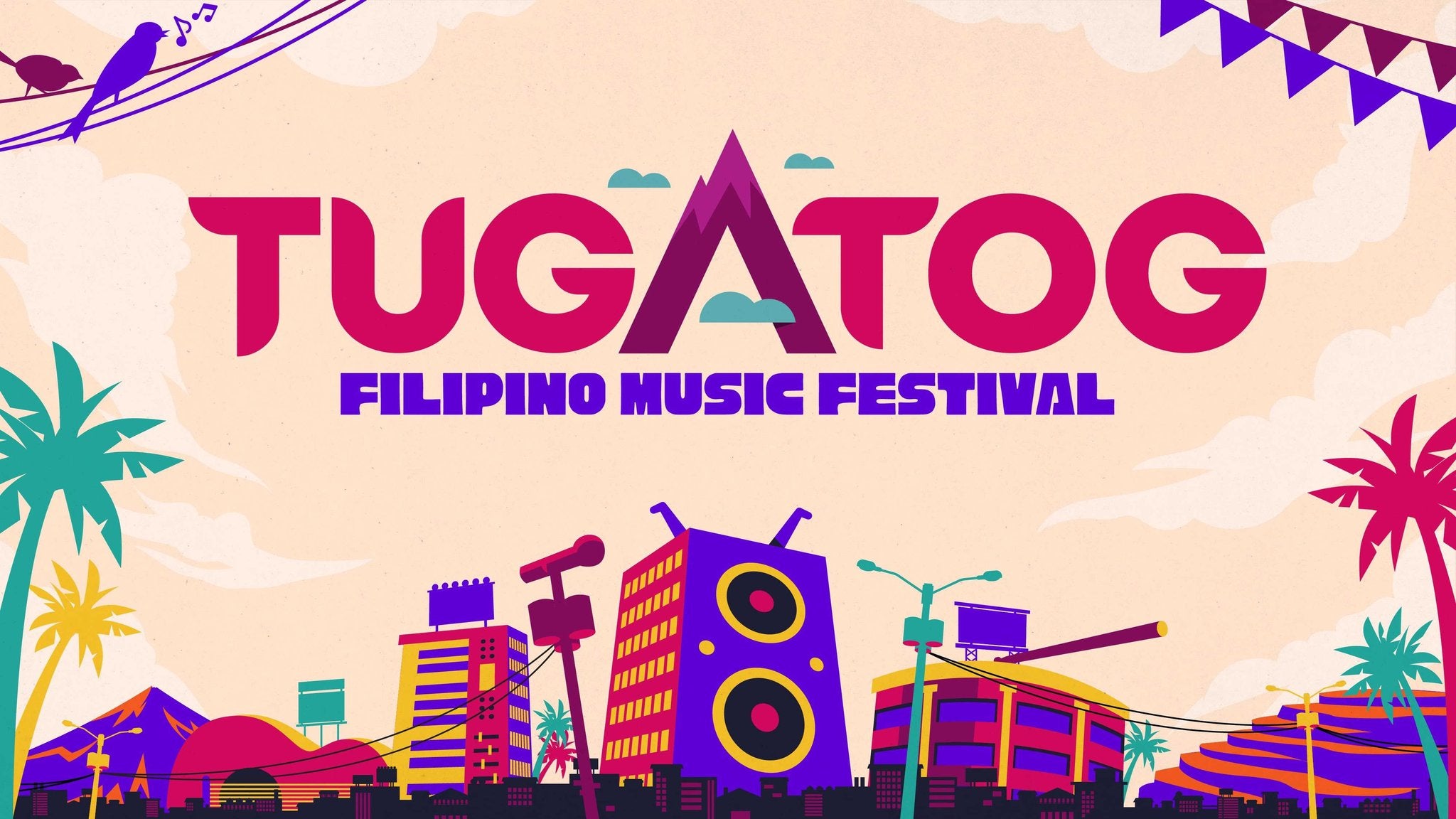 The Tugatog Music Festival 2022 is putting the spotlight on the newest wave of P-pop groups, who will perform in a live event to showcase world-class Original Pilipino Music (OPM).

Tugatog Filipino Music Festival is dubbed as “the stage for top Filipino talents to celebrate the best OPM year after year.” It generally aims to promote the music, culture and identity of our Filipino artists, but will focus on the rise of P-pop groups and their success in music. The festival will be streamed online on June 18 via TicketMelon.

Executive Strategy and Communications Officer Anj Hereula explained that the upcoming festival will celebrate how P-pop has “grown into its own sound and style that is distinctly Filipino.” Last year alone, P-pop groups SB19 and ALAMAT have gained international recognition for their music and style.

Huruela explained that apart from their unique talents, P-pop artist have also brought inspiration to their listeners. “We are not just inspired by their craft but also by how they inspire other people, young and old, through their music and stories of training and hard work to reach their current status as P-pop idols now,” she said.

Ant Savvy Creatives and Entertainment Incorporated will be organizing the event and has teased fans that more performers will be announced in the coming days. With nine groups to perform virtually, Tugatog will feature fresh takes on fan-favorite songs and debut collaborations.

Despite being an online event, the organizers still plans to take Tugatog music fest to the live stage. “We still want to put up a stage in a big venue and fill that space with the energy of both artists and the audiences. In the future, we hope to bring the Tugatog experience to fans all over the Philippines. We want to take Tugatog to different regions in the country so we can also feature local artists in the line-up,” Su Matias, Chief Executive Officer of Tugatog, explained.

Heruela also noted that the festival won’t focus on one genre. “Tugatog is a platform that is not defined by one genre alone, and instead, it continuously evolves as the sound of Filipino music evolves and changes through time.” She also added how the festival is a platform where different voices and talents will be honored, while building the culture and craft of Filipino music.

Tickets for the Tugatog Music Festival are available starting March 1, 2022. 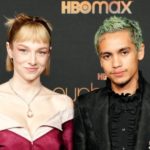 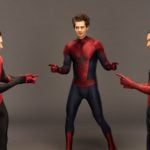