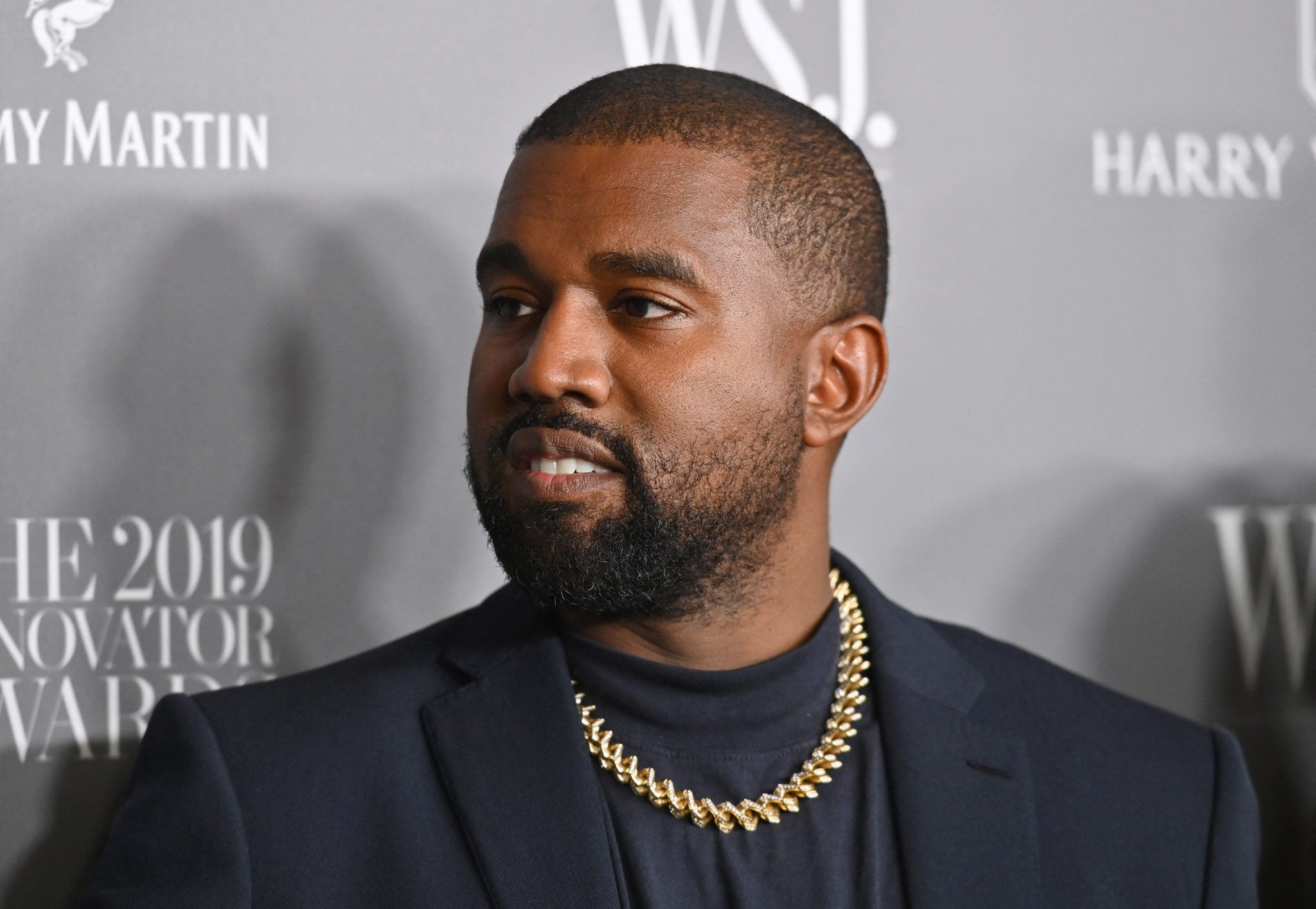 A lot has been going on recently with Ye (formerly known as Kanye West). The rapper has been making headlines due to some disputes, such as the issue between him and his ex-wife’s boyfriend Pete Davidson. Because of his recent online disputes, Ye has been prohibited from performing at this year’s Grammys.

Ye’s representative confirms that the artist has “unfortunately” been removed from the lineup of performers at the Grammys. The rapper’s team received a phone call on March 18 informing them about the arrangement because of his “concerning online behavior.” Ye, who is up for five 2022 Grammy Awards, wasn’t included in the first list of performers that were announced.

The rapper’s presence at the Grammys is seen as “prohibitively risky” because of his recent behavior that has been making headlines in the media. Based on Ye’s social media posts and past activities, it is likely for him to cause drama and use the stage in continuing personal disputes, hence the decision to not include him among the performers for the upcoming awards program. The rapper is being monitored because of his online harassment of Pete Davidson, who is now the boyfriend of his ex-wife Kim Kardashian.

Ye has been known to cause controversies on air, which perhaps brought the decision to ban him from performing at the Grammys. However, another likely reason for canceling his performance is the concern of possible interactions between Ye and Grammy host Trevor Noah. Ye was suspended on Instagram for violating harassment policy when he used a slur against Noah in a post. This was because the Daily Show host was making comments regarding his split with Kardashian.

Some of Ye’s public appearances have led to controversies due to his behavior, which is why the cancellation wasn’t really unexpected. Some say the issue is part of a racist or anti-hip-hop narrative, but Recording Academy CEO Harvey Mason Jr. has said that he successfully contended to expand the number of Album of the Year nominees from eight to ten, beginning with the 2022 awards, because hip-hop was not represented and part of that decision includes Ye’s “Donda” album.

Taking place at the MGM Grand Arena in Las Vegas on April 4, the 64th Annual Grammy Awards will be hosted by Trevor Noah. /TV 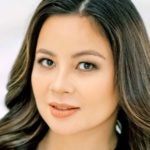 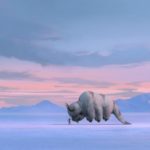