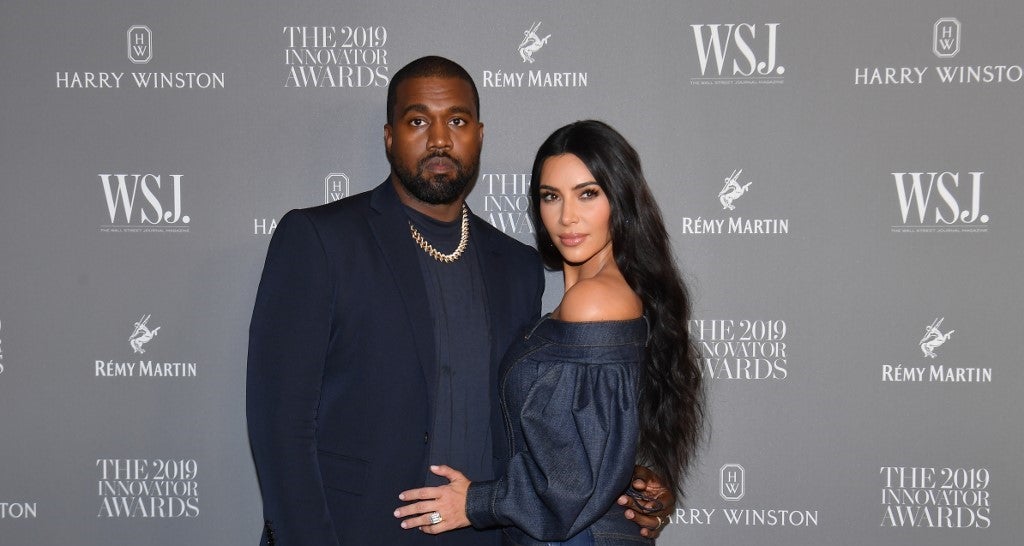 The Keeping Up with The Kardashians star is now legally single after a Los Angeles judge concluded her divorce from rapper Ye (formerly known as Kanye West).

The two celebrities’ 8 year-long marriage came to an end on March 2. Kardashian was confirmed to have attended the hearing through a virtual conference while having her lawyer Laura Wasser in attendance during the trial. Meanwhile, Ye was also absent during the hearing and is solely represented by his lawyer Samantha Spector, according to Billboard.

“I very much desire to be divorced,” Kardashian disclosed in court last week. “I have asked Kanye to keep our divorce private, but he has not done so,” Kardashian said.

“I believe that the court terminating our marital status will help Kanye to accept that our marital relationship is over and to move forward on a better path which will assist us in peacefully co-parenting our children,” the 41-year-old reality star continued.

Kardashian decided to file for a divorce in February 2021 due to Ye’s presumed toxic behavior which was constantly divulged by the media.

Throughout the process of their divorce, Ye had obstinately refused to proceed with Kardashian’s plan for a hasty split-up. The 44-year-old rapper contended that it would surface a “risk of adverse consequences” which made him call for several modifications involving constraints if his former wife ever plans to remarry quickly.

The prominent rapper is also quite vocal about his displeasure towards his ex-wife’s newly found flame on social media.

From Ye’s latest Instagram posts, he has expressed his dismay about Kardashian’s current relationship with SNL actor Pete Davidson which caused ruckus online. The comedian confirmed that he and the reality star officially started dating in February and even called Kardashian his “girlfriend” during his interview with People (The TV Show!).

Kardashian and Ye publicized their relationship in 2012. They married in 2014 in Italy and have had four children – North, Saint, Chicago, and Psalm – throughout the span of their marriage. 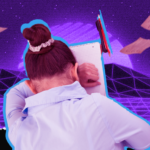 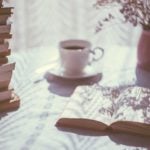