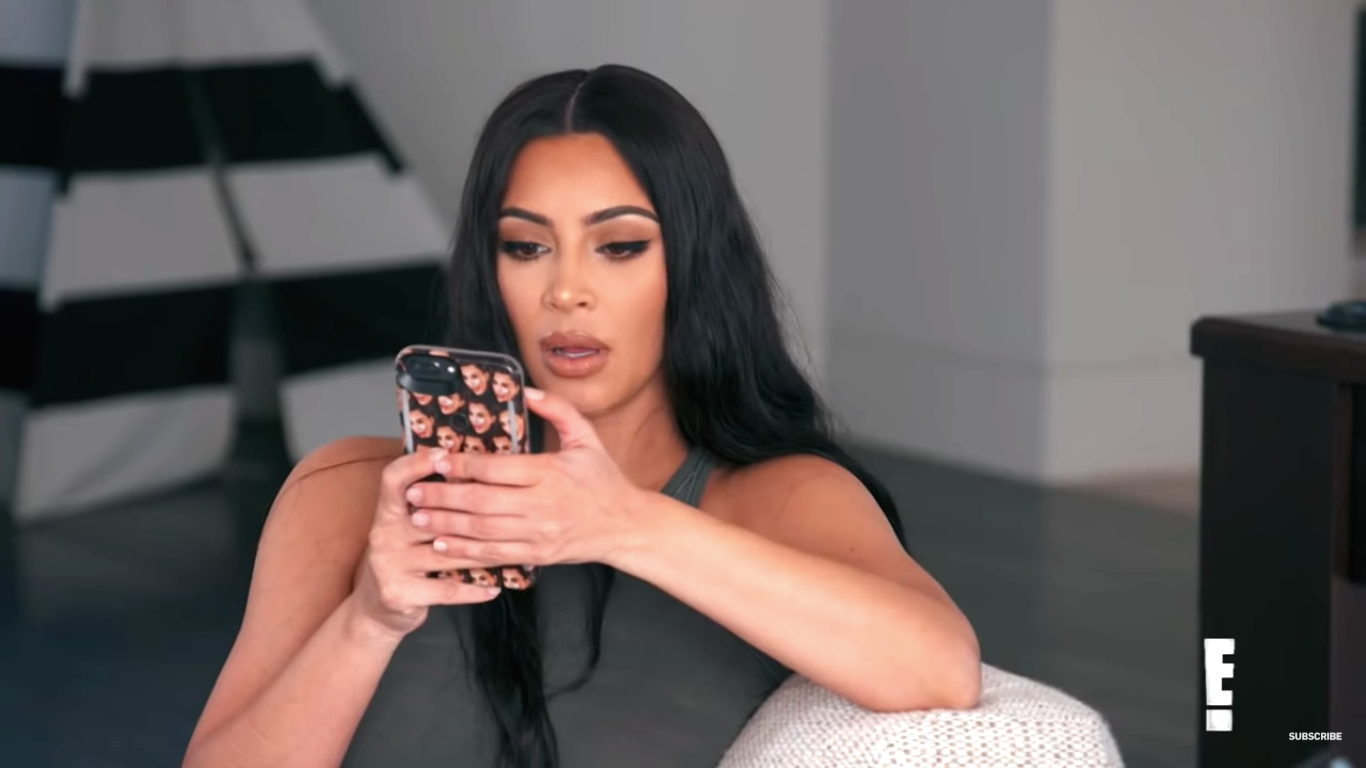 43-year old rapper Kanye West, whose mental health problems have been well documented, posted a disturbing tweet about being murdered. He eventually deleted the worrying message not long after.

The tweet, which had a picture of North attached, was written in capital letters:

“NORTHY I AM GOING TO WAR AND PUTTING MY LIFE ON THE LINE AND IF I AM MURDERED DON’T EVER LET WHITE MEDIA TELL YOU I WASN’T A GOOD MAN… WHEN PEOPLE THREATEN TO TAKE YOU OUT OF MY LIFE JUST KNOW I LOVE YOU.” 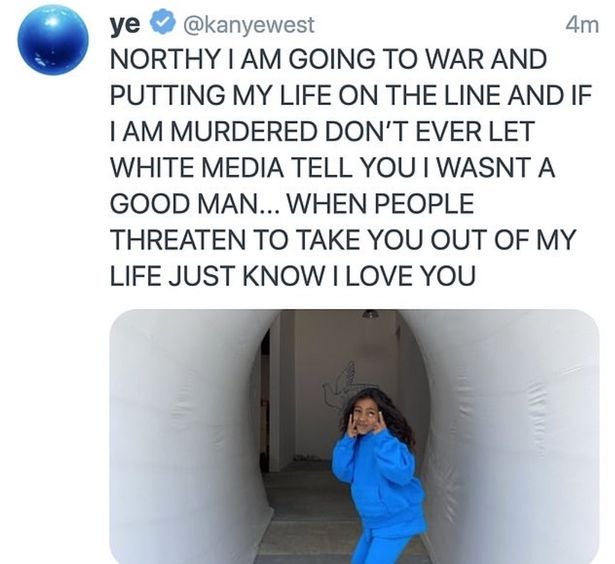 Earlier this summer, Kanye and wife, Keeping Up With The Kardashians star Kim Kardashian, appeared to be on the verge of divorce before reconnecting and spending their private moments with their children.

But things went in a wrong direction when Kanye fired off numerous disturbing tweets. Twitter then took immediate action and banned the rapper for a period of time after he violated the platform’s rules and regulations by exposing a screenshot of a phone number which he said belonged to an editor at Forbes.

He also posted a video on twitter in which he appeared to urinate on one of his Grammys.

The issue continued when Kanye claimed on Twitter that he had been trying to divorce Kim for about two years and accused her of having an affair with another rapper, Meek Mill.

Kim, who has four children with her husband, asked the fans for “compassion” and “empathy” for Kanye as she acknowledged his bipolar disorder in a statement posted online.

And while all of this is going on, insiders say Kim has been at the end of her rope again.

“He’s off his meds,” the source claims. “He promised he’d stay on them. The last time, part of his negotiation with Kim was that he’d get back on his medication and he would work very hard to control his impulses. He made a lot of promises. And now those promises are broken, less than a month later.”

“Kim had zero clue that he was going to tweet anything. None whatsoever. And she saw the tweets and was like, ‘Seriously? Again?”

“She wants to be a supportive partner, she’s doing everything she can do to support him. But he has to support himself. He has to take care of his own health. She can’t force feed him medication. She can’t make him do anything he doesn’t want to do.”

“When Kim addressed Kanye’s diagnosis, she said that being on medication was ‘not really an option’ for him because it changes who he is.”

And as for Kanye’s bid to be president, Kim said that it’s not her priority at the moment.

“She doesn’t care one bit about the presidential run,” the source says.

“She wants the kids to be happy and to have a stable father. That’s all she wants. And she’ll do whatever she can do to have that happen. But she is not going to cater to his whims.”

“For such a powerful woman she feels very powerless, and she hates it, she loves Kanye very much, and he just doesn’t realize how much pain he’s causing her,” the source added. 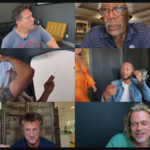 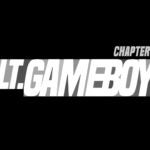