Fans all over the world of breakthrough Philippine BL series “Gameboys” have been scrambling for answers for nearly a week now about what “Alt. Gameboys episode 13.5” could possibly be about.

They will finally find out tonight, as the series creator The IdeaFirst Company just tweeted today, Sept. 20, that they will be presenting the said episode at 11:59 p.m (Manila time).

Announcement on this episode was first teased on Friday, Sept. 18, also in the company’s Twitter page, just five days after the series finale which was met with an overwhelming positive response from the series’s devoted global fandom.

Some speculations say that the episode may be an alternate ending, and could be a sad or tragic one, which may be reinforced by the plain black and white poster as opposed to the colorful main poster of the series, some fans pointed out. Fans are also reacting on the cryptic broken heart emoji posted tonight by co-executive producer Jun Lana, when he retweeted the announcement.

Fan reactions cover mostly desperate pleas that they not be hurt by whatever the “surprise” might be, especially after they felt lovingly indulged by IdeaFirst for announcing not just a “Gameboys” movie last July but also a second season, just as the credits flashed during the finale.

“Gameboys” which stars Elijah Canlas as the gamer Cairo and Kokoy de Santos as his fan Gavreel, explores the development of a coming-of-age romance between the two, amid the COVID-19 pandemic and the lockdowns imposed in the Philippines. The two received rave reviews for their performance. 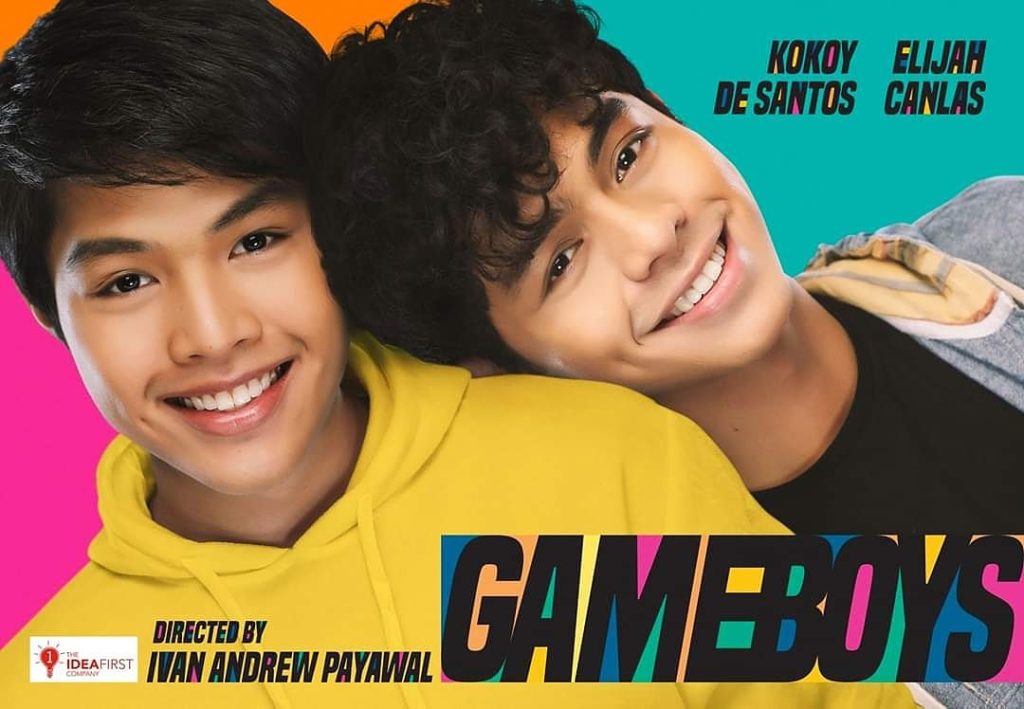 As a boys love (BL) series, “Gameboys” has been widely praised for dismantling certain BL tropes that fans of the genre have been used to, as it carries strong supportive female characters (Sue Prado playing Cairo’s mom and Adrianna So playing the boys’ friend Pearl), points out the value of consent, and does away with the typical use of sexual assault or rape as a narrative element, among other genre milestones.

Further, the team shot the series using cellphones, with actors being directed remotely through Zoom, setting up their own rooms for every scene and interacting with their fellow actors by only hearing audio of their voices from another device. After lockdowns were eventually eased, the team was finally able to shoot a few outdoor scenes.

For these, much praise was given not only to the actors but also to the director Ivan Andrew Payawal, writer Ash Malanum and co-executive producer Perci Intalan.

While the episode link is not yet available as of this writing, viewers can go to IdeaFirst’s YouTube channel to watch the much-anticipated “alternate” episode. NVG