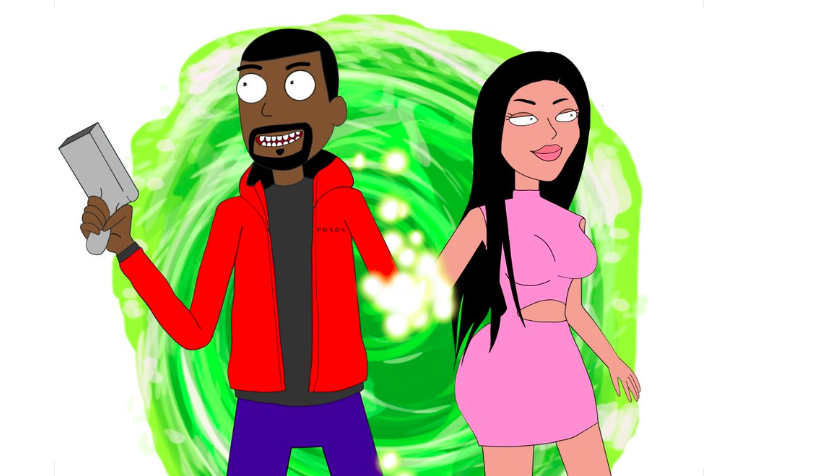 Kanye expressed his love about Rick and Morty on twitter saying that he’s excited for its 4th season where it was renewed after 70 episodes by Adult Swim and he even watched every episode at least 5 times each.

Considering that Kanye is a big fan of the series, he shared online his picture with Kim Kardashian in characters of Rick and Morty version wherein Kanye portrayed as Rick and Kim as Morty the sidekick.

While the confirmation about their appearance on the show hasn’t released yet, Justin Roiland the co-creator and voice of the show, tweeted Kanye and invited him to hang out last May saying,

“Hey @kanyewest let’s hang soon. Would love to have a good time with you cause that’s all that matters at this point. Existence is a blink.”

Hey @kanyewest let’s hang soon. Would love to have a good time with you cause that’s all that matters at this point. Existence is a blink. https://t.co/f9mttFrbGu

Even if it’s a pretty long wait and we don’t want to get our high hopes up, we are still wishing that creators Dan Harmon and Justin Roiland will make a version of Kanye and Kim dubbed by their real voices. 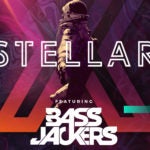 The Palace Manila throws the halloween ball of the season 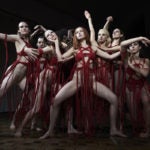 Witching hour starts with ‘Suspiria’ on October 31 in cinemas