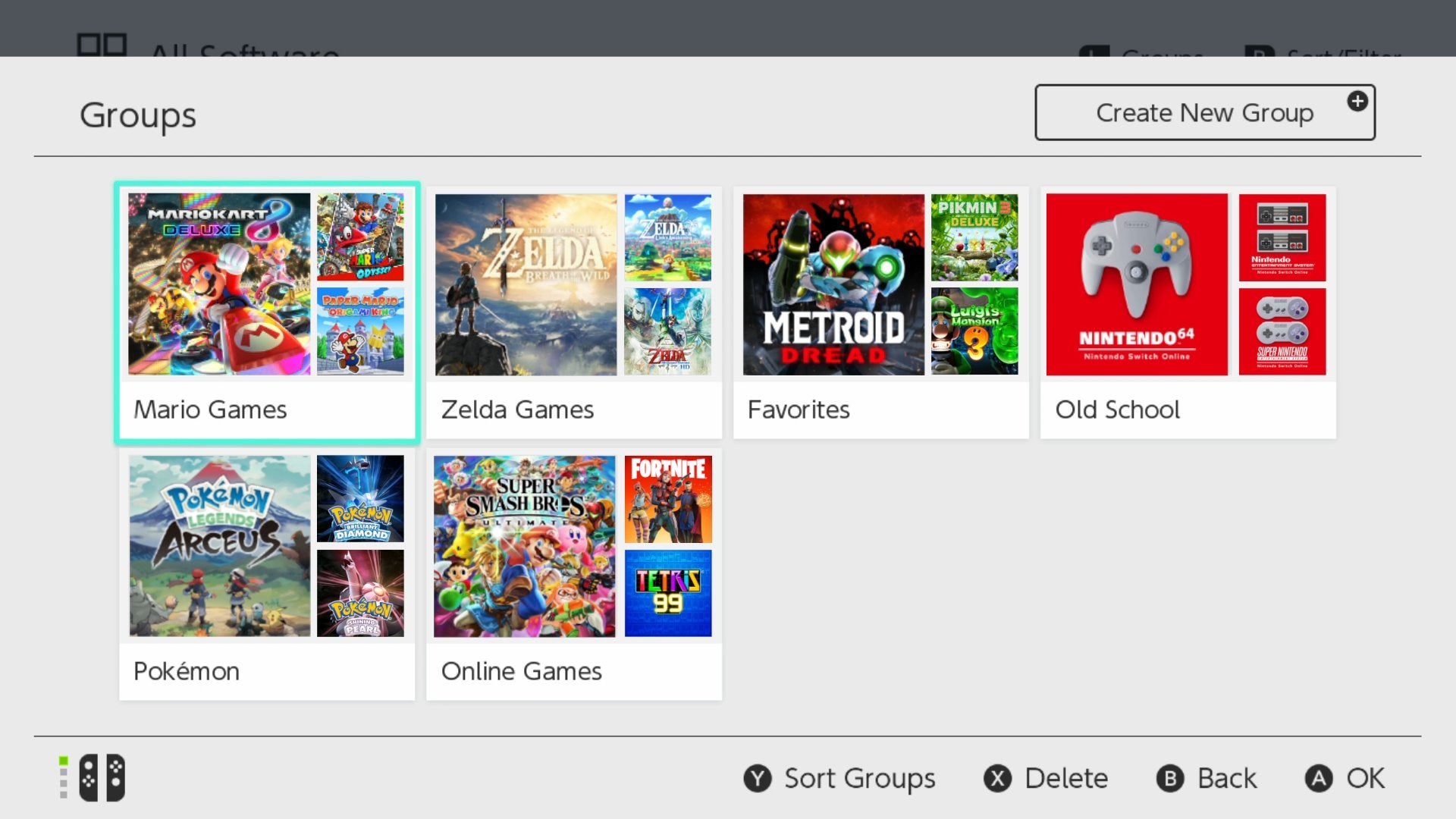 The latest #NintendoSwitch update is now available, including a new feature to create groups for software on the console.

The new update garnered many reactions on Twitter, most of which were Nintendo Switch owners wondering why it took so long for this update to happen. Let’s look at some of the best tweets regarding the Nintendo Switch’s groups update.

User @TheeMockingjqy was not shy to remind us that organizing games in folders is an old feature in other consoles:

Nintendo after releasing an update that includes a 2007 feature: pic.twitter.com/pM5rNPUDTS

@PsySmasher showed us a good representation of how Nintendo is feeling right now:

@TheNCSmaster thinks this update is a cause for celebration:

WE HAVE FOLDERS BOYS! pic.twitter.com/uDzTZaInTx

it took five years to implement this basic feature pic.twitter.com/gjpstan3Ev

User @Nintendeal shows only two themes in the console:

And here we have time traveler @ActualAero who gives us an important 2027 update for the Switch:

I'm from the future 😳 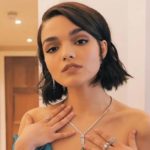 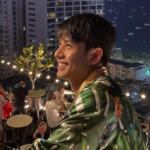