Around this same time 35 years ago, Nintendo was quietly bringing in the Nintendo Entertainment System (NES) in America, shipping only a limited batch for possible retailers.

Quiet because the idea of launching video games during this time was out of the question—the videogame market was next to nonexistent after personal computers became all the rage. Video game consoles such as Atari, Mattel, and Coleco fizzled out as fast as it rose, abruptly bulldozed by the multi-functional personal computer. 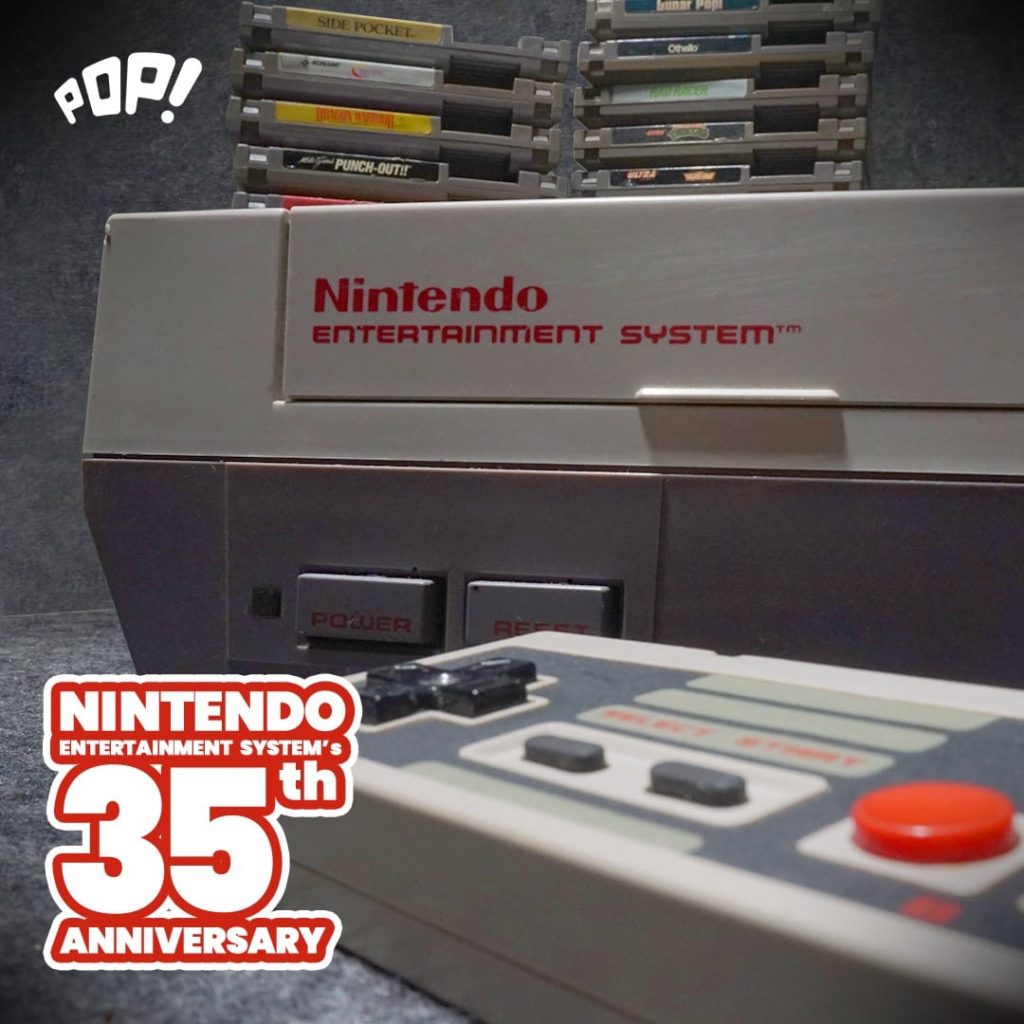 Despite the current market situation, Nintendo made a gamble and began its release in America in the most difficult area they could think of: New York City. Unfortunately for the Japanese-made console, no retailer wanted them—Americans at the time never thought of Japan and its products as cool, let alone good enough to at least try.

But Nintendo of America head Minoru Arakawa, son-in-law to Nintendo President Hiroshi Yamauchi, didn’t give up just yet. He gave an offer to retailers they couldn’t possibly refuse—Nintendo will provide all the setup in their stores and they only need to pay for the ones that were sold. The deal was pretty sweet, and Nintendo was able to convince a few stores to sell NES.

Nintendo launched their console in America with only 17 games, and it did not yet include its newest baby at the time, Super Mario Bros.

While it was only able to sell around 50,000 consoles during that season—half of what they manufactured for America—it was enough for them to continue their sales and expand their reach outside of New York City. It was early 1986 when they started selling consoles in Los Angeles, and then eventually in Chicago and San Francisco.

By the end of 1986, Nintendo was already national and part of its popularity can be attributed to the Mario Brothers in their matching outfits. Video games were a hit once more, and it was all thanks to Nintendo. 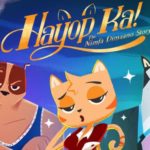 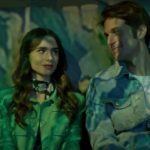