New Netflix rom-com series “Emily in Paris” has caused quite a stir ever since it landed on the streamer recently. From the day that it was released, it already divided fans, and now series star Lucas Bravo has finally responded to criticism after the show was hit with increased backlash last week.

Aside from the fact that the show has been in Netflix’s top ten ever since it was released two week ago, the backlash to Emily in Paris has gone haywire last week after critics began sharing their negative opinions of the show.

Bravo, who goes by the name Gabriel in the series, has responded to criticism by sort of agreeing with it. 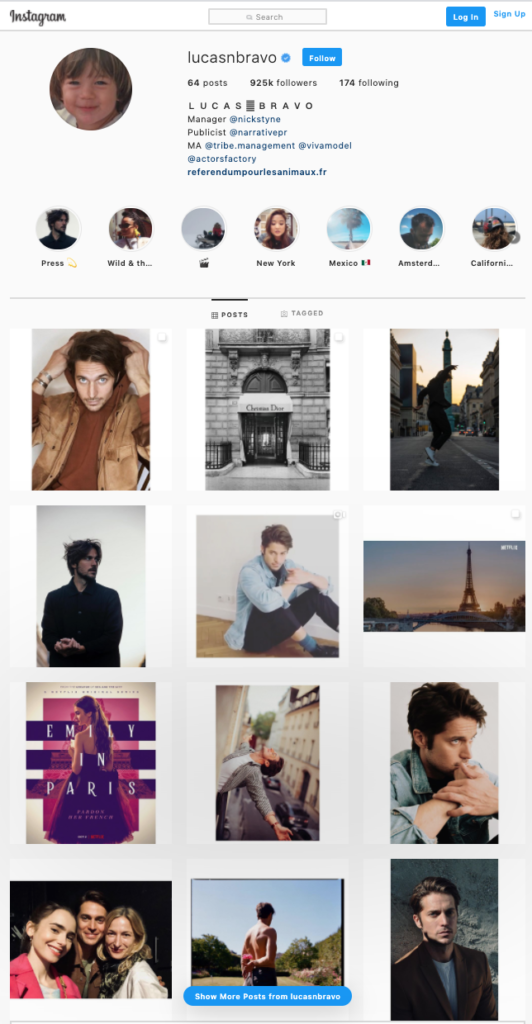 “I think they’re right, in a way,” he said when asked about the negative comments from the French critics.

“At some point, if you want to tell a story about Paris, you have to choose an angle. You have to choose a vision. French critics, they didn’t understand the fact that it’s just one vision. They’re like, ‘Oh, this is not what Paris is.’ Of course. Paris is many things,” he added.

In the interview, Bravo dropped a few hints about a possibility of having a second season, suggesting that we haven’t seen the end of the Emily-Gabriel-Camille love triangle.

“We planted a few seeds about different characters,” he said.

“Like Camille, when she kisses Emily on the mouth, and she’s like, ‘I’m not sorry.’ And then when they’re in bed, and I’m liking the picture, it’s all little seeds. Anything could happen between the three of them. I think Darren wants this second season to be really open-minded.”