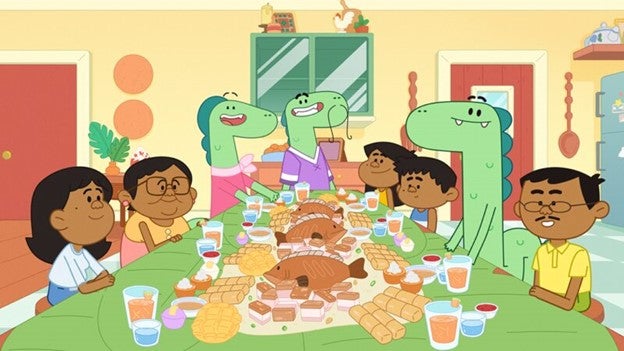 Finally, a kids’ cartoon series that completely captures the Filipino culture can now be enjoyed by everyone!

The new PBS cartoon entitled Jelly, Ben & Pogo has been gaining traction online due to accurate representation of the Filipino culture. It was first launched in October 2021, created and directed by Jalysa Leva, a Filipino-American animator, the main reason why the web series hits close to home.

It's easy for BIPOC children to feel left out watching kids shows. But when a new show shares different cultures, more kids can feel seen.

@PBS THANK YOU SO MUCH!! I sooooooo happy that you have the show Jelly,Ben,and Pogo!!! To have a Filipino cartoon is LIFE!!! Full representation!!!! I’m so happy my daughter can watch this!!!

The cartoon show centers on Jelly, her younger brother Ben, and their friend Pogo, whom they discover is actually a sea monster. In every episode, the audiences will be met with these three kids as they carry out their little big escapades and assist other children on how they should resolve challenges that they encounter along the way.

Just when you’re about to deem the cartoon fascinating, it gets even more appealing when you find out that this web series was imbued with scenarios from the director’s own childhood and family encounters.

According to an interview with Next Shark, Leva aspires to nurture the Filipino-Americans’ pride in giving appreciation to their own roots and heritage even if they didn’t grow up in their motherland.

Leva also stated that Jelly, Ben, and Pogo are all based on herself and her two brothers and how they were brought up in the U.S. She expressed how she takes pleasure in incorporating her own experiences with her family such as how she and her grandmother would make halo-halo and speak in Tagalog in episodes of the animated web series. She emphasized how exuberant and significant these moments are to her.

“Personally, my hope is that future generations of Filipino Americans and even other children of immigrant families can see themselves in [Jelly, Ben & Pogo] and cultivate a sense of pride for their heritage instead of shame,” said Leva. “I want them to feel seen in their country’s media and have others be more understanding of our differences.”

Leva fervently wishes to put an end to the humiliation that young Filipino-Americans internally bear or feel towards their culture by helping to promote more representation of their own culture in the media. She also wanted to give Filipino creators a sense of pride and the motivation to tell more of their narratives and experiences so people would be able to grasp the vibrant facets of the culture.

Jelly, Ben & Pogo was released on October 4, 2021. You can catch the show on the PBS Kids website and on PBS’ official YouTube channel. 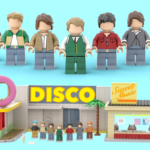 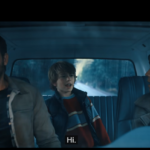