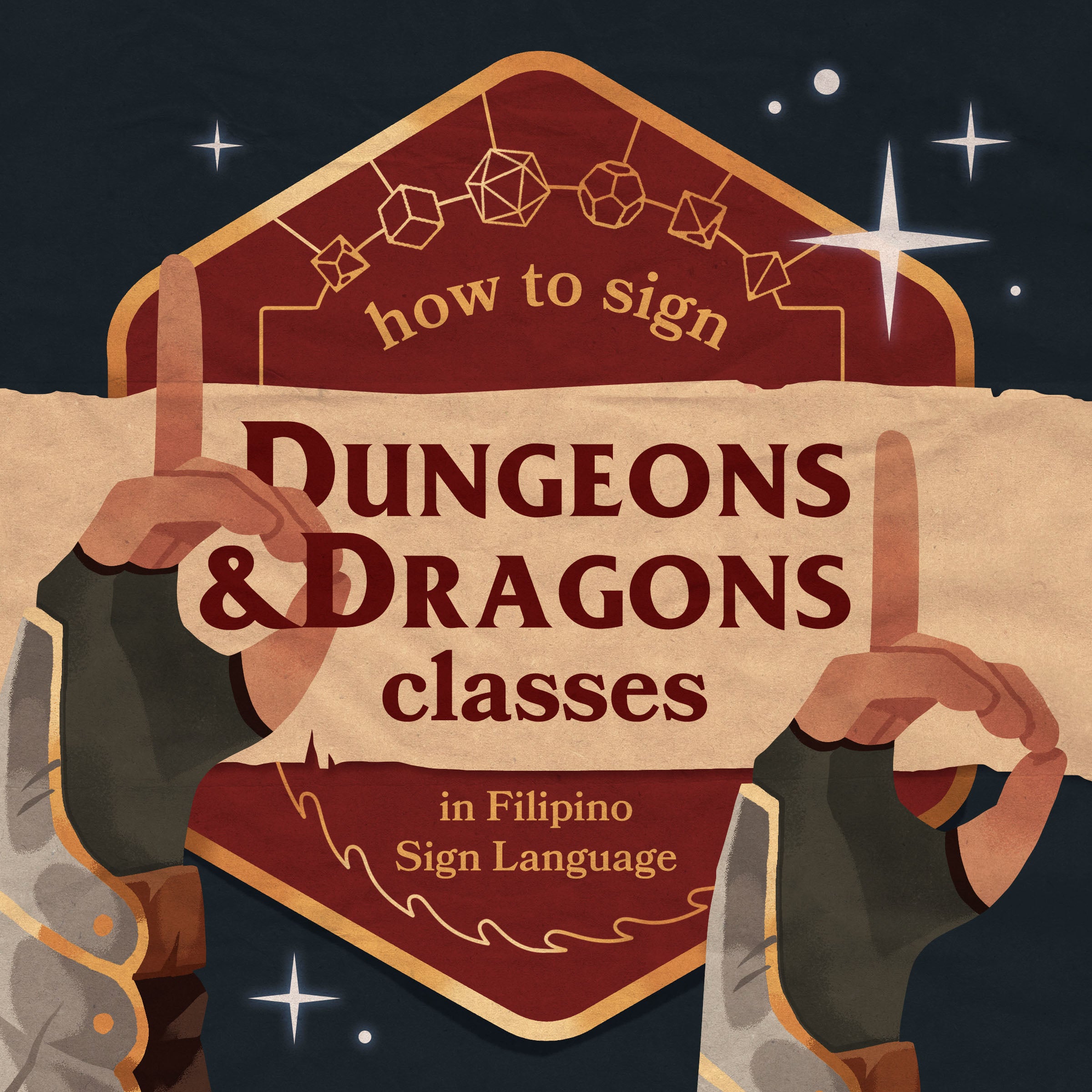 CJ Reynaldo (@caldatelier on Twitter) is a deaf freelance artist who had always been interested in games since he was a teenager. When he learned that games like Warcraft, League of Legends, and Ragnarok X Next Generation had unique classes based on Dungeons and Dragons (D&D), the classic tabletop game piqued his interest.

He collaborated with the FSL (Filipino Sign Language) treasure group and the Filipino Deaf people and was able to create a guide that teaches people how to sign the different Dungeons & Dragons classes in FSL. He tweeted this guide and it went viral with more than 18,000 likes as of December 30, 2021.

Let's bring hearing and Deaf people together in a fantasy world on role-playing games by learning how to sign Dungeons & Dragons classes in Filipino Sign Language (FSL).

Thanks, FSL Treasure group and the Filipino Deaf people for helping me develop the FSL signs for this! pic.twitter.com/IrLnNB1i3V

I was able to contact CJ through email and ask him about the story behind his D&D FSL guide.

It all started with his struggle to communicate with hearing people when it came to playing fantasy RPGs. “Maybe for [the hearing people], it’s hard to communicate with me using sign language [in RPGs] when they talked to me about it in person.” He continues to say that some people wondered how to sign Dungeons & Dragons in Filipino Sign language, as they were tired of fingerspelling the words for the deaf. This led to CJ’s unsuccessful attempt to look for Dungeons & Dragons terms in the FSL dictionary. He asked deaf friends on social media about D&D classes, but they were unfamiliar with their existence.

CJ then decided to make a guide on how to sign D&D classes. He had no second thoughts about asking the FSL treasure group to educate him on it. After all, CJ had already collaborated with them to make a guide on FSL signs for Philippine Mythological Creatures, which also went viral on Twitter.

The FSL treasure group did their research and contacted deaf people that play games, and so on. They created videos for CJ that showed the most popular FSL signs that deaf gamers use for RPGs. CJ commented on their conciseness: “So they picked carefully the most recommended signs in FSL for D&D classes to make it much [more] appropriate and clear.”

They didn’t teach CJ all the signs though, as he did his own research as well. He researched how foreign sign languages like ASL and BSL interpret D&D classes and was eventually allowed to borrow a few words from those languages for his FSL guide. With those borrowed words, he added descriptive adjectives in FSL. He calls it his “labor of love.”

CJ’s ultimate desire is to connect the hearing and deaf world through RPGs that can teach sign language. “[What I most] want to see is the representation of the Deaf community in the Philippines through gaming because there’s not enough! That’s why inclusion and accessibility both matter.”

As a bonus, he also mentions the coolest D&D class he’s ever played – the wizard. He loves how they can craft spells and throw magical elements like lightning and fire. “That’s why you sign Wizard in FSL as if you shoot the magical energy! Zap! Zap! Zap!”

He also plans to create another D&D project which will focus on FSL signs for races and spells. 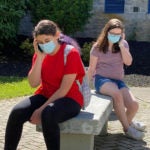 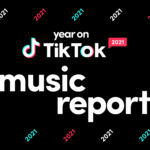