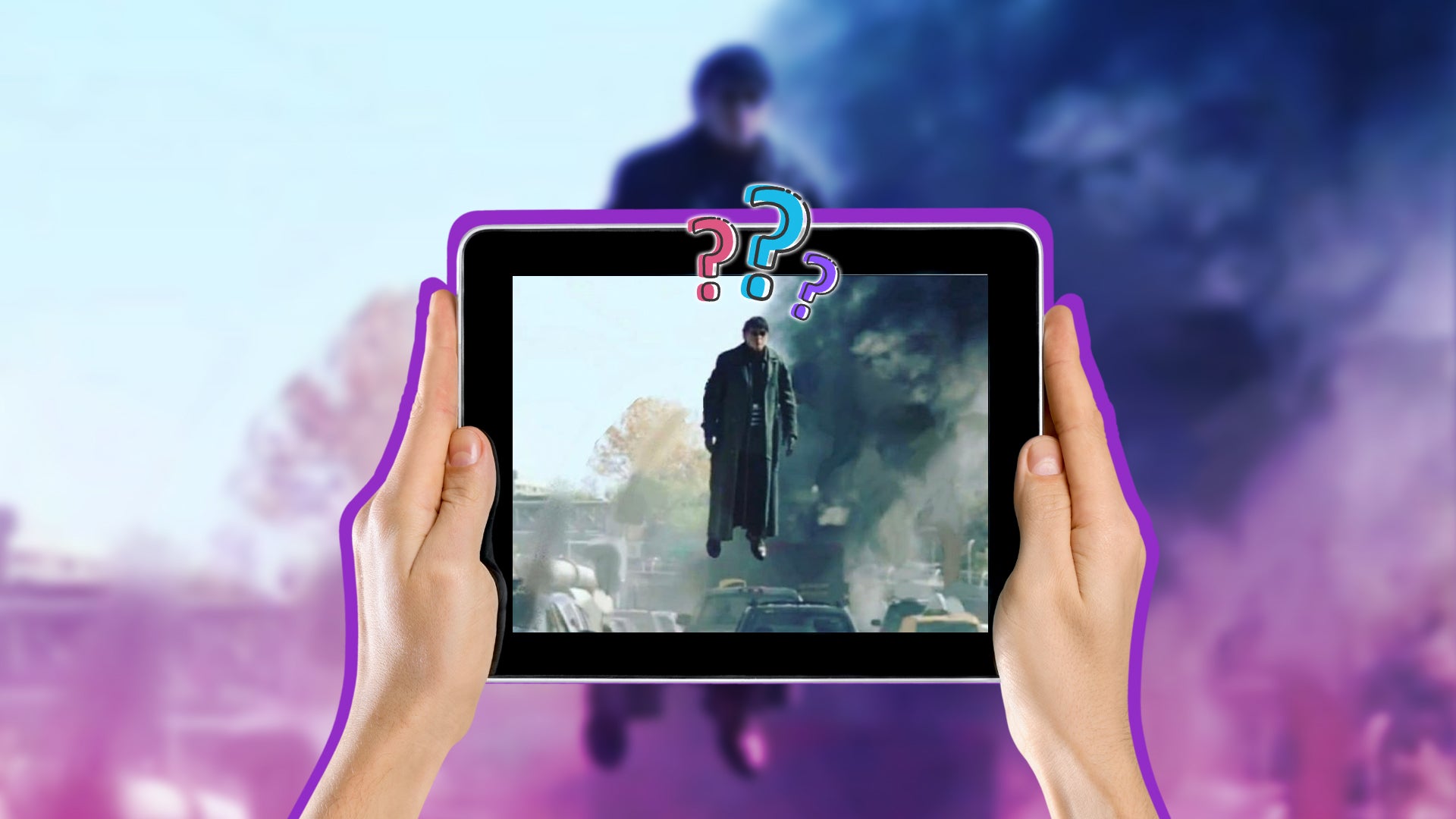 On January 11, a picture of Alfred Molina’s Doc Ock from Spiderman: No Way Home appeared on Twitter. It was a picture of Dr. Octavius without his signature mechanical tentacles:

A meme edit of the same picture was tweeted out quickly after that, making Doc Ock look like a menacing server admin from Minecraft.

Since then, many floating Doc Ock memes have popped out on Twitter. Let’s take a look at some of the funniest edits.

This tweet makes Dr. Octavius look like a Mii one can drag and drop from the Nintendo Wii.

Another viral edit is this one, where Dr. Octavius looks similar to Sephiroth, the One-Winged Angel from Final Fantasy.

I will never be a memory, Peter pic.twitter.com/j0pSuTT6dp

This edit is probably an accurate behind-the-scenes look at Alfred Molina on set.

If you think about it, Doc Ock does kind of look like a movable NPC from Gmod.

hol up I made it better pic.twitter.com/OH8W9mG0hW

Here’s a compilation of some other hilarious edits. 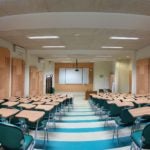 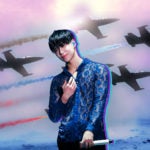