You’ve probably seen a bunch of photos recently of pop culture icons with the caption “Evil X be like…” It’s a shiny new meme that has taken the internet by storm, and everyone’s been having a blast putting their own spins on it.

The meme started trending in September 2021, but its usage has significantly increased in the following month. It all started with an image posted on the Facebook page Pains of Hell Wellness Clinic. The top caption read “Evil MLK Be Like” while the bottom caption was “I Have A Nightmare.” 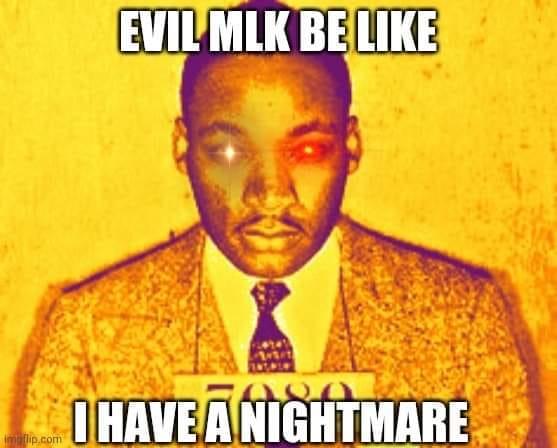 The meme pretty much blew up, gaining around 3,700 reactions and 1,900 shares within a month.

Here are some of the best “Evil X be like…” memes that we’ve compiled:

we have a winner hahaha pic.twitter.com/YYpbz5TQxo

I am really enjoying these ‘evil version of singer be like’ memes so please send them my way thank you pic.twitter.com/a57AZq0IMc

Some dumb "Evil ___ be like" memes I made cause I'm bored. pic.twitter.com/a13CwtjHms

i made way too many evil character memes pic.twitter.com/MEvgjVvp26

So you can choose your favorite pop culture icon, slap them onto the template, think of a quote or lyric from them, make it “evil” by writing something that contradicts the idea of said quote or lyric, and voila — you’ve made a meme. It’s your fave icon, but make them evil. 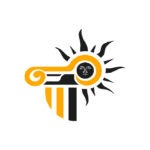 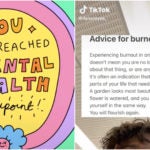