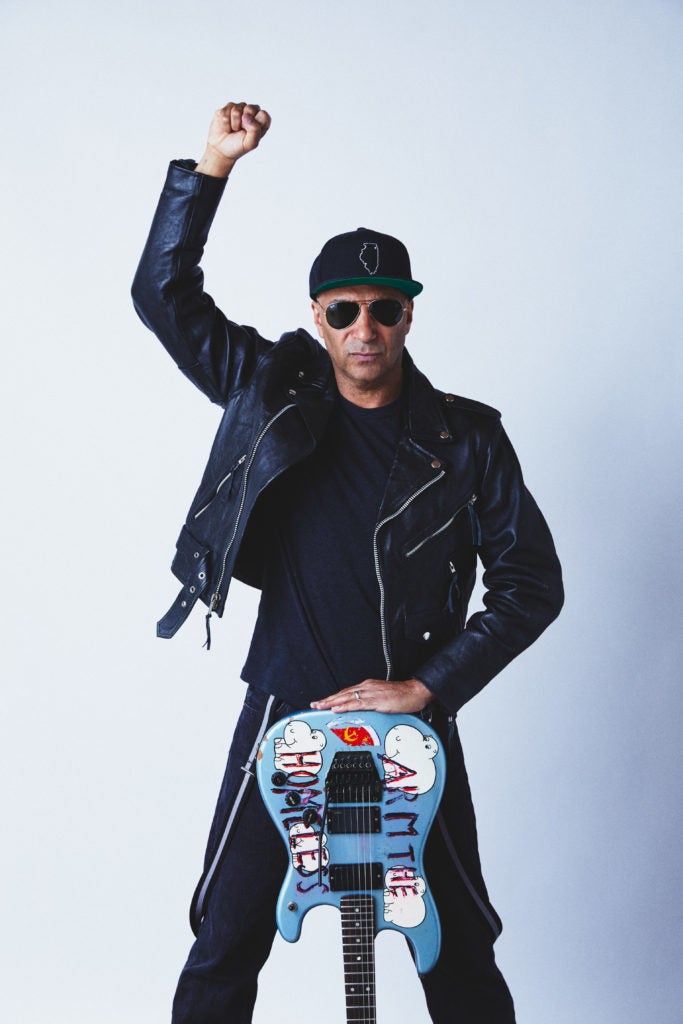 Of the new album, Morello said: “The Atlas Underground Flood finishes what The Atlas Underground Fire started. Fire and Flood are my ‘London Calling.’ Admiring The Clash at their apex moment, I sought to make a double album where artistic intent supersedes genre. I aimed to forge a central curated vision to tie together a sonically fearless, wild, and wide-ranging musical ambition with a tremendous cast of collaborators. And of course, there are many guitar solos.”

These featured tracks give fans a taste of what’s to come from the highly anticipated sister album to The Atlas Underground Fire, which debuted last month to both fan and critical acclaim. Rock Cellar Magazine praised, “The Atlas Underground Fire is a wildly experimental and rewarding listen from Tom Morello, one that allows him to venture outside the realm of ‘guitarist’ and immerse himself in collaborations with peers that pushes the envelope further, all the while adding to his singularly versatile catalog of music.” The album was also lauded by Rolling Stone Australia as, “a record as powerful as it is eclectic, and monumental as it is varied,” while NME proclaimed it as being “the definitive mixtape of future rock & roll.”

4. You’ll Get Yours (feat. X Ambassadors)

5. I Have Seen the Way (feat. Alex Lifeson, Kirk Hammett, and Dr. Fresch)

6. The Lost Cause (feat. Manchester Orchestra)

7. The Maze (feat. Andrew McMahon in the Wilderness) 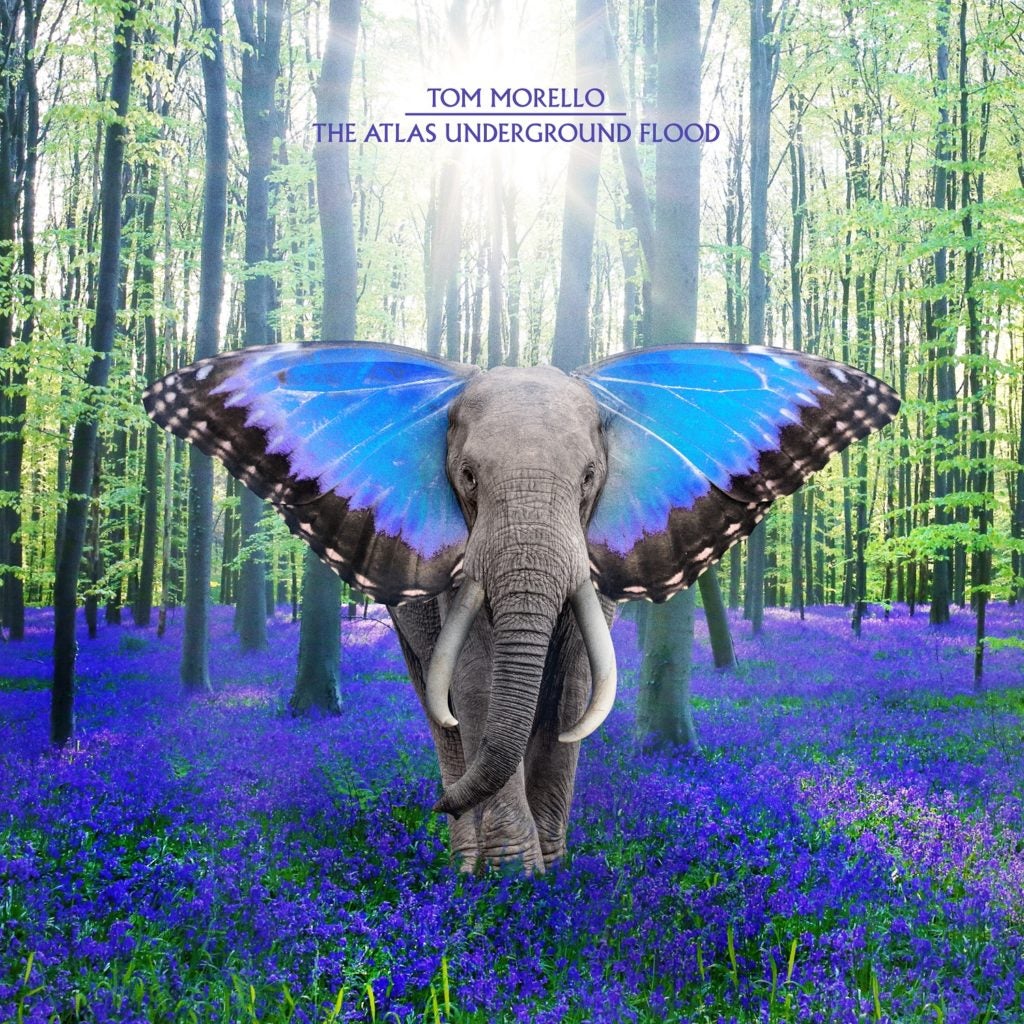 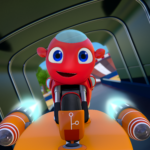 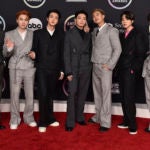