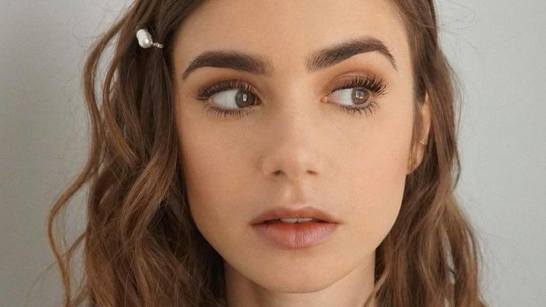 These past few years we’ve seen a number of movies that were adapted from famous toy lines like Lego and Transformers. Now it looks like a famous doll is joining the toys-to-movies club, and no, I’m not talking about Barbie. I mean Polly Pocket, the pocket-sized doll who (like Barbie) also brought joy to lots of kids as early as the 1980s.

Little Miss Pocket is going to be on the big screen with a live-action movie adaptation, and Lily Collins is set to play the one and only Polly Pocket. The film will be directed by Lena Dunham, the creator of the comedy-drama television series Girls. 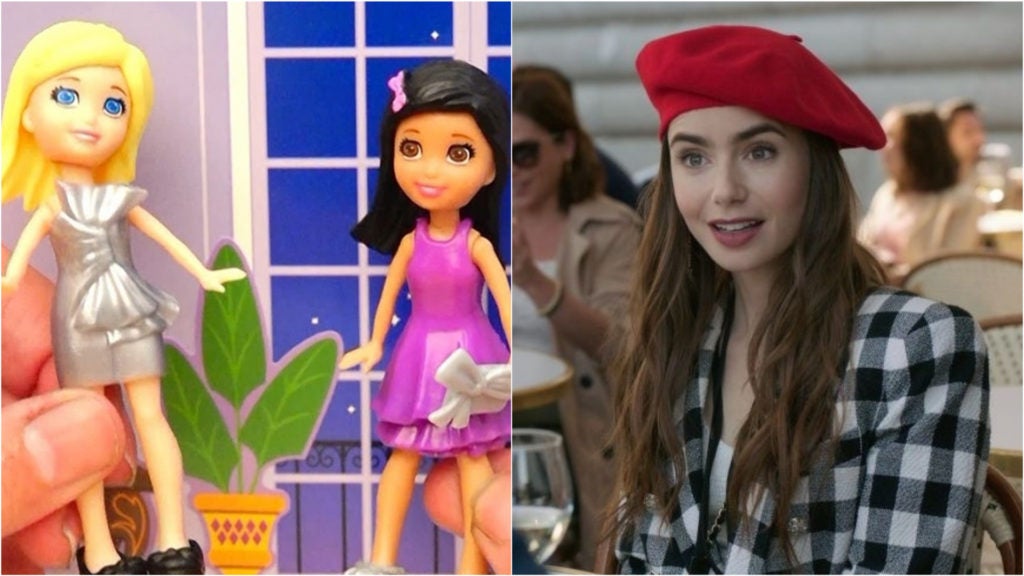 Mattel Films, the toy company’s film division, is teaming up with Metro-Goldwyn Meyer (MGM) and Dunham’s production company Good Thing Going to work on the film. The movie will be about a young girl who forms a friendship with a pocket-sized woman.

Robbie Brenner and Kevin McKeon from Mattel Films will be in charge of the project, as well as Sandino Moya-Smith and Winnie Carillo from MGM. Meanwhile, Liz Watson and Michael P. Cohen from Dunham’s Good Thing Going will be the film’s executive producers.

Both Collins and Dunham have expressed their excitement for working on the Polly Pocket adaptation.

Lily Collins said that as a child she was “obsessed with Polly Pocket,” and that this project is “a real dream come true” and she “can’t wait to bring these tiny toys to the big screen.”

Dunham, who was also a fan of the toy line when she was younger, said that for her, Polly Pocket was “responsible for countless hours of childhood escapism. Polly gave me a tiny world of magic and autonomy to narrate, so it’s pretty poetic to be tackling these same ideas now as a director collaborating with the brilliant Lily Collins, Robbie Brenner, Mattel and MGM.”

She added that she is “thrilled” to be able to combine both her love for the toy line and her “deep-seated belief that young women need smart playful films that speak to them without condescension.”

Mattel has plenty of projects in the works, including films based on its toy lines American Girl, Barbie, Barney, and Hot Wheels toys. Barbie has already had plenty of movie adaptations over the years, but there’s also a live-action adaptation in the works, with Margot Robbie playing the titular role and Greta Gerwig as the writer-director for the film. 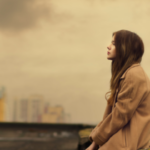 Longing for someone I haven’t met (yet) 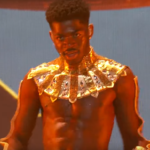