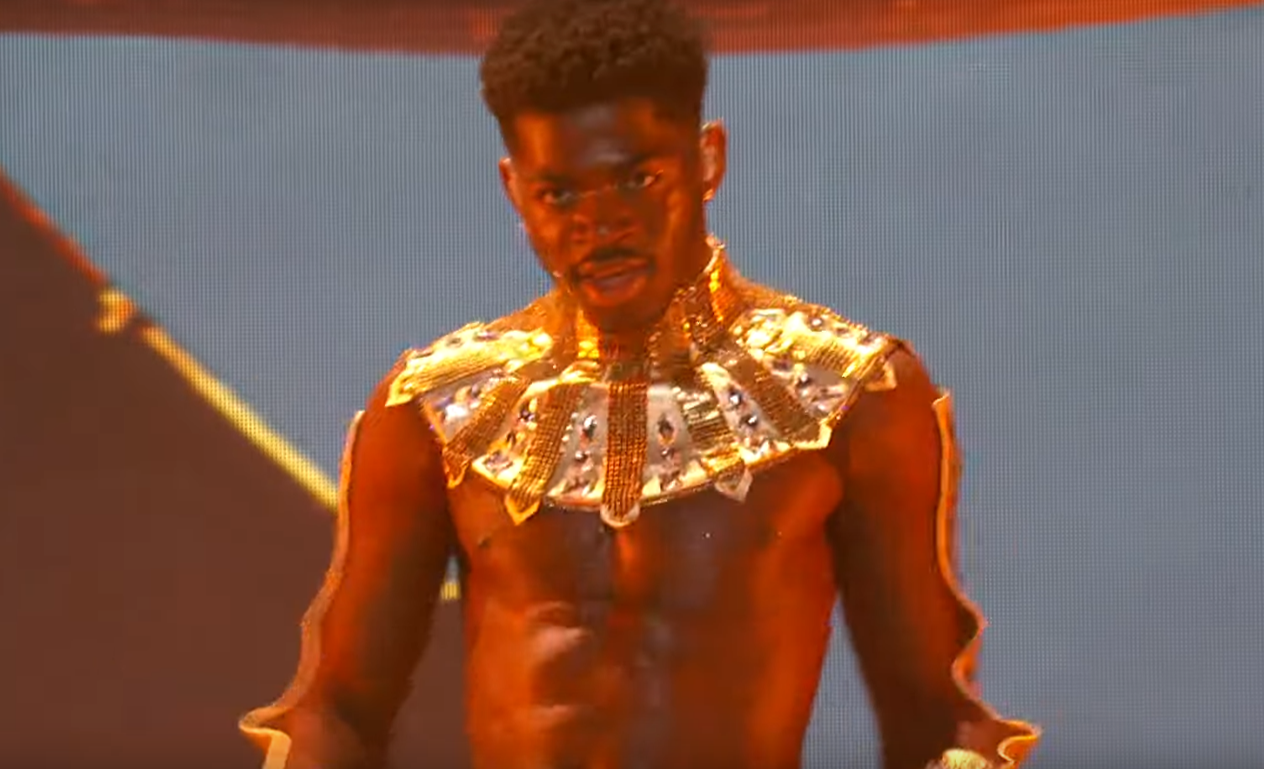 Lil Nas X performed his song “Montero (Call Me By Your Name)” on stage once more, but this time it’s for the 2021 BET Awards last June 27. And no — he didn’t rip his pants again (Come to think of it, he didn’t have any pants to rip this time).

The 22-year-old rapper entered the stage donning a golden Egyptian pharaoh costume and danced a routine as tribute to Michael Jackson’s hit song “Remember the Time.” But it wasn’t just his performance that wowed the audience.

At the end of his performance, Lil Nas X turned up the heat when he kissed one of his male backup dancers. The rapper, who is openly gay, received a standing ovation from the audience for his daring routine.

Good job #LilNasX I’ve been forced to watch Madonna kiss Britney… Beyonce give lap dances to her man and all kinds of other “straight accepted” behaviors on Tv since I was a child…..

Lil Nas X done kissed that man at the BET Awards AND on a Sunday… good for him. I know the homophobes are SCRAMBLING pic.twitter.com/ETcxweJ6Yc

Lil Nas X just kissed a man on the BET awards stage and paid tribute to Michael Jackson. Imma let y’all finish but he slayed that.

Black Twitter also gave praise for the rapper’s bold performance, noting that it was great representation for Black gay visibility, and the timing was perfect because it’s Pride Month.

A BLACK GAY MAN PERFORMING AT THE BET AWARDS DURING PRIDE MONTH. IM HERE FOR ALL OF IT @LilNasX #betawards2021

what a time to be black and queer 😭

While many fans lauded the rapper, there’s this one Twitter user who didn’t seem very thrilled by it, saying that Lil Nas X has disrespected African culture with his performance.

DONT USE AFRICAN CULTURE FOR SHITS LIKE THIS!!!!!!! RESPECT OUR ANCESTORS

But of course, Lil Nas X wouldn’t just take that. He responded to the tweet with: “Y’all really like to pretend homosexuality didn’t exist in African culture.”

You can catch Lil Nas X’s performance at the 2021 BET Awards on YouTube. 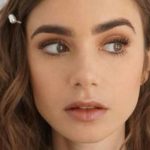 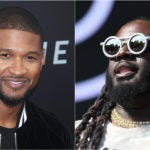