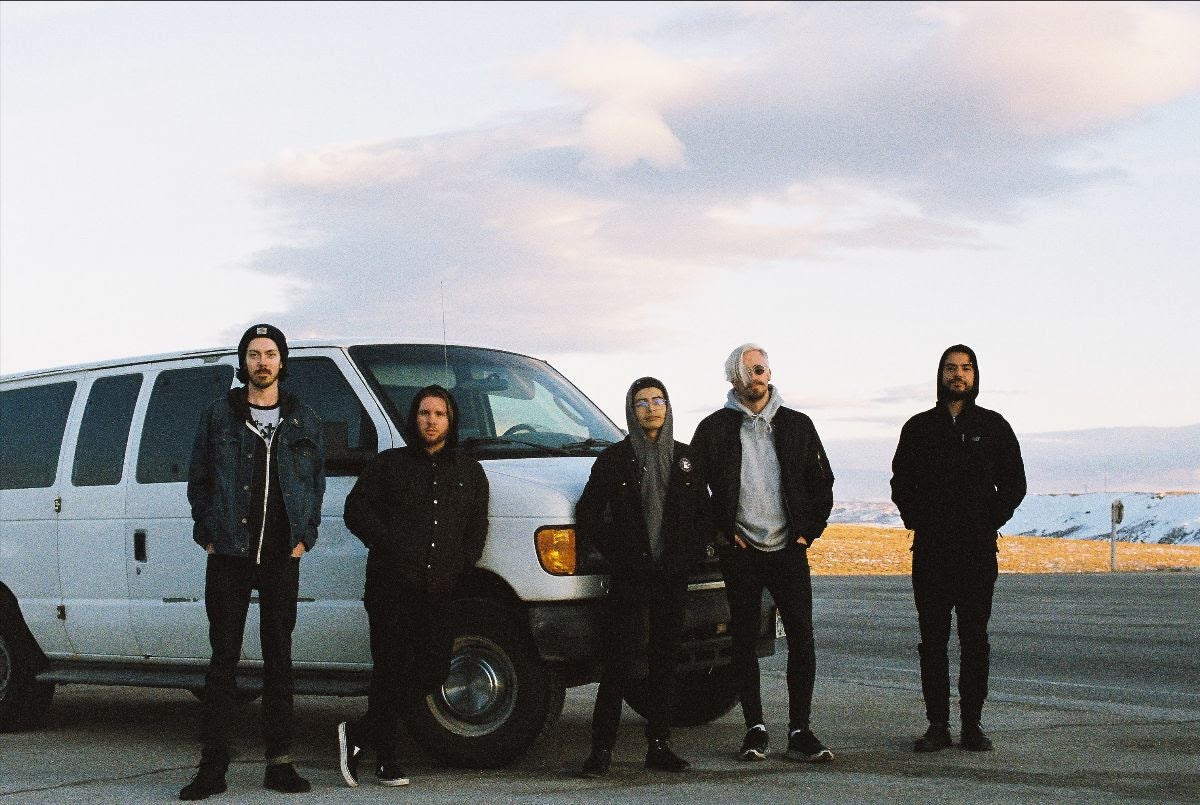 Sunsleeper is an indie rock band hailing from Salt Lake City, Utah. They have just unveiled a beautiful and captivating cover of Mac Miller’s “Come Back To Earth” via Rude Records, which fans can listen to here: music.ruderecords.com/comebacktoearth

With the tour cycle of their previous album cut in half due to the COVID-19 pandemic, the band found time to pay homage to the late rapper with their rendition of the track off of his 2018 LP ‘Swimming’. Speaking on the track, frontman Jeffery Mudgett recounts finding solace in the track, “To me the record perfectly captures self-reflection and hopefulness while in the midst of a dark season. There’s a beautiful conflict of hope and defeat throughout the album that resonated with me deeply during the start of the pandemic.” 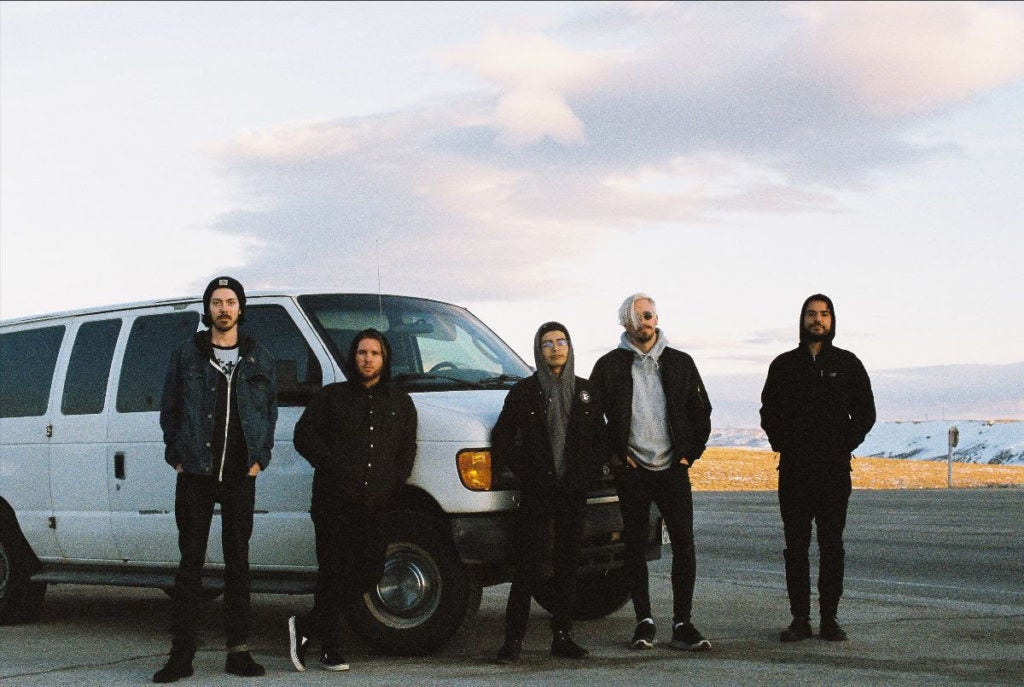 Sunsleeper‘s debut full-length, ‘You Can Miss Something & Not Want It Back’, released by Rude Records in 2019, boasts a nostalgic quality while still feeling fresh and new. The bands 90’s indie rock influence is apparent across the record, as is their contemporary emo sound; a sound that has solidified a name for them in the scene since the release of their debut EP ‘Stay the Same’ in 2016.

“Come Back To Earth” comes off of a larger body of work slated to be released in the coming months. 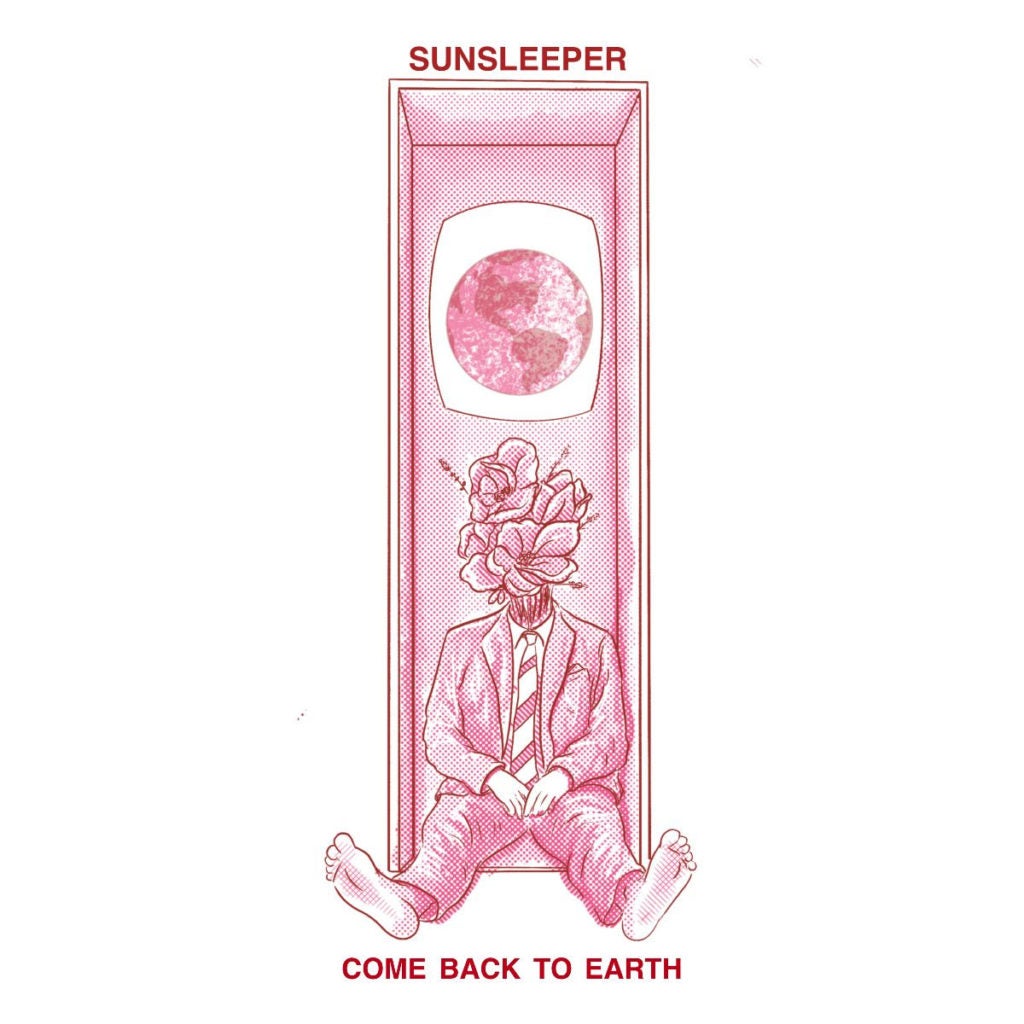 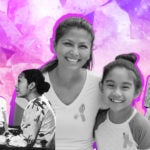 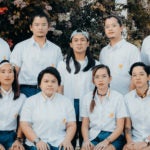