One of the OG mukbang vloggers, one of those rare few who actually eat and digest the food that they stuff their mouths, shared her weight-loss journey over her Youtube channel after losing a total of 99 lbs.

She started her fitness journey in May 15 of last year weighing in at 289 lbs., and in the video you can see snippets of her exercising or eating healthy food throughout her transition.

Yang went on a diet despite still making mukbang videos, although fans noticed that it wasn’t as frequent as before.

A fan from Spain expressed her admiration for what Yang has done, saying “OMG I’m so proud you made it, I’m about to cry, I remember the video where you recorded your first times going to the gym with the personal trainer, I thought you where gonna quit, I’m so happy. Thank you for demonstrating that it is possible and this well, love you so much from Spain.” 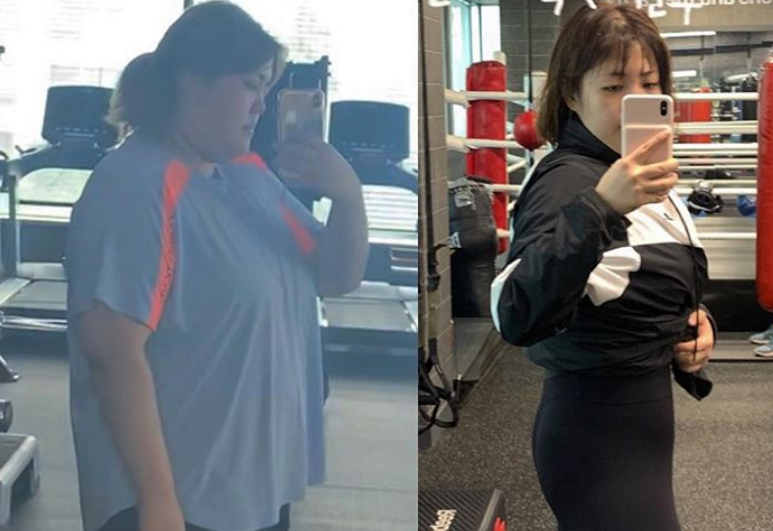 Another fan, meanwhile, sees Yang as an inspiration for her own weight-loss journey: “I’m so proud of you Ms. Yang Soo-bin, you are my inspiration in keeping my body healthy and fit. Thank you! I know your struggles in getting that body and continue to be healthy and fit!”

The video earned more than 500,000 views already as of this writing.

While we believe that everyone’s beautiful at any size, we congratulate Yang Soo-bin for taking the road towards a healthier version of herself.

UP Diliman to start offering “Korean Drama” elective Class Watching K-drama for a class, where do I sign up?