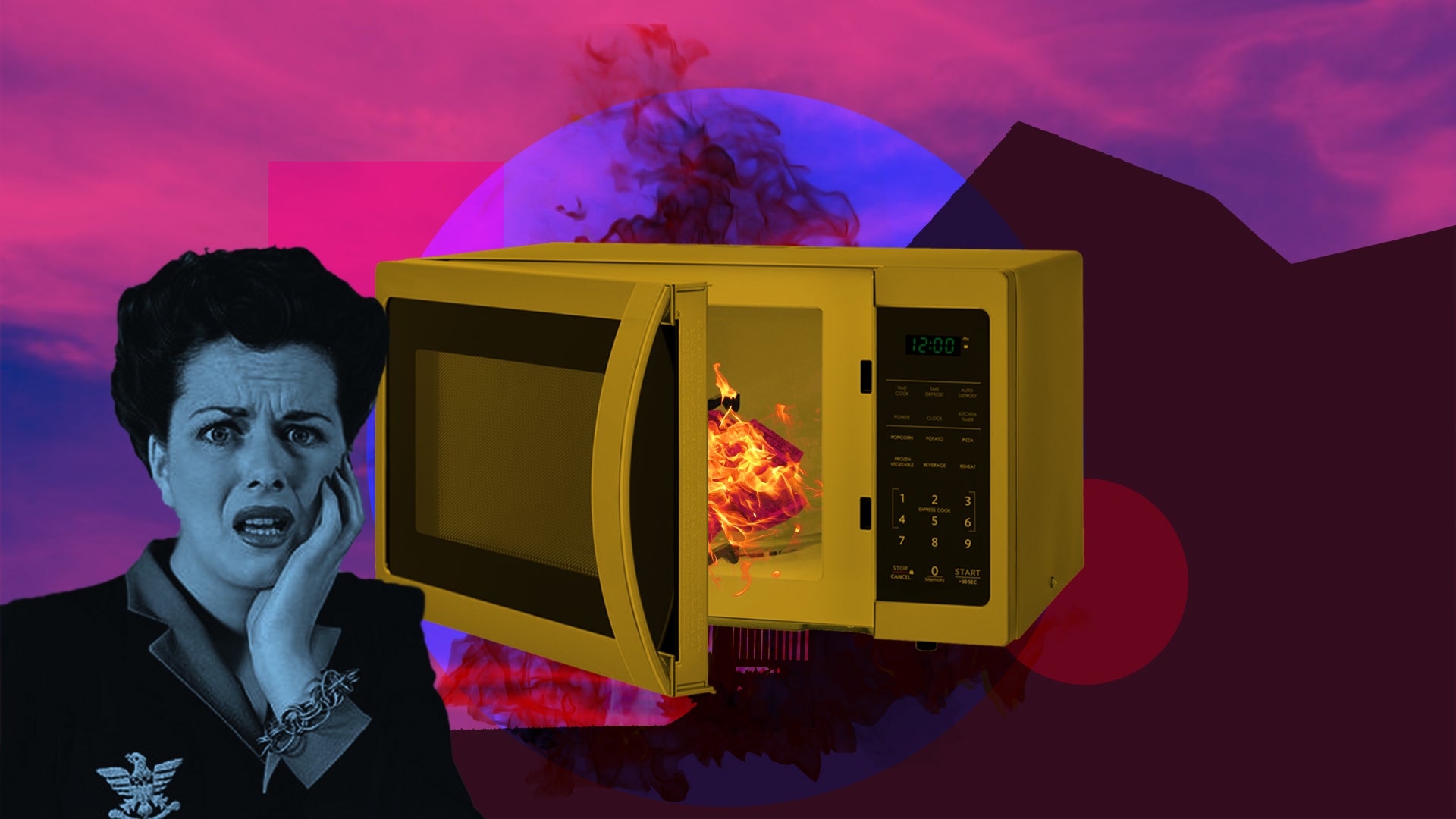 The COVID-19 scare prompted extreme protective measures as numbers of confirmed cases across the globe continue to spike at an alarming rate. With 114 countries affected and over 4,000 fatalities, the World Health Organization recently announced that the COVID-19 viral disease is now officially a pandemic. South Korea, having one of the largest number of COVID-19 cases outside of China, implemented massive free testing and treatment. But as everyone is now on full alert to protect themselves from contracting the deadly virus, some have gone above and beyond in sanitizing everyday items to avoid getting infected by the virus.

A South Korean man identified as Mr. Lee, has reportedly microwaved over 1.8 million Korean Won (KRW) worth of banknotes or over Php 75,000 in an attempt to disinfect it amid the coronavirus outbreak. Since currencies pass through many people who might be a carrier of the disease, Mr. Lee took it upon himself to disinfect thirty-six 50,000 KRW bills by putting them in a microwave and letting the heat do the work.

Unfortunately, his supposed brilliant idea turned out to be an utter disaster as it only led him to losing half of his money. The microwave heat might have killed the virus but it also ruined his banknotes, leaving him with 950,000 KRW after his attempt. 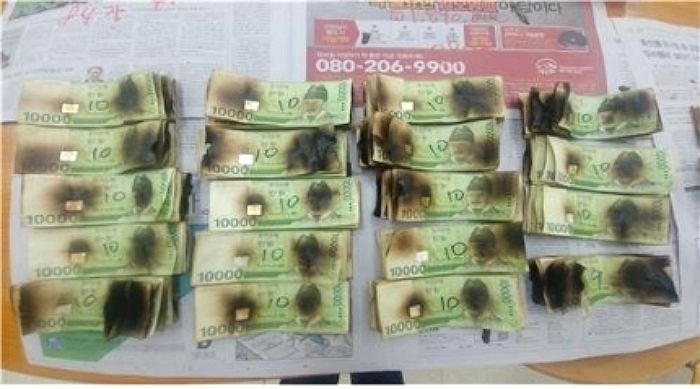 Banknotes feature anti-counterfeiting measures such as metal bands and holograms which can lead to big accidents, causing fire from the electromagnetic radiation from the microwave.

Similar cases have been happening in other parts of South Korea, and in China where a woman ended up burning 3,125 yuan ($450, around P22,700) when she microwaved the bills to disinfect them. 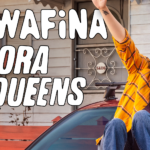 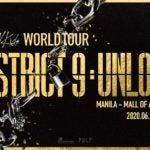