The Single is the Latest Offering from Keys’ Forthcoming Album ALICIA

Global music superstar Alicia Keys released her anthemic new single “Love Looks Better,” from her highly-anticipated seventh studio album ALICIA (via RCA Records). The song – loud, passionate and unapologetically vulnerable – is a high-energy offering from Keys, who was recently crowned the most RIAA-certified R&B artist of the 21st century.  The track was co-written and co-produced by Keys, along with OneRepublic frontman and hitmaker Ryan Tedder. “Love Looks Better” is now available to download and stream HERE.

Keys premiered the single with a show-stopping performance during last night’s 2020 NFL Kickoff broadcast, after announcing a $1 billion fund that the NFL league will be contributing to, aimed at supporting Black businesses and communities. Earlier this week, she reflected on her participation in the event with a powerful letter, shared with Billboard, about moving forward and using her platform to provoke conversation and change. 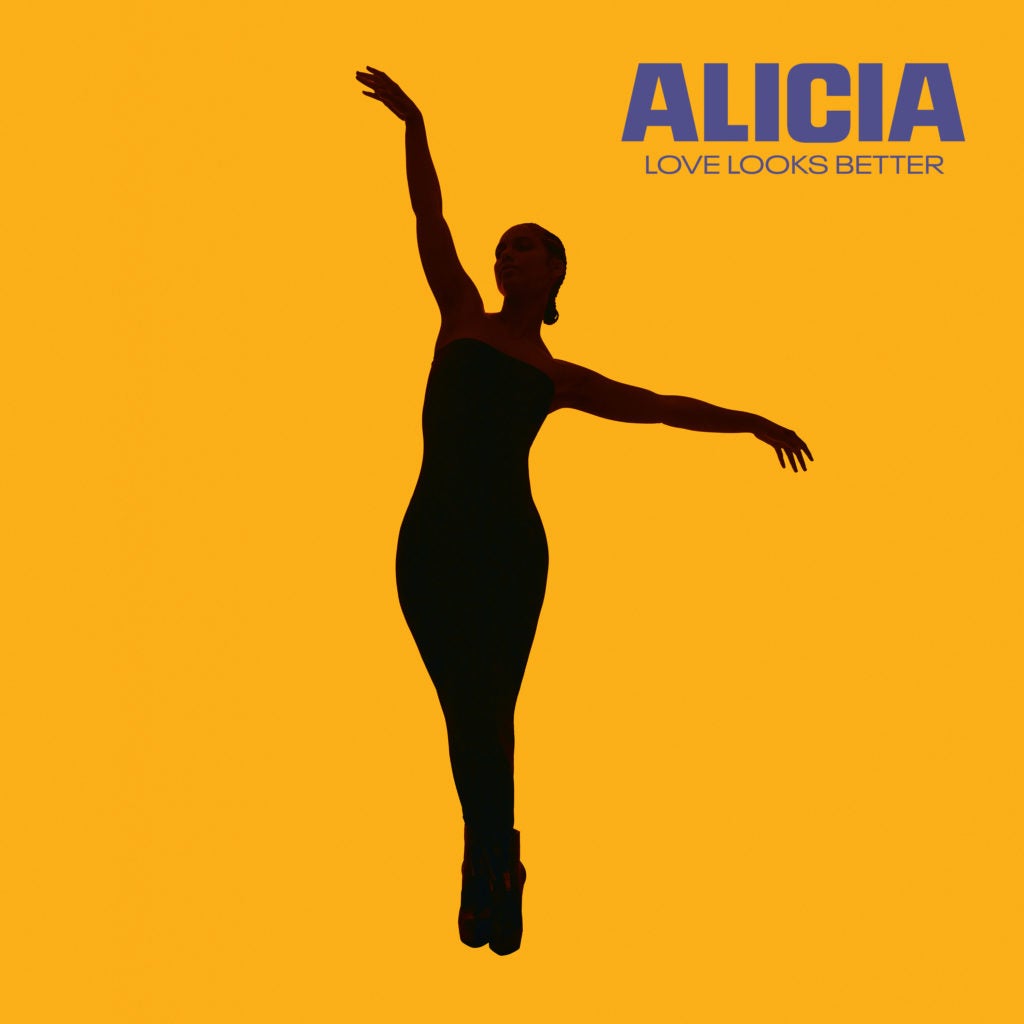 “This song has such an energy! It really talks about how busy we’ve become, how fast we got used to moving, and now we realize that my love looks better on you. It’s time to really be present for each other. It feels like something we can all understand now. It’s the perfect energy heading into the release of my new album ALICIA,” Keys said. “It’s a sneaky melody ;-). It’s going to get caught in your head and you’re not going to be able to stop singing ‘Can we touch for a second / Be us for a second / No matter what I give it to / My love looks better on you.”

This past year, Keys has been treating fans to samplings of ALICIA, the 15-time GRAMMY-winner’s most personal album to date. Last month saw the release of “So Done,” a smooth, cathartic R&B collaboration with Khalid, which was met with critical acclaim; iHeart called it “An anthemic godsend for the times if there ever were one.” The song followed Keys’ smash hit “Underdog,” which was released earlier this year, instantly becoming the most added song at Top 40 radio. Keys performed the song, which earned both BET and MTV VMA nominations this summer, during her critically praised hosting stint at this year’s GRAMMYs ceremony. In late 2019, Keys offered the first sampling of ALICIA with “Show Me Love,” featuring Miguel. The song earned Keys a record-extending 11th number 1 on the Billboard Adult R&B Songs airplay chart. The album, which will show the many sides of Alicia at this current point in time of her life journey, is also preceded by three other masterful tracks: “Time Machine,” a supersonic four-on-the-floor anthem about the freedom that comes with letting go; “Good Job,” a powerful ballad praising unsung heroes and frontline workers, which premiered in April during a special COVID-19 global town hall on CNN; and the emotional “Perfect Way To Die,” which Keys dedicates to innocent Black lives lost due to police brutality. She gave a moving performance of the song during the BET Awards broadcast in June.

Keys plans to bring the new album to life in the summer of 2021, during rescheduled dates of her upcoming ALICIA: The World Tour, originally scheduled for summer 2020 before the global pandemic put a pause on live music gatherings. For more information on tickets and dates, please visit HERE.

The album is a counterpart piece to Keys’ New York Times Best-selling book More Myself: A Journey, which was released in March as the first title on Oprah’s new imprint with Flatiron Books. For more information on the book, please visit HERE.