It has been announced by world’s leading streaming entertainment service, Netflix, that Start-Up, a story of young people passionately pursuing their dreams in the world of startup companies, will premiere this coming October. 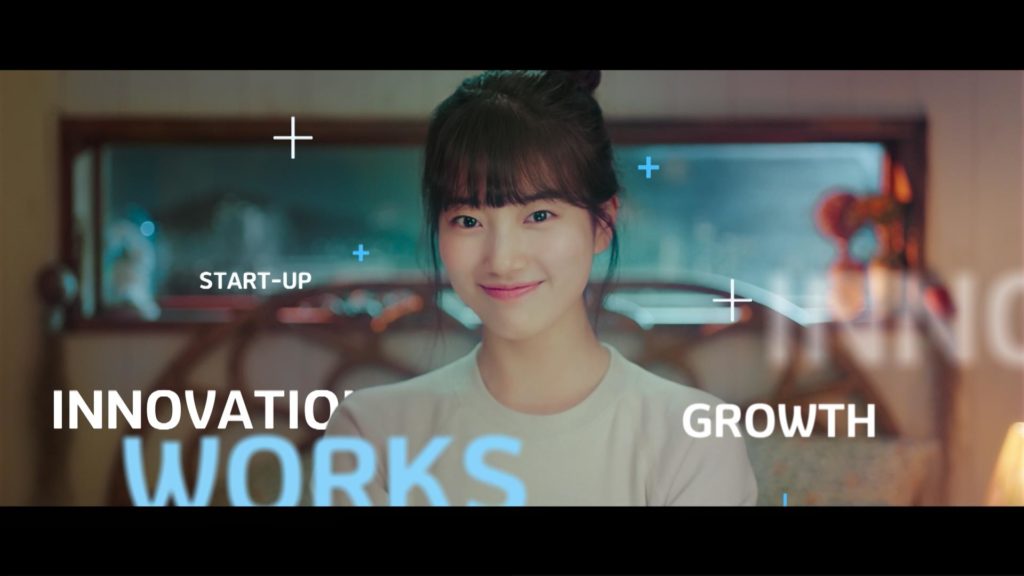 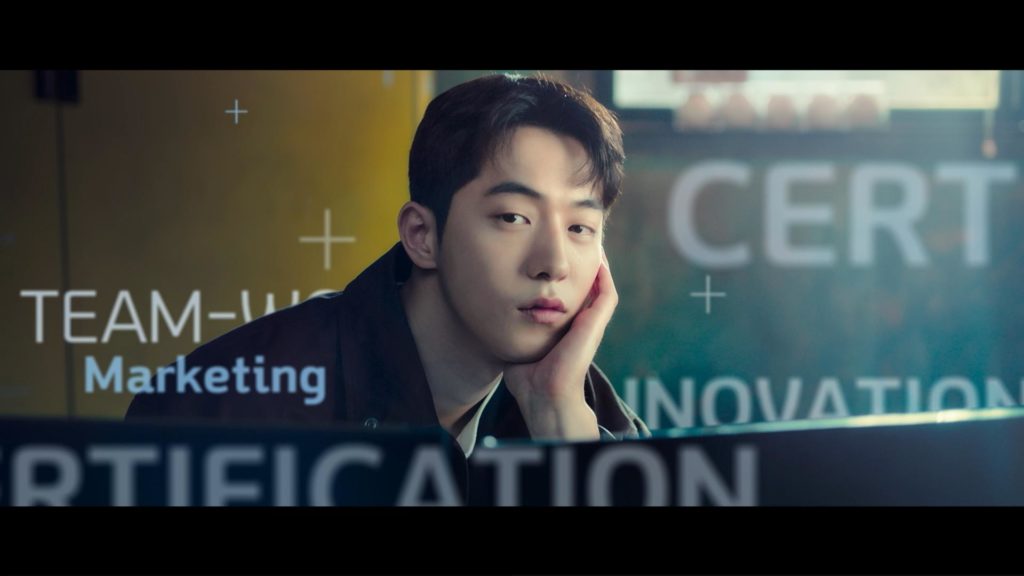 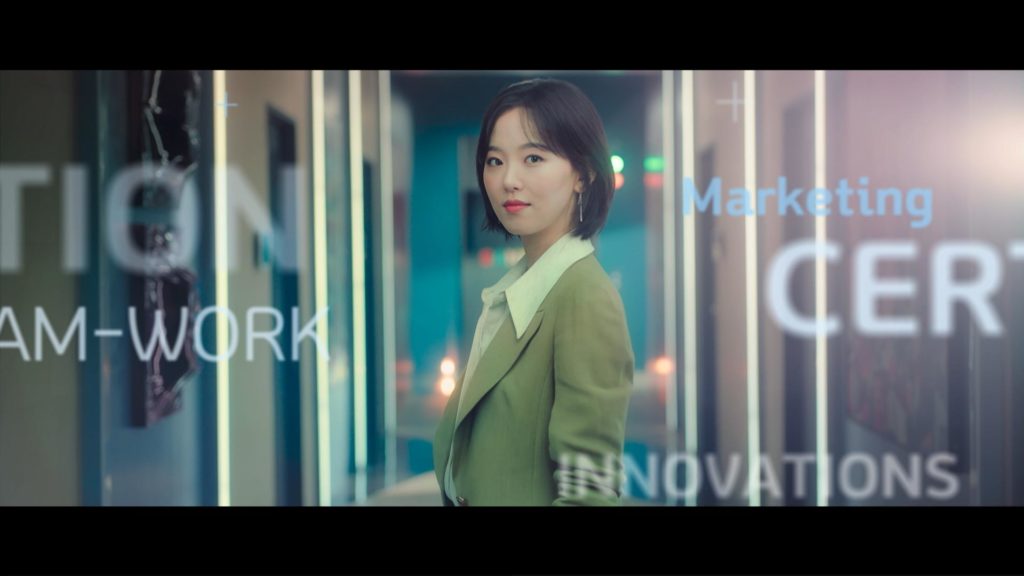 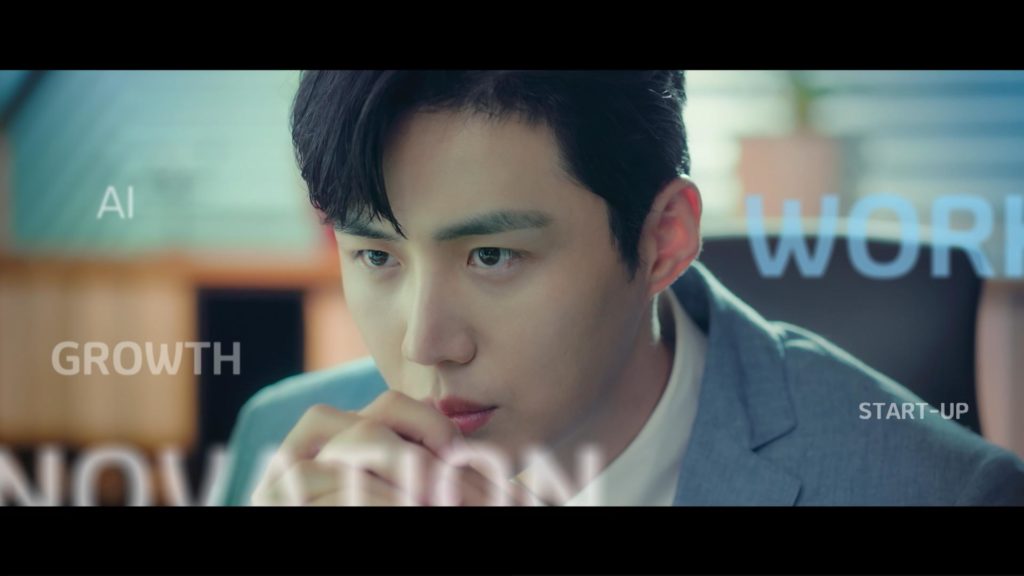 Bae Suzy plays Seo Dal-mi who dreams of becoming Korea’s Steve Jobs. Dal-mi doesn’t have a fancy background but she’s passionate about her work. She has bright energy and is a person of great vitality, having experience in a wide range of part-time jobs.

Nam Joo-hyuk’s character Nam Do-san is the founder of Samsan Tech. A ‘math genius’ as a young boy, Do-san was once the pride of his family but became their shame now, as his business has been going down for the past two years. He finds out that Dal-mi mistakenly remembers him as her first love, so he decides to work his way up in hopes of turning that misunderstanding into reality.

Won In-jae, played by Kang Han-na, is a second-generation ‘chaebol’ CEO who has everything people desire – good education, beauty and money. But her background seems to be working against her in the startup world, as she struggles to create success on her own and be acknowledged for her skills.

The teaser starts out giving off a vibe similar to that of one viewing their familiar smartphone. There is an explanation of start-ups being companies created upon innovative techniques and ideas.

Dal-mi is nervous but she moves forward with giving a presentation in front of many spectators. Then we see cute nerd Do-san getting absorbed into coding and working on something that could be revolutionary.

Next, Ji-Pyeong, a senior executive from SH Venture Capital oozes luxury, while In-jae appears to be the perfect CEO and also stands on the same stage as Seo Dal-mi.

There’s an exciting tale in store as these very different individuals all begin their journeys at the same place called Sand Box, striving to fulfill their dreams and goals.

Start-Up, produced by Studio Dragon, will premiere in October, available only on Netflix. 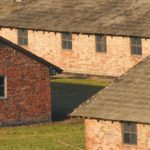 Tiktok’s Holocaust victims trend criticized for being ‘hurtful and offensive’ 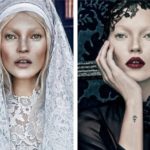