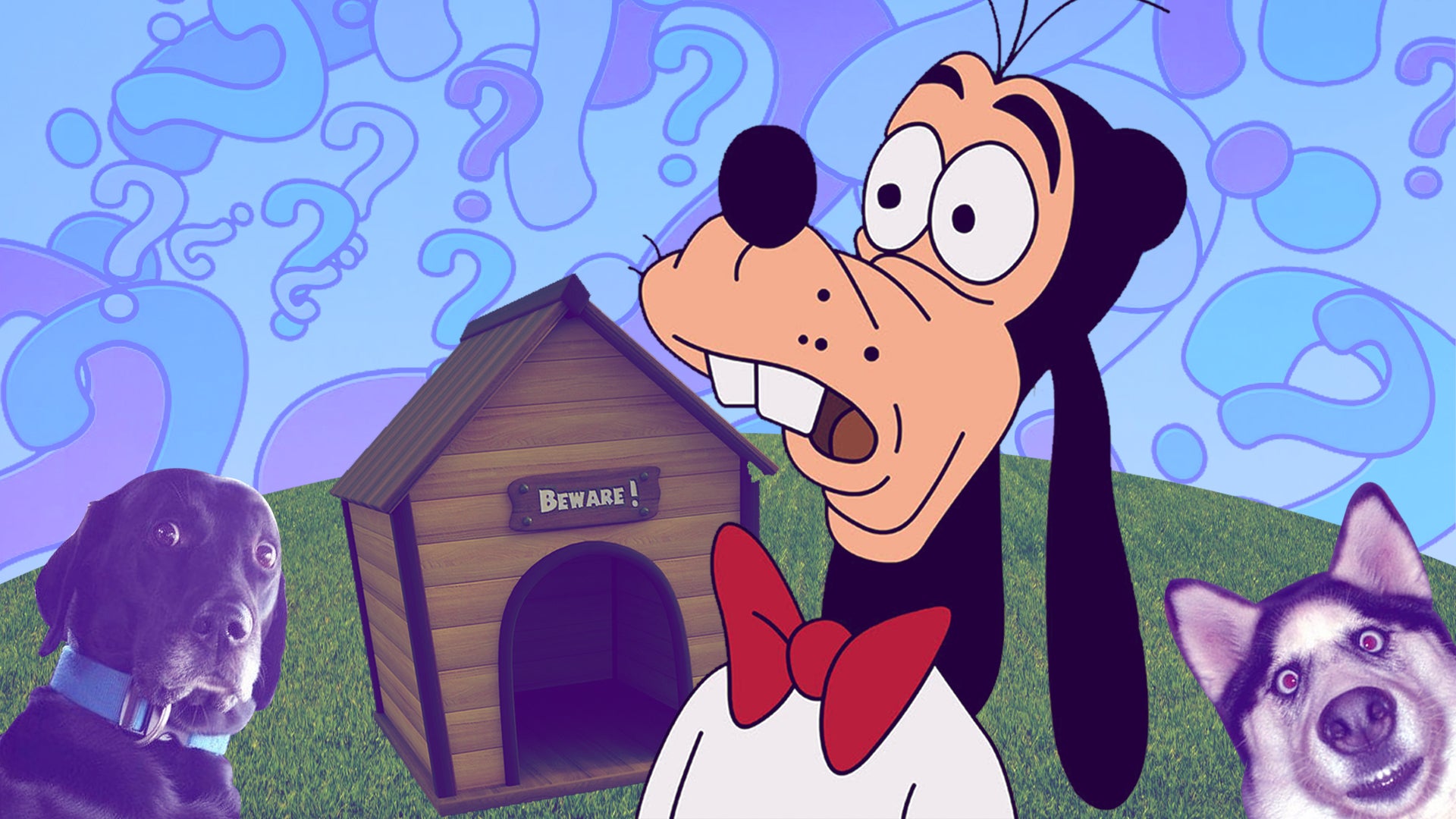 Your favorite cartoon character—which you’ve probably seen a million times already—is one of the reasons why you have a colorful childhood. However, there are shocking revelations about some of them that will surely confuse the younger generation.

Recently, it was revealed that Pucca’s nationality is not Chinese but South Korean. However, her creator mentioned that she was never really created with a nationality despite her “double bun hairstyle and red-and-black outfit.”

While some online users are finding it hard to accept the truth about Pucca’s nationality, the real identity of Disney’s animal character, Goofy has become today’s hottest internet debate.

In 1932, Goofy was created under the name “Dippy Dawg,” but it was only in 1987 when Bill Farmer became the iconic voice of Goofy—a single dad who is always concerned about his fickle teenage son named Max.

Many of us believe that the funny Disney character is a dog who walks on two legs like humans. To clarify the rumors, Farmer told Yahoo! Entertainment in an interview that Goofy is not actually a dog.

But what animal is Goofy?

According to Unilad, the shows Mickey Mouse Works and House of Mouse, Goofy appeared to be sexually attracted to a cow named Clarabelle Cow, which quickly led to speculations that Goofy is an “upright cow”. Hence, it was supported by the fact that his voice’s undertone sounds like a moo-ing cow.

Whether Goofy is a dog or cow, he is one of the best Disney characters and an inspirational father figure because of his caring and compassionate attitude towards his son Max. 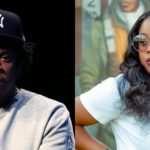 Jay-Z has allegedly has a long-lost child, again 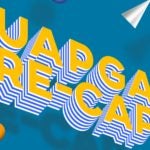 UAPGA RE-CAP: A year in review, sharing stories that matters