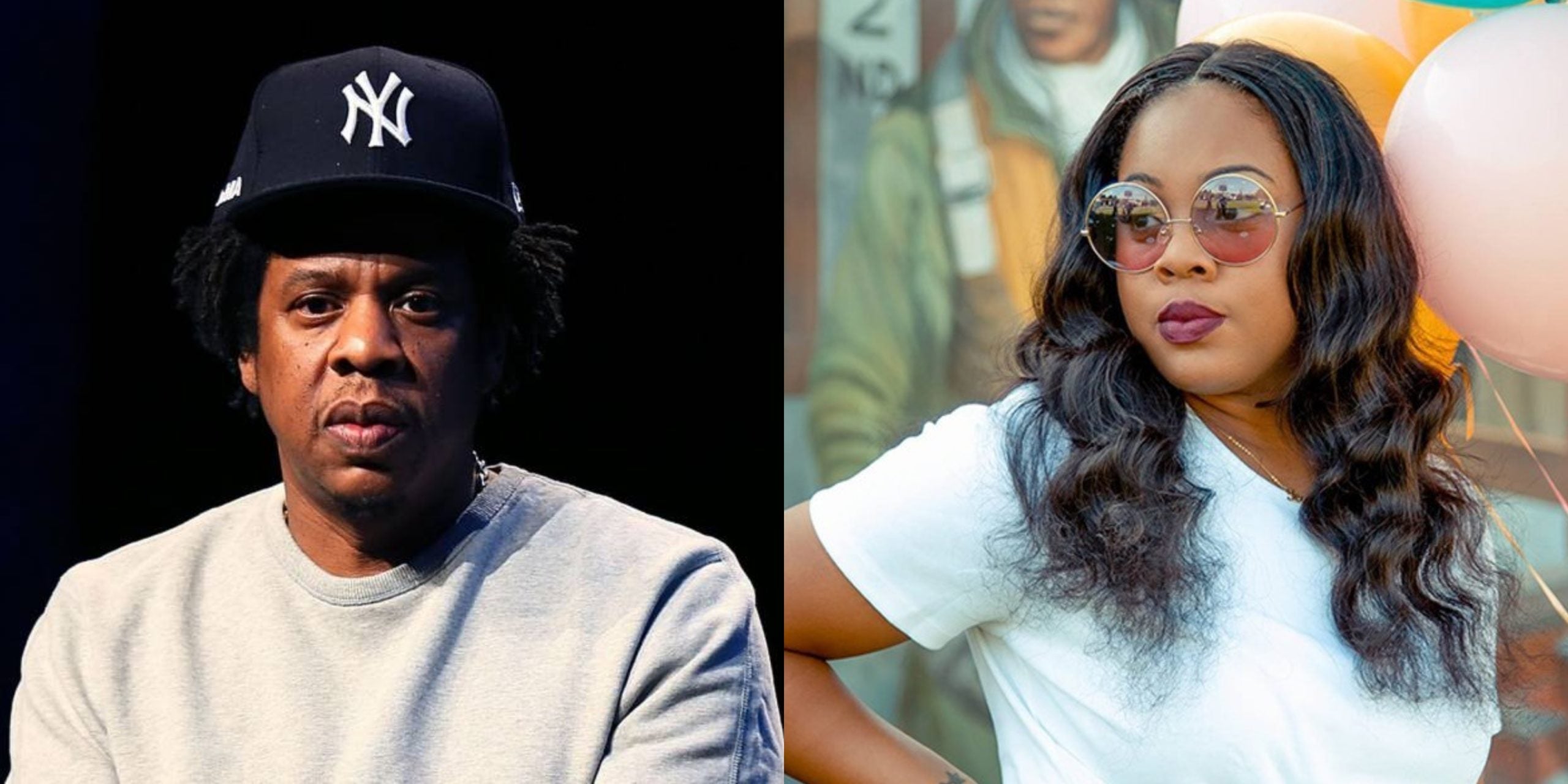 Jay-Z has allegedly has a long-lost child, again

La’Teasha Macer, a 28-year-old woman from Maryland, United States, is claiming to be the long lost daughter of famous American rapper and producer Jay-Z. 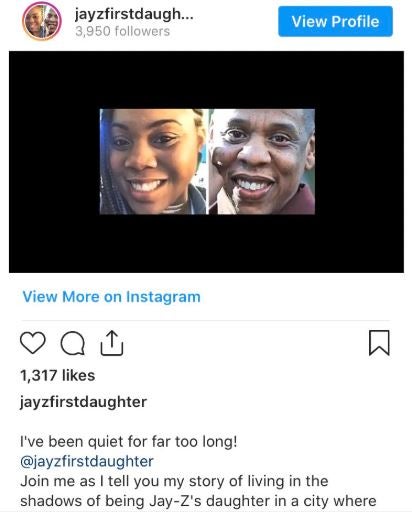 “I’ve been quiet for far too long!” she said in the caption.

“Join me as I tell you my story of living in the shadows of being Jay-Z’s daughter in a city where everyone knew he was my father! How growing up, I watched Multiple Sclerosis take its toll on my mom. Taking my ‘fun mom’ that I’ve always known to 24-hour bedridden,” she added.

The rapper has remained silent on the matter.

This is the second time Jay-Z encountered an issue of this kind, the first time with Rymir Satterthwaite ten years ago, when the rapper faced accusations of abusing the legal system. This was after the rapper released a song with his wife Beyonce containing the line “Billie Jean in his prime…For the thousandth time, the kid ain’t mine.”

Satterthwaite claimed that his family colluded with Jay-Z’s attorney to help him avoid taking a DNA test. Jay-Z has always denied being related to Rymir. After eight years, Satterthwaite hit Jay-Z with a rap of his own. Jay-Z allegedly “refused” to take a paternity test on Satterthwaite, too. 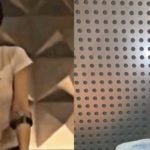 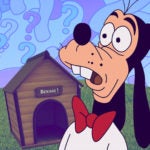