As many people know, the LGBTQ+ community consists of people who identify themselves based on their sexual preferences and outlook. And through the years, this group has grown to include other gender identities such as agender and non-binary people.

With this in consideration, Marvel comics decided to diversify its lineup of characters by announcing its first non-binary superhero, Snowflake. 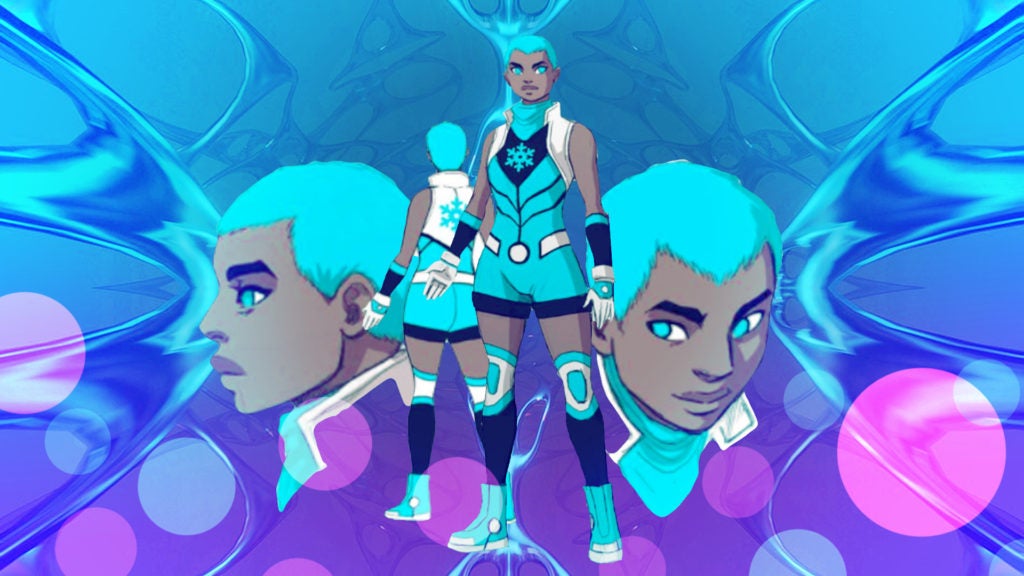 Here’s what you need to know about one of the company’s newest heroes:

Snowflake has ‘the power to generate crystalized snowflake-shaped shurikens’

Since Snowflake will be joining the company’s Outlawed spinoff series, it’s understandable that they should have a kickass superpower–and they do.

Comic book writer Daniel Kibblesmith explained in Marvel.com, “Snowflake is non-binary and goes by they/them, and has the power to generate individual crystalized snowflake-shaped shurikens.”

Snowflake has a twin named Safespace

In the photos released on the company’s website, Snowflake is seen with another person donning pink-colored hair with an outfit to match. This individual is their twin Safespace. 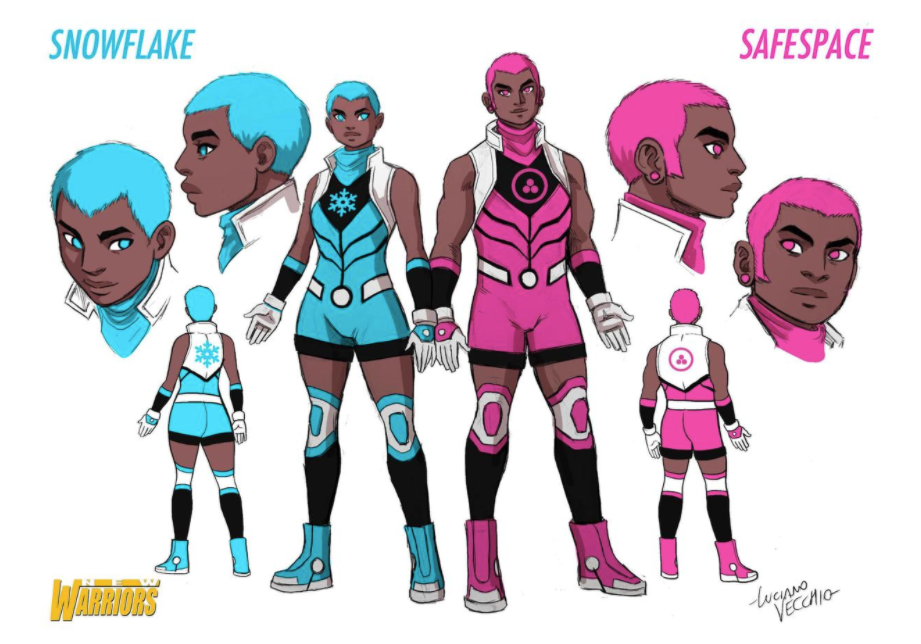 Much like Snowflake, Safespace also has incredible superpowers. He can reportedly emit forcefields to protect those around him.

“Safespace is a big, burly, sort of stereotypical jock. He can create forcefields, but he can only trigger them if he’s protecting somebody else,” Kibblesmith said.

Together, Snowflake and Safespace make up the psychic twins in the new group.

Their names have a special meaning

In mainstream popular culture, the term ‘snowflake’ is described as something that’s weak, fragile, and easily broken. But in this upcoming series, the creators wanted to break that stereotype–which is why they created and named this character as such.

“Their names are very similar to Screentime; it’s this idea that these are terms that get thrown around on the internet that they don’t see as derogatory. [They] take those words and kind of wear them as badges of honor.”

Given this, the sibling heroes represent the notion that just because you’re different doesn’t mean you’re weak. And they use this mantra to channel their strength and abilities to fight bullying.

Get to know more about Snowflake when you visit Marvel.com

Man, who was once homeless, assembles hand washing stations for the unsheltered

LOOK: 7 Funny and relatable ‘Peanuts’ comics that will brighten up your day