As of March 24, the INQUIRER.net reported that there are 501 confirmed COVID-19 cases in the Philippines, wherein 19 people recovered and 33 died. Due to the increasing number of infected patients, the government implemented curfews, mass transport suspension, and total lockdown to stop the virus from spreading. But there are reports saying that President Rodrigo Duterte’s order lacked clearer guidelines, which only exacerbated the current situation of Filipinos.

To make light of the situation, Facebook user Floyd Scott Tiogangco used Ariana Grande’s songs to describe the leadership efforts made by the following public servants. 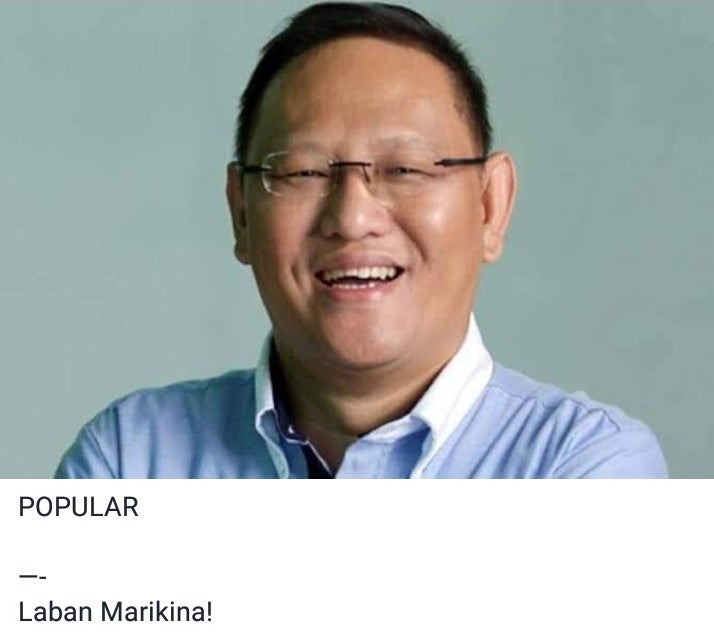 Sen. Cynthia Villar drew flak from online users after criticizing the Department of Agriculture’s budget on corn study. Months later, a team of UP scientists was able to develop test kits for COVID-19—again, it was all because of research. 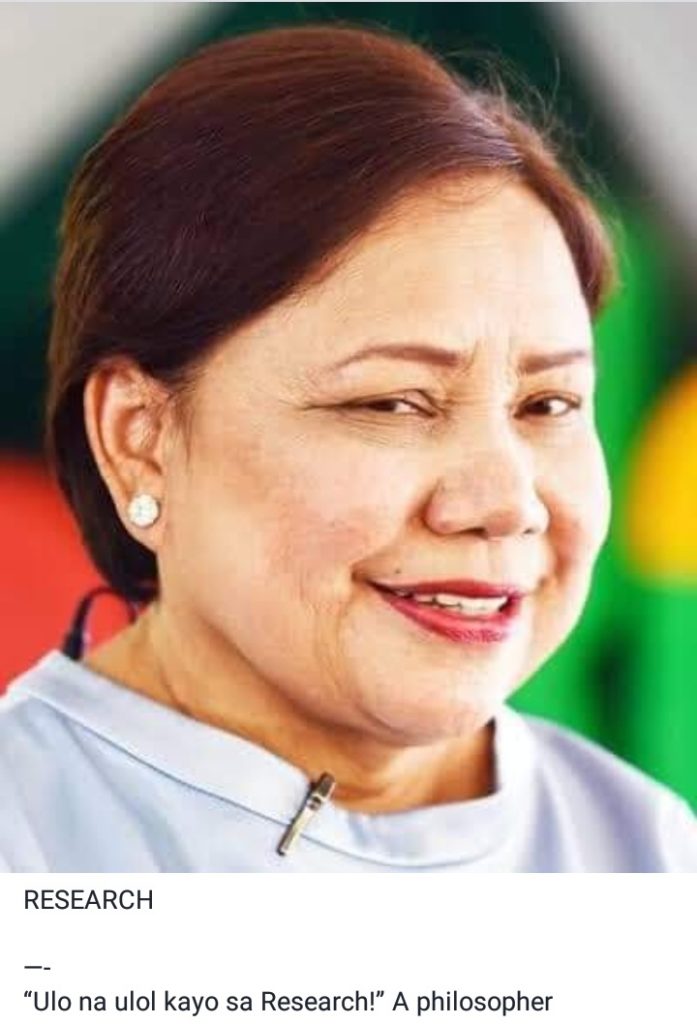 The office of the Vice President donated P5.3 million worth of COVID-19 extraction kits and delivered them to testing centers, along with some personal protective equipment (PPE).

God is a woman, indeed. 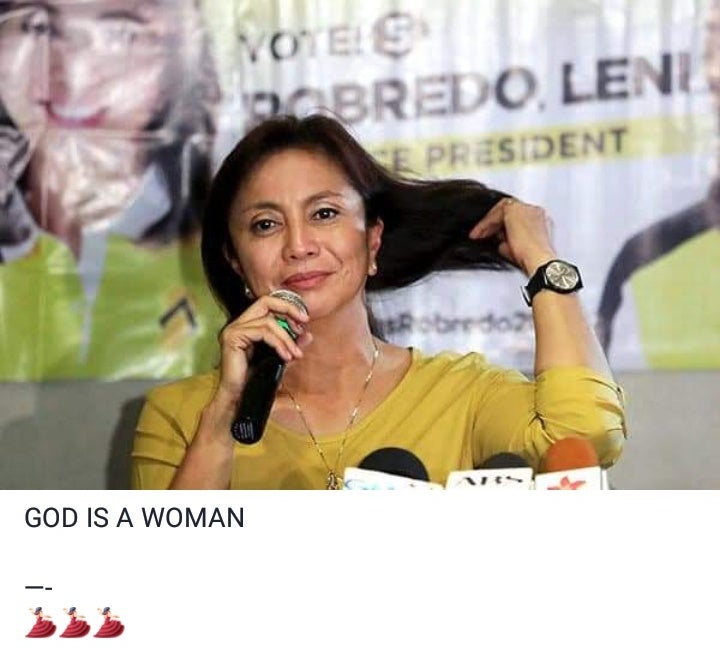 Now, let’s focus on performance rather than those who hate you. 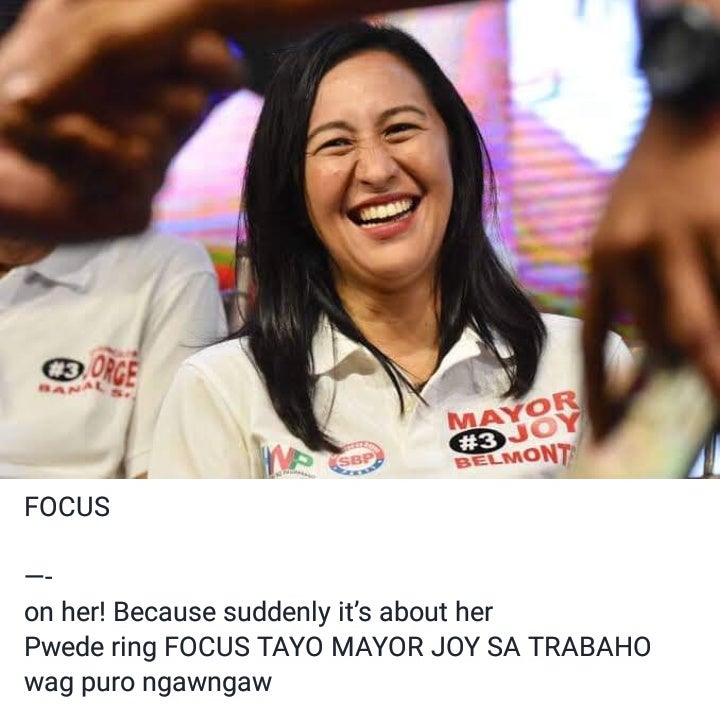 Prepared the RED Training Center, implemented an anti-hoarding ordinance, and deployed drones to disinfect the city—undeniably, Mayor of Pasig Vico Sotto is the leader we all deserve!

We are so into you. 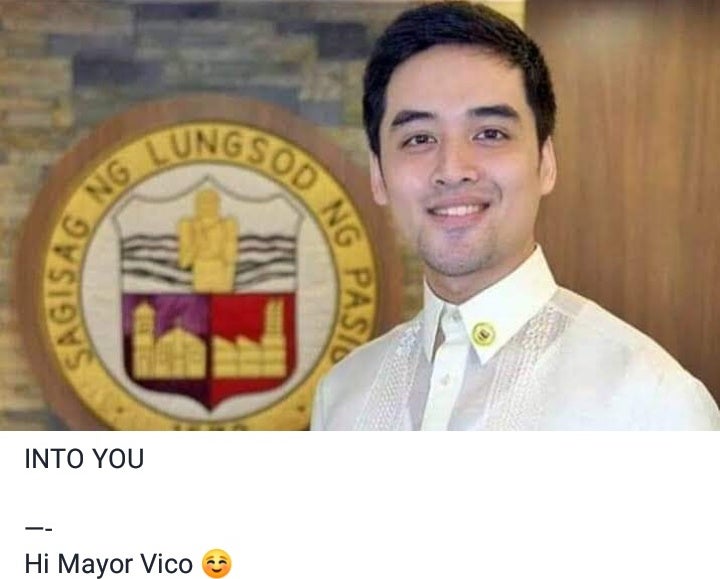 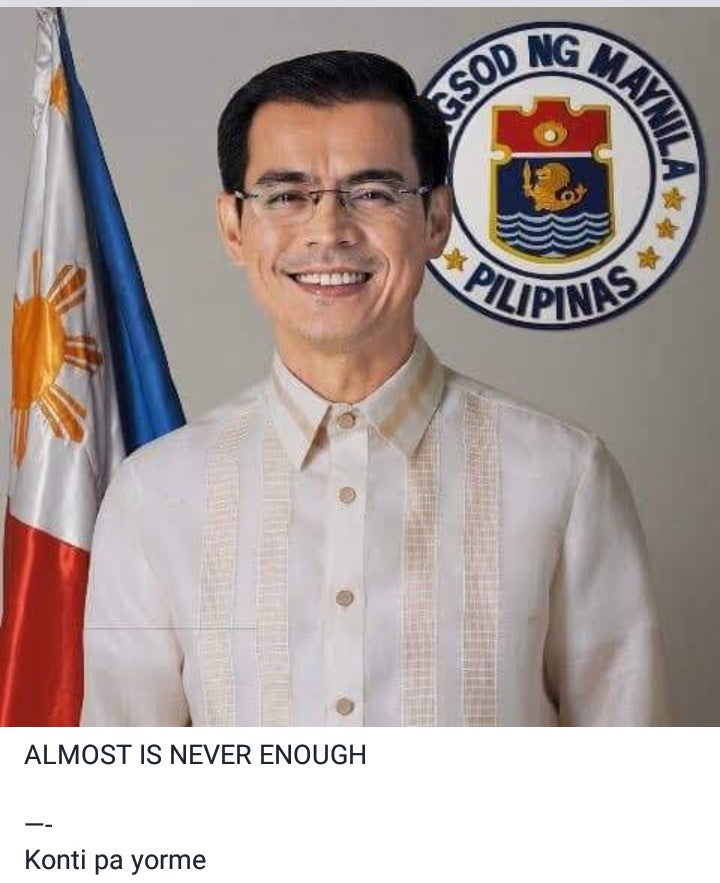 “How soon do we forget, how we felt?” 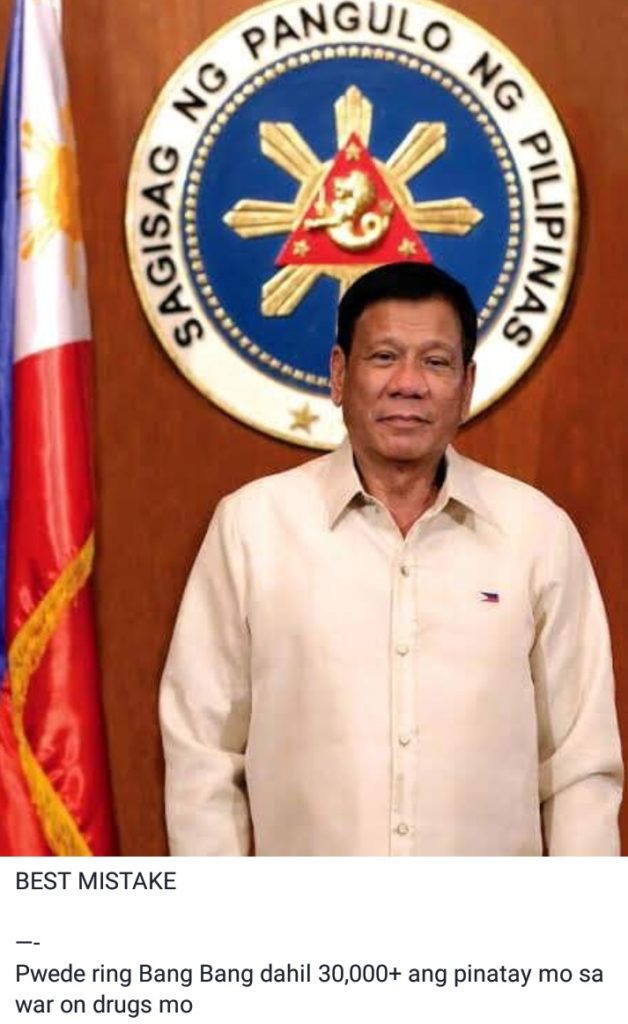 Apart from being health conscious and all, another lesson that we can all learn from this COVID-19 crisis is the importance of our vote. Here’s to hoping that in the 2022 elections, our choices will no longer be based on good looks and popularity.