Life under quarantine has really turned us into these resourceful, creative individuals who will do everything just to pass time or make the best of a bad situation. And a good example of that is this family who decided to create their own version of Disney’s Splash Mountain ride.

One of the most-visited attractions in Disney World (Orlando, Florida) and Disneyland (Anaheim, California), the Splash Mountain is a log flume ride based on the 1946 animate film, Song of the South. It follows the crazy adventures of Brer Fox and Brer Bear as they try to catch Brer Rabbit who’s looking for his laughing place.

Downhearted about Disney theme parks closing down in North America due to COVID-19 threat, Jordan Leigh Richard built a makeshift ride, along with her family members, so they could still feel the Disney magic while at home. In a video, which was uploaded to TikTok, Richard wrote in the caption, “When the quarantine really gets to you and you miss Disney, you re-create rides.”

While “Everybody’s Got a Laughing Place” is playing in the background, five kids can be seen happily dressed in raincoats while sitting on grass between two massive logs. 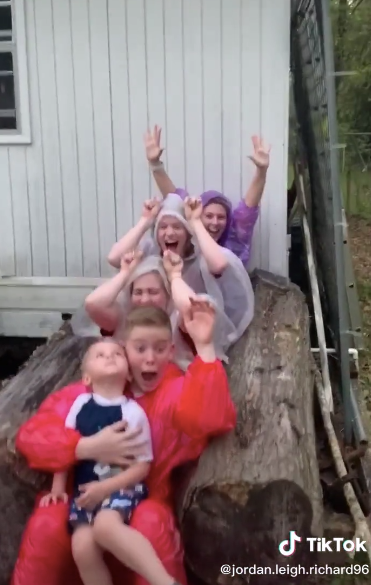 Since it’s a water ride, someone dumped a full bucket of water on them to create a huge splash. Before the video completely ended, Jordan also included a photo, which perfectly captured their epic reactions. 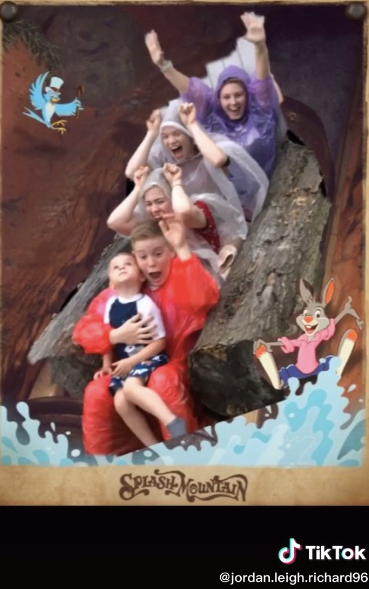 A TikTok user commented on the video saying, “As a Disney employee, this makes me so freaking happy.” While another person praised Jordan for coming up with such a genius idea.

With all the horror stories and heartbreaking news we have been getting lately, this story about a family trying to mimic a theme park’s ride is definitely a refreshing sight!

LOOK: 7 Funny and relatable ‘Peanuts’ comics that will brighten up your day