Follow us:
John Lennon in Cannes on May 17, 1971, where he presented his movies "Apotheosis" and "The Flu". AFP File photo

John Lennon’s round sunglasses to be sold at auction

A pair of John Lennon’s trademark round sunglasses are going up for auction along with a parking ticket given to Beatles drummer Ringo Starr — items kept for half a century by a former driver for the band.

Alan Herring, who worked as a chauffeur for Starr and bandmate George Harrison in the late 60s, said Lennon had given him the glasses after leaving them on the back seat of his Mercedes.

“When John got out of the car I noticed that he’d left these sunglasses on the back seat and one lens and one arm had become disconnected,” he said. 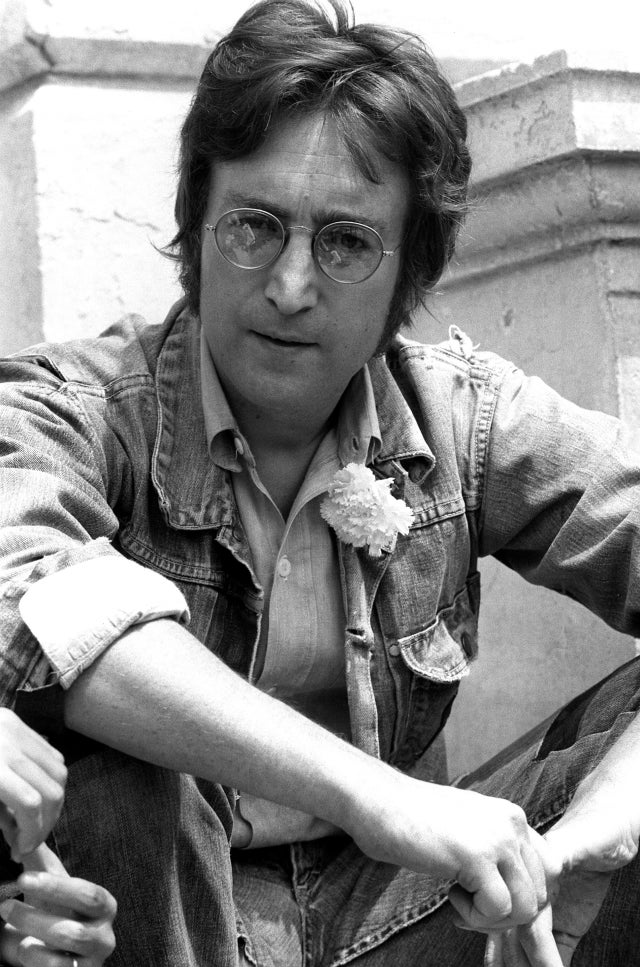 John Lennon in Cannes on May 17, 1971, where he presented his movies “Apotheosis” and “The Flu”. AFP File photo

“I asked John if he’d like me to get them fixed for him,” Herring added. “He told me not to worry, that they were just for the look.”

The vintage glasses and the parking ticket — issued on April 25, 1969 in London outside the band’s own label Apple Records — will be sold online by Sotheby’s with other Beatles memorabilia next month.

Herring said the decision to sell the objects was an emotional one, but that “the memories I have of this very special time in my life working with the Beatles are far more important to me.”

Other items going under the hammer between Dec. 6 to 13 include a cigarette lighter kept in Herring’s car, shirts worn by the Fab Four and Harrison’s guitar with a predicted price of 60,000 pounds ($77,500 or P3.9 million). RGA