Follow us:
This photo provided by GWS Auctions shows a personal stretch limousine that belonged to Elvis Presley. Kruse GWS Auctions said the limousine and other items will be part of its Artifacts of Hollywood auction on Aug. 31, 2019. Presley drove the white-on-white 1973 Lincoln Continental stretch many times around Memphis, Tenn., Kruse said. It features an old-school TV and other amenities. (GWS Auctions via AP)

Elvis Presley fans can take to the road in his personal stretch limousine, on his last motorcycle or in a pickup truck if they have the money, an auction house announced last Wednesday, July 10.

Kruse GWS Auctions said the items will be part of its Artifacts of Hollywood auction on Aug. 31. 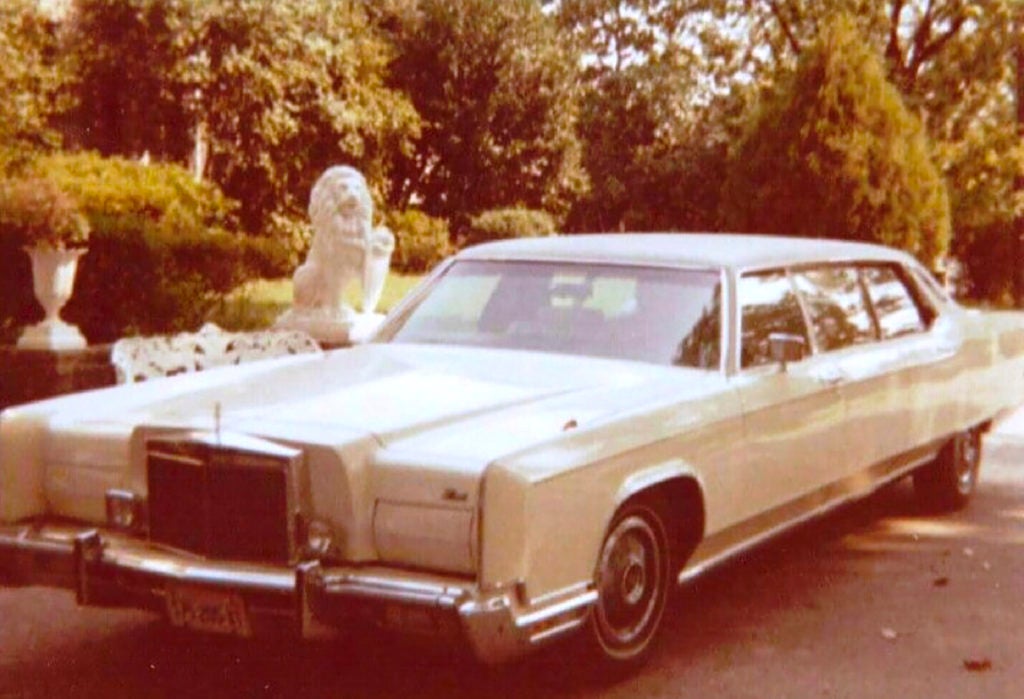 Presley drove the white-on-white 1973 Lincoln Continental stretch many times around Memphis, Tennessee, Kruse said. It features an old-school TV and other amenities. There are photos showing “the King” driving the car he was in when he stopped at a car accident in Memphis in 1976.

The auction house said a 1976 Harley Davidson FLH 1200 Electra Glide motorcycle was the last motorcycle Presley ever purchased. He transported it from California to Memphis and sold it 90 days before he died in 1977 at age 42. The Harley has been on display at the Pioneer Auto Museum in Murdo, South Dakota, since the late 1980s. 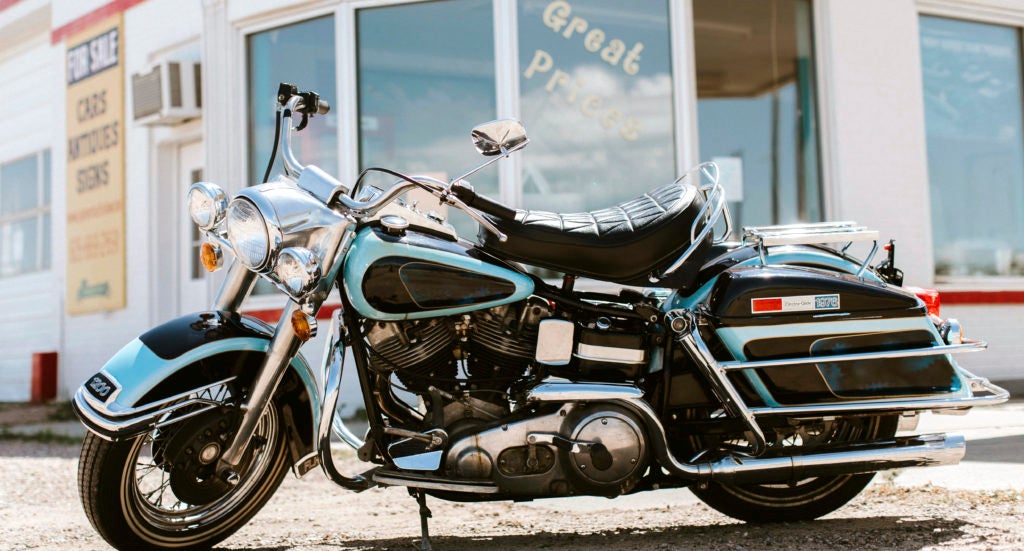 The third Presley vehicle is one of three GMC pickups that Presley purchased in 1967 for his Circle G Ranch in Mississippi. Two years later, his father, Vernon, sold them back to the same dealership, the auction house said. It has undergone a total restoration. RGA

‘Elvis Presley is leaving the building’

Events company rising up from the pandemic opens online store