Following the release on Netflix of the third season of “Stranger Things” just over a week ago, triple-star Spanish restaurant El Celler de Can Roca’s pastry chef has concocted a limited-edition run of ice cream treats that each pay homage to an element from the series.

The new season of the series takes place in the summer of 1985, and the script is rife with occasions to show the characters enjoying ice cream at different points in time. 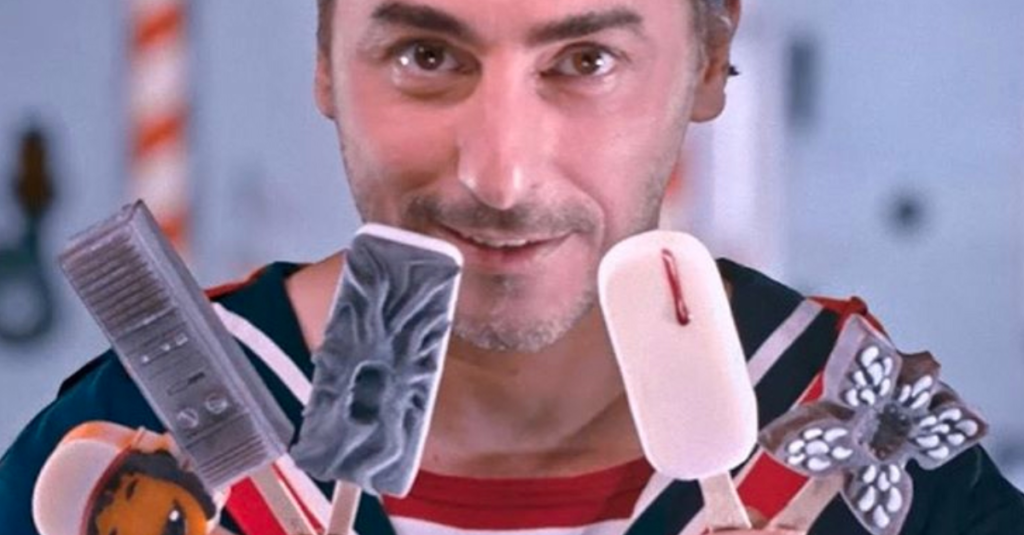 This obviously spoke to chef Jordi Roca, who created six treats that echo the supernatural feel of the Netflix show and went as far as promoting the range in a uniform resembling that of actor Joe Kerry who plays ice cream man Steve. 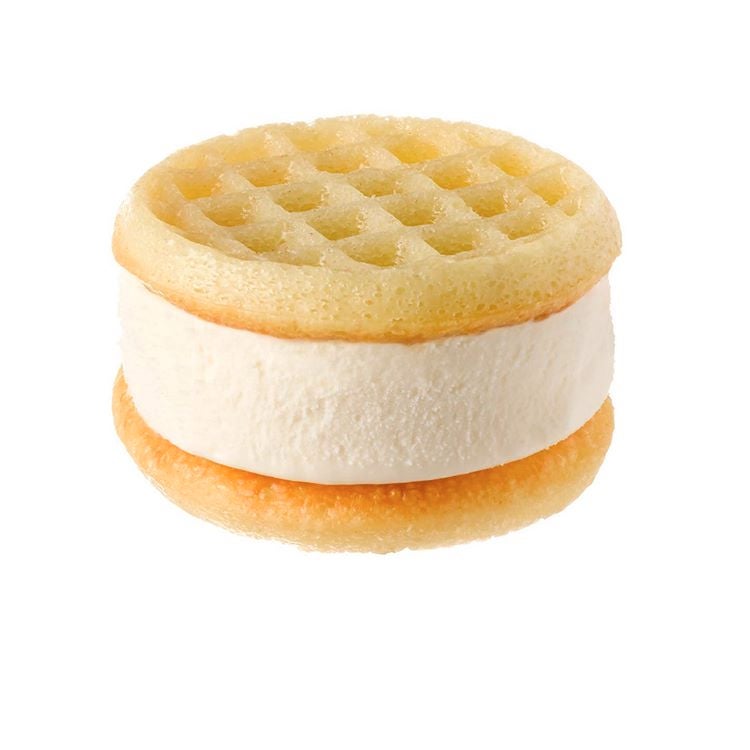 With his distinctive whisper (the result of a rare disease), the chef turns an Achilles tendon into a strength, reflecting the series’ eerie atmosphere. 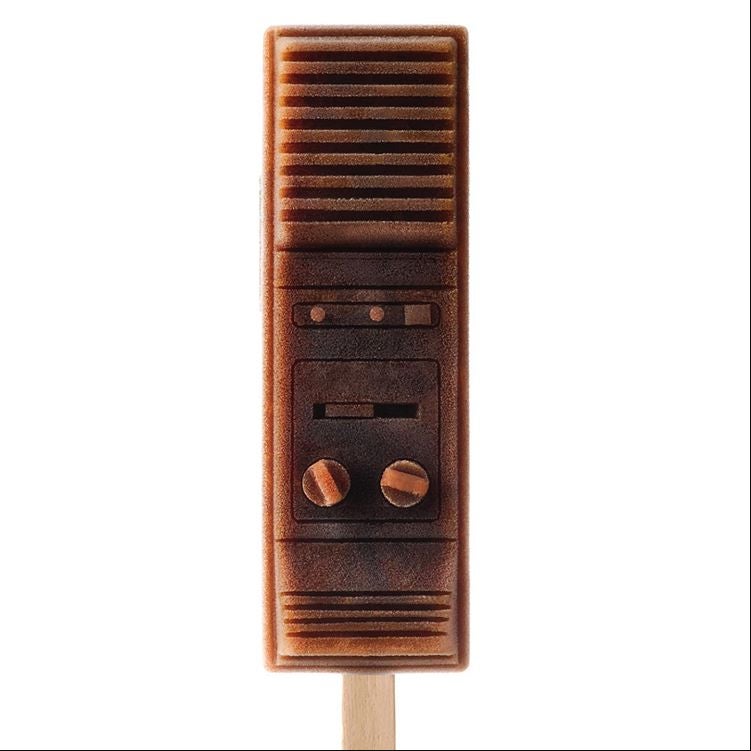 One treat reproduces the flower shape of the Demogorgons’ head in berry flavors, while another hints at the darker side of the series with a licorice-yogurt creation recalling the gelatinous arms of the Upside Down. 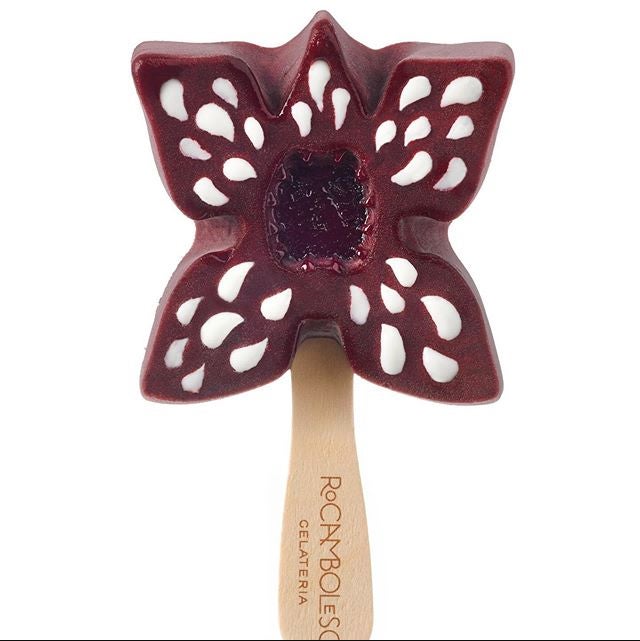 One of the treats even looks just like Dustin, the teenager on the hunt for Russian spies, in a strawberry-bergamot-passion fruit combo, while the shape of the character’s omnipresent ghetto-blaster is reproduced as a cola-flavored confection. 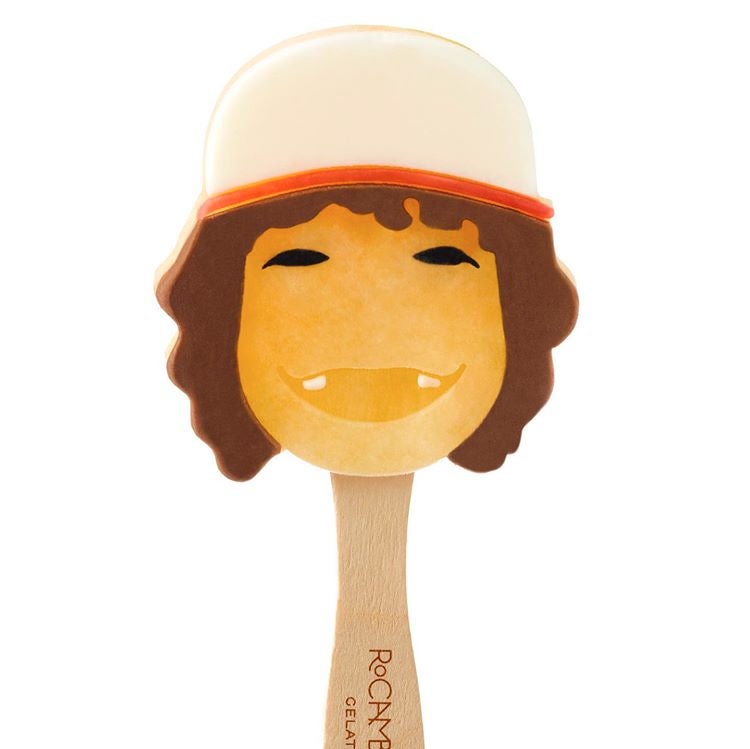 Roca, who seems to have a passion for frozen sweets that matches Eleven’s for Eggo waffles (there is naturally a waffle-ice cream sandwich), also created a Dulche de Leche-flavored recipe with a surprising oozing cherry core, which looks like a blood drip when bitten into. 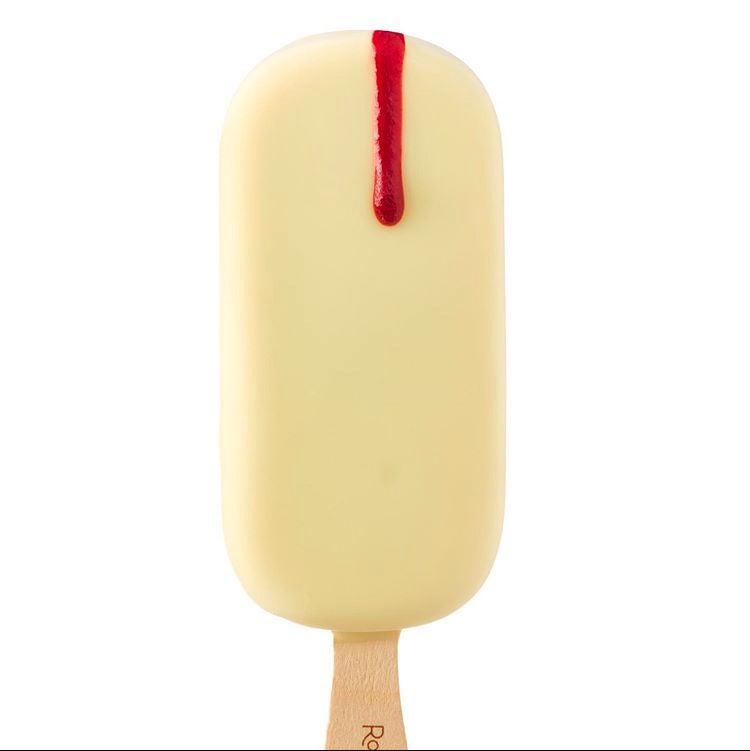 The one downside? The collection, quite appropriately named “Summer 85” is only available in a limited edition of 2,000 and will be on sale starting July 11, at locations of his Rocambolesc Gelateria in Barcelona, Madrid and Girona, Spain. HM/JB