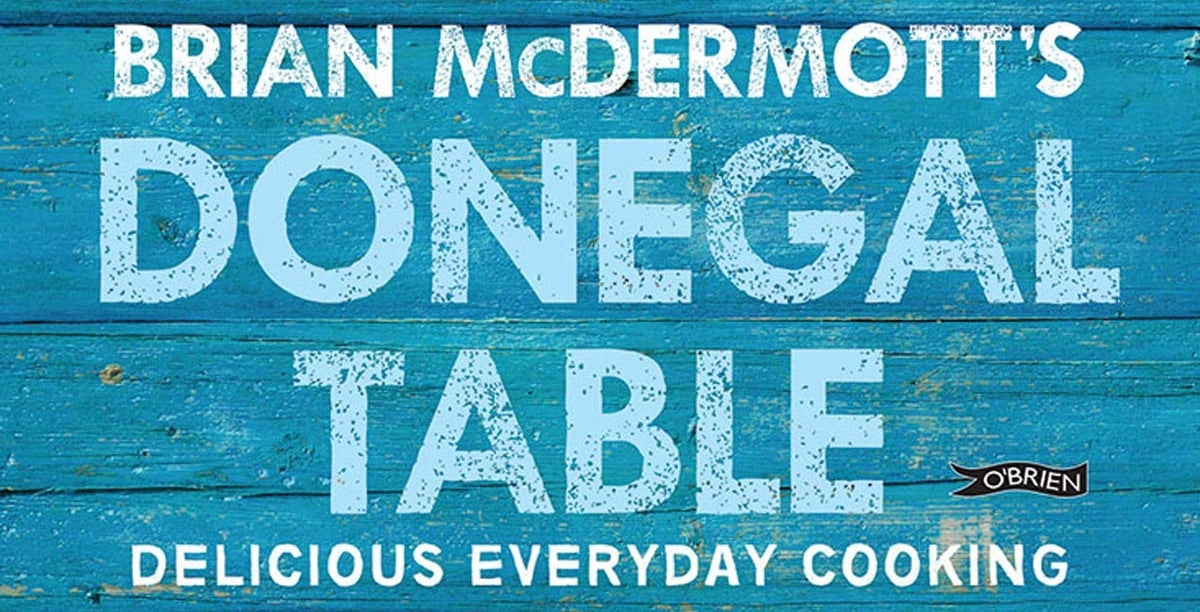 A cookbook penned by a celebrity chef in Ireland, Brian McDermott, has been named the cookbook of the year at the Gourmand World Cookbook Awards.

It is a big win for Brian McDermott’s “Donegal Table”, as it was selected over runner-up “Mirazur”, written by Michelin-starred chef Mauro Colagreco. The Italian-Argentinian chef’s restaurant in the south of France Mirazur was just named number one on the influential World’s 50 Best Restaurants ranking.

As one of 12 children in Donegal, Ireland, McDermott grew up in a busy house that centered around the family kitchen, where his mother prepared traditional homecooked meals for her big Irish family.

His mother’s cooking would inspire McDermott to pursue a Culinary Arts Degree and eventually become a celebrity chef in Ireland and regular on the Irish food circuit.

Along with “Mirazur,” Chen Kentaro’s “A Dash of Szechwan” was also a finalist in the category of best chef cookbook.

Here are some of the big winners from the Gourmand World Cookbook Awards, which were announced in Macau recently. 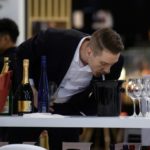 A waste of good wine? No, because spitting is essential to tasting 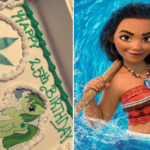