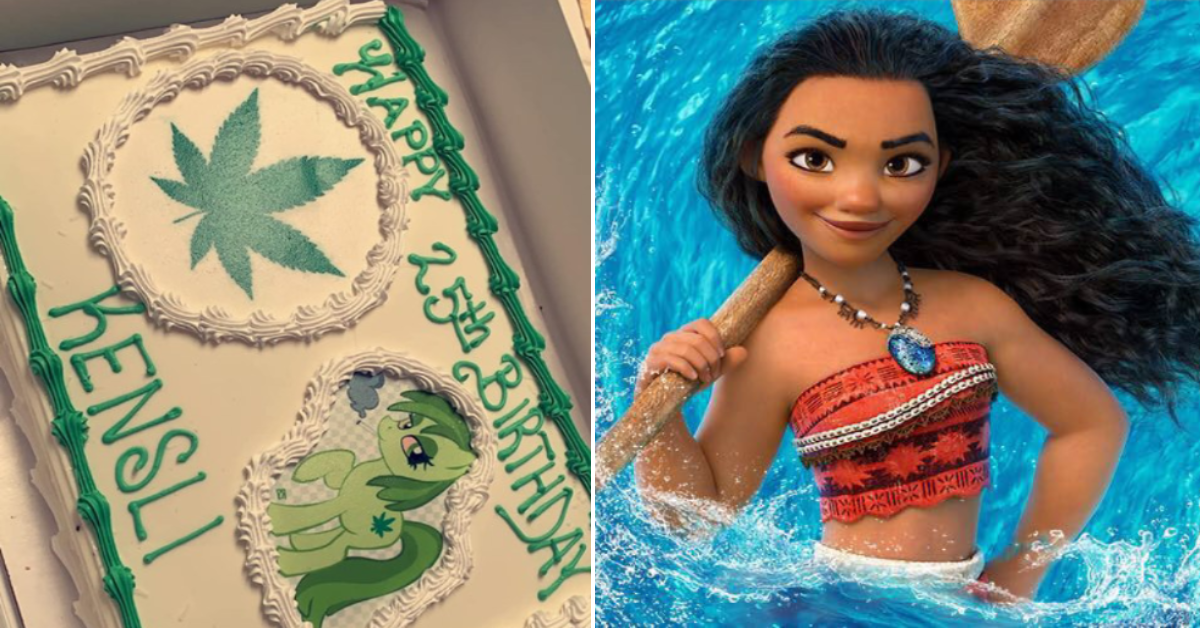 A woman from Georgia, USA, had wanted a birthday cake with a Moana design, but instead got one with a My Little Pony smoking a joint.

I haven’t had a chance to tell y’all about our experience this weekend with my birthday cake. So my mama called and…

Davis learned that the curious design was a miscommunication: Her mom had requested for the Polynesian Disney princess Moana, which was misheard as marijuana.

It seemed that the cake designer was convinced of the cannabis theme, since the green pony had bloodshot eyes. A picture of a marijuana leaf was also on the cake, circled with frosting.

The birthday girl said, “That ice cream cake was still good though.”

At least it was not a birthday cake with marijuana in it, which sent a family to a hospital in Australia last February.  /ra

Woman orders customized cake for her niece, gets this funny design instead 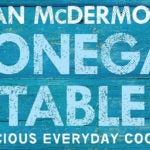 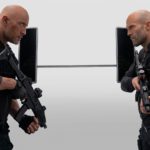