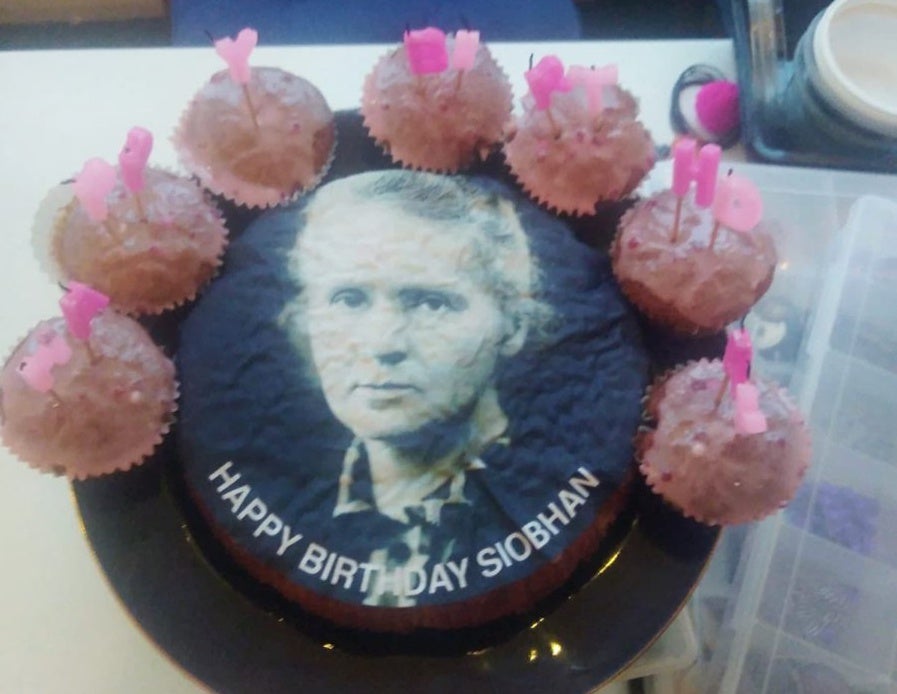 Marie Skłodowska Curie and Mariah Carey are two influential women who have changed the world in many unforgettable ways. The former was remembered for two things—a physicist who discovered radioactivity and the first woman to win a Nobel Prize twice.

The latter, on the other hand, is an American pop singer known for her whistle notes and five-octave range. Aside from being one of the most prolific music artists, Carey was also hailed as the “Songbird Supreme” by Guinness World Records.

Given that they are both queens in their own right, colleagues of this birthday girl from England (or maybe the bakery) might have mixed up the details. Because instead of getting a birthday cake with the pop star’s face on, Siobhan received the surprise image of the somber-looking Marie Curie.

In a Twitter post, Harriet Alida Lye shared the actual photo along with the caption, “My cousin in England told her colleagues she wanted a Mariah Carey birthday cake. They misunderstood and is the cake they made her instead. It’s Marie Curie, looking very festive.”

Apparently, the Twitterverse is really enjoying the birthday mixup. Some Twitter users couldn’t help but reply nerdy comments to the thread. One online user wrote, “Might get superpowers…might get cancer… it’s really a toss-up, but I bet radioactive cake tastes amazing.” While another one started formulating a theory about the crumbs, “I’m now theorizing about how long it would take until the last tiny crumb is gone.”

Although birthday girl Siobhan didn’t receive what she had requested, we believe that there’s nothing wrong about seeing an image of a well-known scientist on your cake. 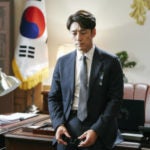 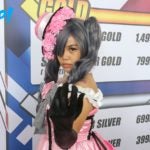 IN PHOTOS: Here’s what you missed at the Anime and Cosplay Expo 2019