When you were in your teens, you probably had your favorite boy band songs dedicated to your childhood crush, best friend or even ex-boyfriend. From the early ’60s to the early ’00s, boy bands didn’t just dominate the airwaves and music charts, they also made an immense impact on pop culture trends—introducing fresh sounds to listeners like dance-pop and contemporary R&B. Although it has been decades since we last saw them active on television, they surely left a legacy that has inspired a new generation of boy bands.

To continue on the boy band phenomenon, last week’s Playback Music Festival featured O-town and a1, both of which performed back-to-back for a one-night concert in Manila.

Just in case you are too young to remember their names, here’s a quick refresher. American boy band O-town (also known as OTWN) rose to prominence after joining the first season of the MTV-produced reality television series Making the Band in 2000. The group consists of Erik-Michael Estrada, Trevor Penick, Jacob Underwood, and Dan Miller. a1, on the other hand, is a British-Norwegian boy band that formed in 1998. The group consists of Paul Marazzi, Christian Ingebrigtsen, Mark Read and Ben Adams.

During the first half of the concert, OTWN came out on stage and took us back to the ’90s with their performance of Liquid Dreams. 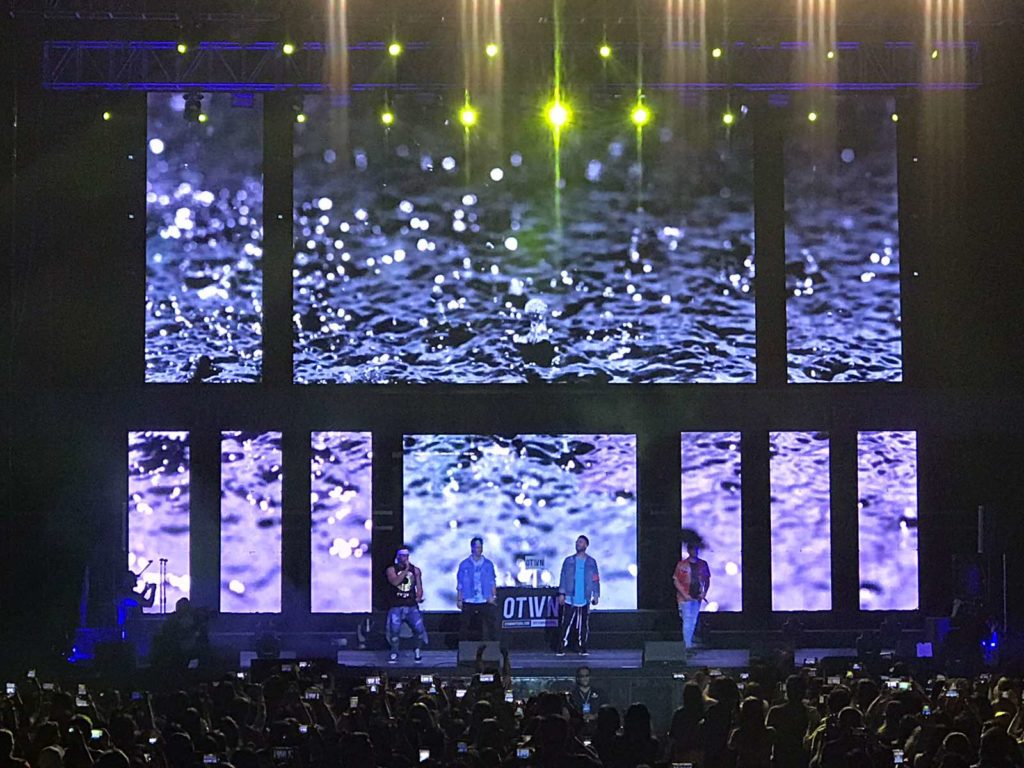 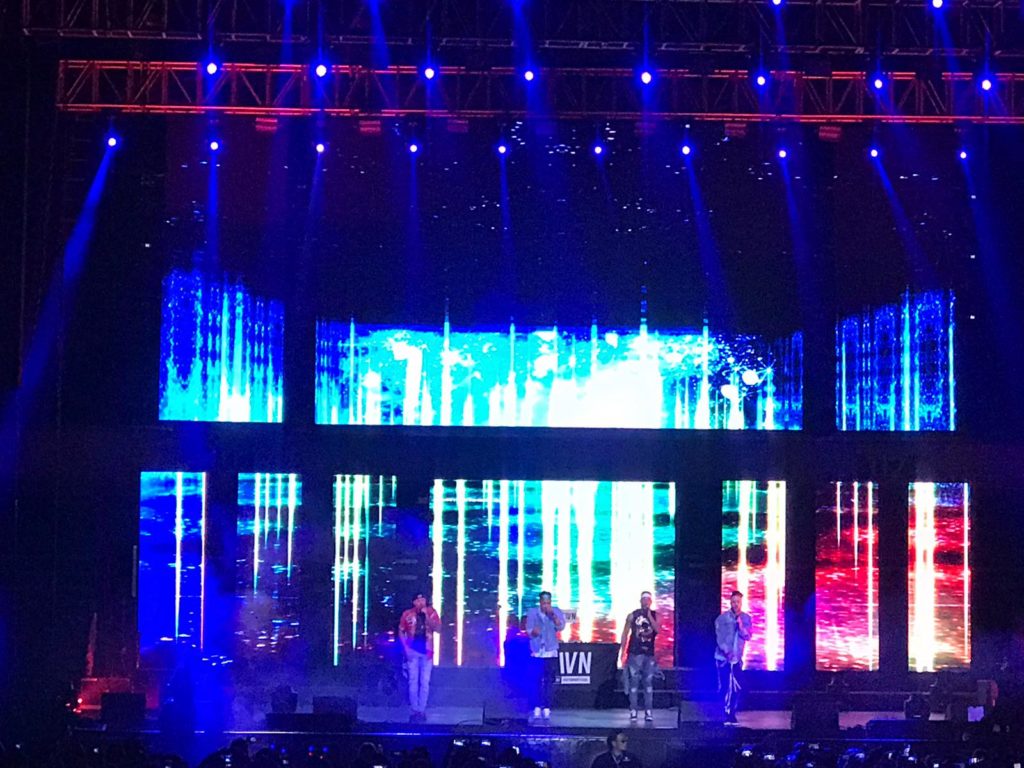 Clad in their matching outfits (you know the usual ripped jeans, denim jacket, and bandana), the boys encouraged the audience to groove with them as they sang “After The Lights”. Aside from their greatest hits, they also serenaded fans with “Love Should Be a Crime”, a song from their very first album called O-Town. And yes, this trip down memory lane wouldn’t be complete without them performing “All or Nothing”, which is one of Pinoys favorite karaoke hits.

After their successful performance, the screams got even louder and crazier when they finally called a1 on the stage. And even though they were just here in Manila last year, their fans never fail to show their love for the British-Norwegian foursome. A1 started with a performance of “Forever in Love”, a track from their debut studio album Here We Come. 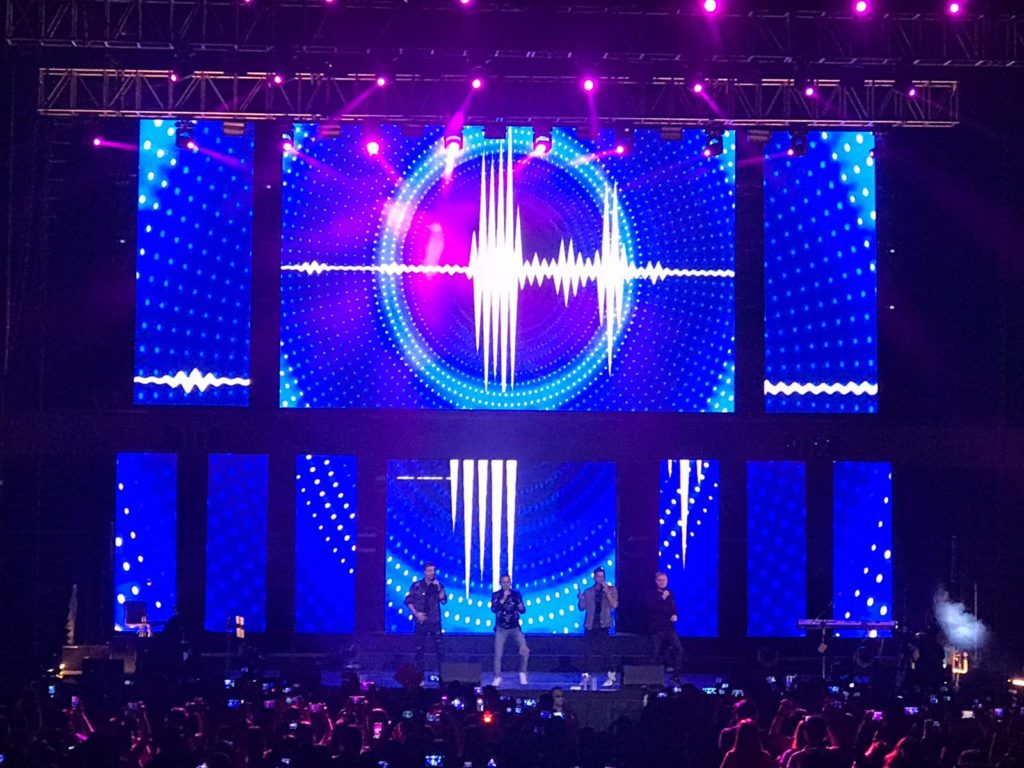 A1 really knows how to bring back nostalgia! Apart from their groovy performance of “Same Old Brand New You”, they even taught the audience how to do the “Ready or Not” dance moves. 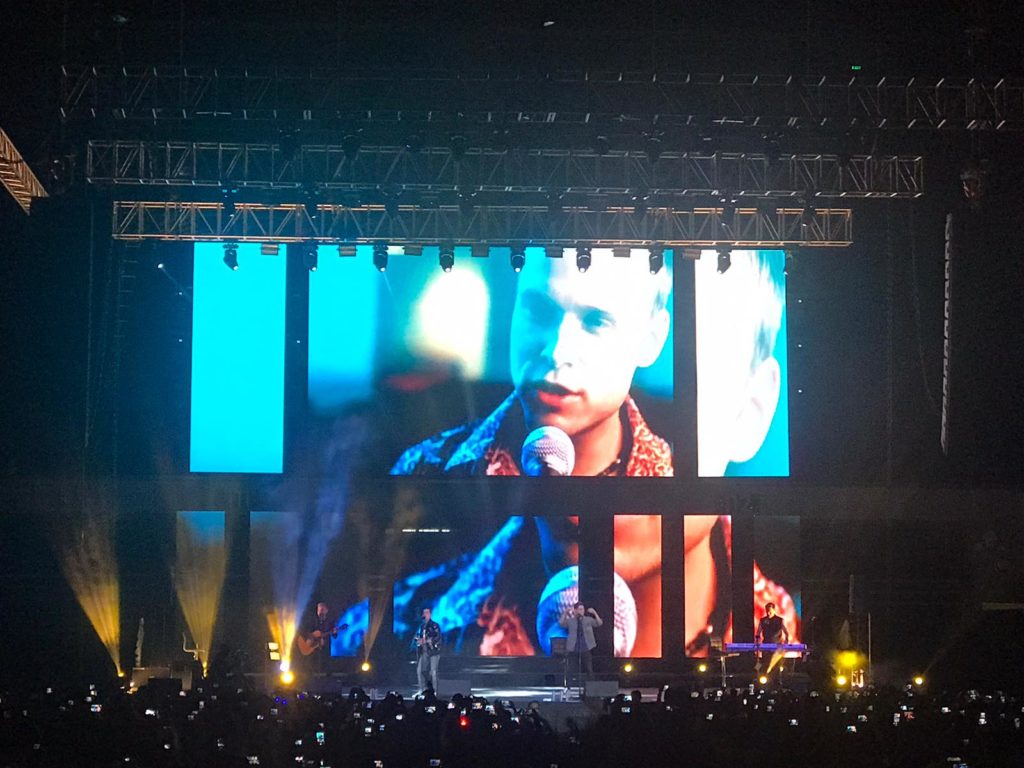 From the show’s initially fun and upbeat atmosphere, the mood of the show suddenly transitioned to mellow. Before they sang “Walking in the Rain”, Christian Ingebrigtsen shared that they wrote the song when they were only 17—at Adams’ ex-girlfriend’s apartment! 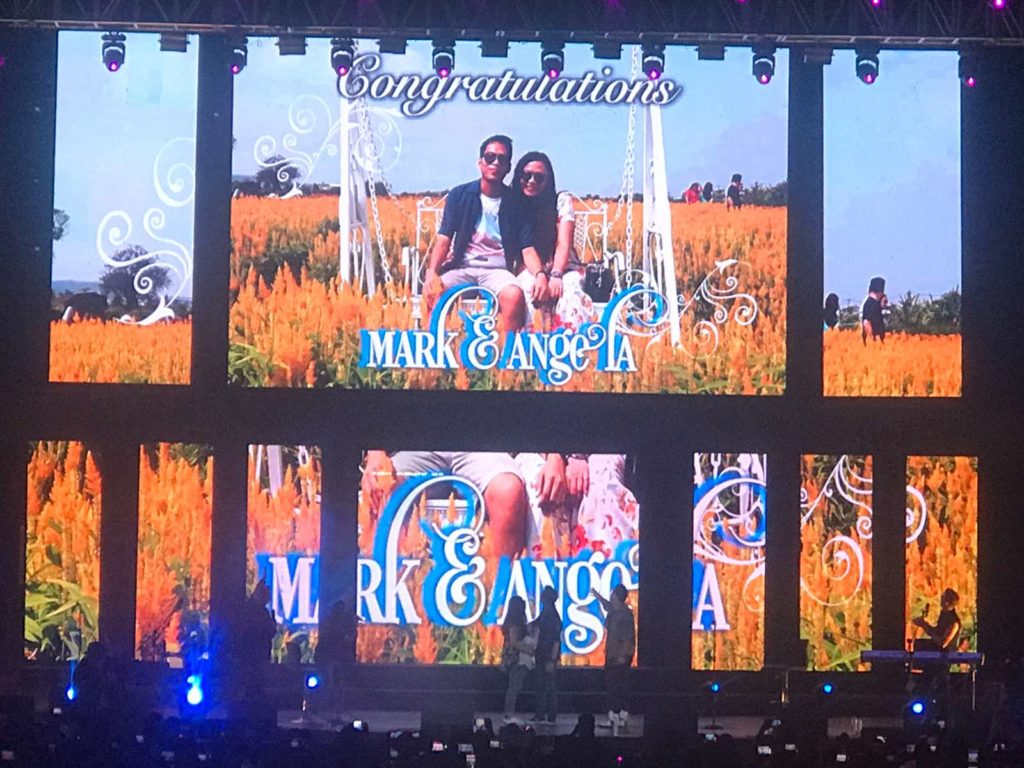 But if there’s one thing that really made that night more romantic and special, it was when a lucky fan proposed to his girlfriend onstage. They danced and sang along to the band’s “Heaven By Your Side”, a fitting song for the couple’s unconditional love for each other.

While there are a lot of up-and-coming artists in the industry today, this generation won’t be the same without boybands like a1 and OTWN.

90s music
A1
Music
OTOWN
PLAYBACK Presents: The Greatest Hits Series Vol 1 Featuring A1 and OTOWN
INQPOP! Stories we think you might also like: