Korean-American actor Charles Melton got his big break as the iconic comic book character Reggie Mantle in the hit Netflix series “Riverdale,” a modern-day reimagining of the Archie comic.

Now, Melton starts to conquer the big screen as he plays the male lead, in Warner Bros. Pictures’ new romantic drama “The Sun Is Also a Star,” based on Nicola Yoon’s acclamed YA bestseller.

“I read the book twice as soon as I found out they were making it into a movie,” recalls Melton, “and I thought, ‘I’m Daniel Bae, I have to play this guy!’ He’s kind of goofy, funny, romantic, very serious and passionate, and I connected with all those things.” 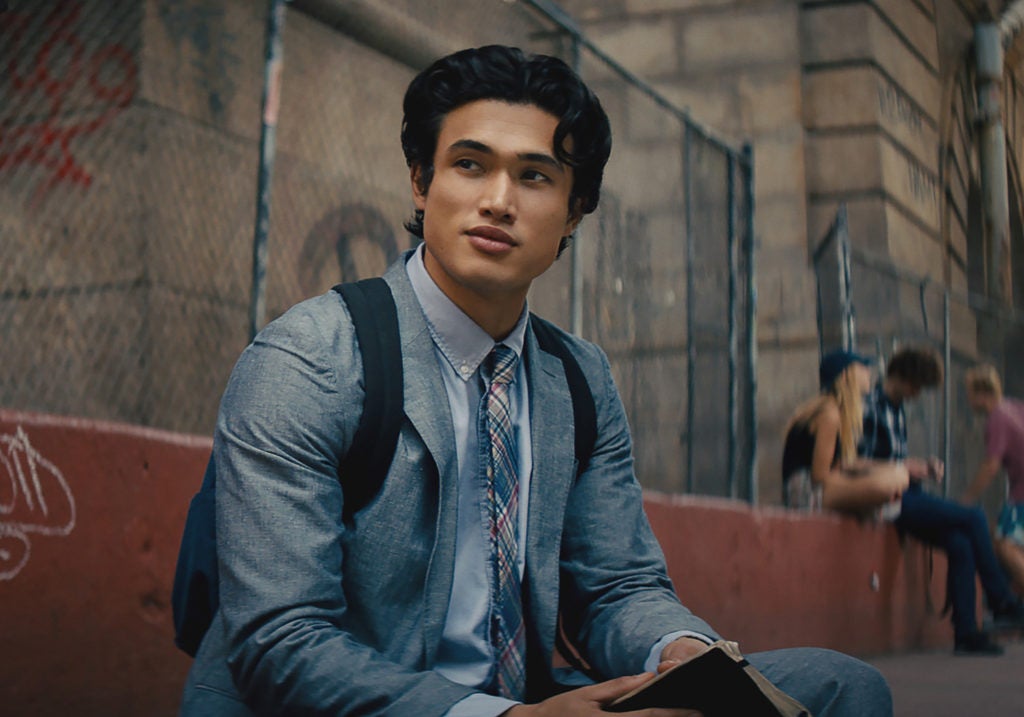 The actor adds, “The story really touches on so many issues of the day and gives you a different perspective—a human perspective—that comes out of falling in love amid the beautiful diversity and multiculturism that exist in America now.

A modern-day story about finding love against all odds, “The Sun Is Also a Star” explores whether our lives are determined by fate or the random events of the universe.

Daniel Bae is a pure romantic at heart, which he wears proudly on his sleeve. Yet, as free as he is with his emotions, he’s cautious when it comes to revealing his true feelings about the future his parents want for him. It is their hearts he fears will break if he follows his own. 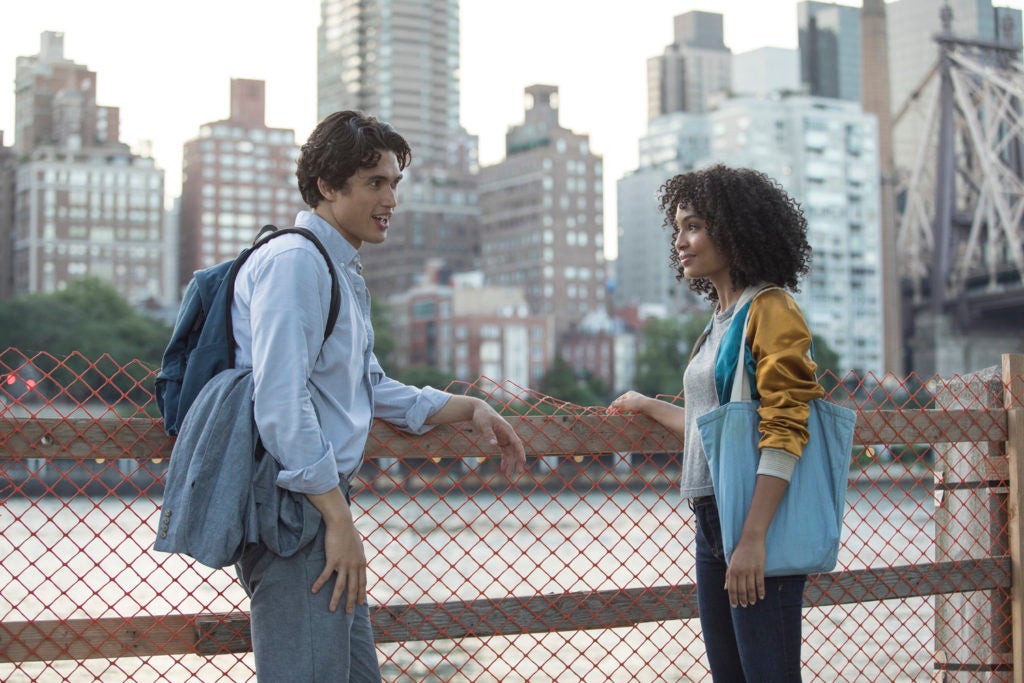 “Daniel is about to have a college interview that could clinch his getting into Dartmouth,” director Ry Russo-Young states. “He sees it as the nail in the coffin for him becoming anything other than a doctor, the profession his parents have chosen for him. He’s been living for his parents his whole life, so this is a big day for him, too.”

Both Daniel and the female lead, Natasha (Yara Shahiddi) are beholden to choices their parents have made, and both are measurably unhappy with them. But that doesn’t mean some measure of happiness can’t be found for them…with each other. “When Daniel and Natasha meet, they are both thinking about radically different things going on in their lives. But falling in love is so much about the timing, isn’t it?” Russo-Young smiles.

Melton offers, “It all happens for Daniel in that moment. He’s never wanted to let his parents down; it’s just the kind of person he is. But on this particular day, he sees this girl. Then he loses track of her, then he finds her again, and he feels like their meeting is fate, ordained by the universe. Talking to her sparks all these different revelations, and he shows his true self to her, even though she’s practically a stranger.” 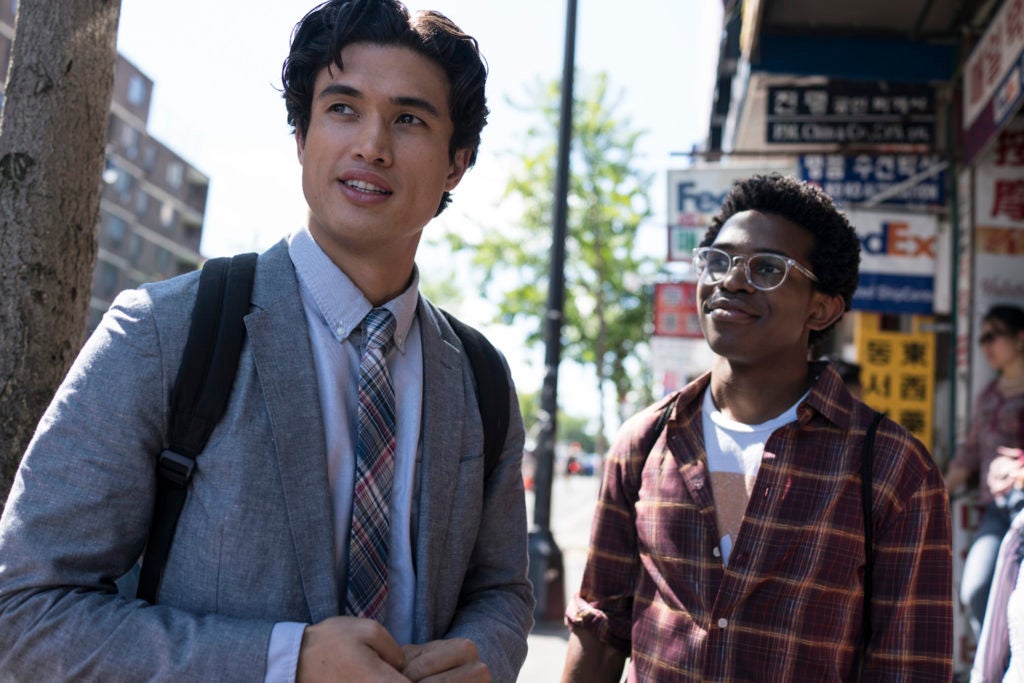 Over coffee, Daniel tells Natasha his five key ingredients to falling in love are friendship, chemistry, a moral compass, common interests and the X-factor. She’s not certain what that last thing is; he assures her they have it. In fact, so convinced is he in his ability to bring her around to his way of thinking (and feeling), he’s even willing to appeal to her scientific side, recounting the details of a laboratory study involving a series of questions designed to ferret out couples’ reciprocal fondness—or not.

While the science-minded Natasha doesn’t believe in love at first sight, even she can’t deny the immediate chemistry she has with Daniel. Shahidi and Melton may make it look effortless, but that was only part of the reason Russo-Young knew each was right for their role.

“The magic was there,” the director assures.

In Philippine cinemas Thursday, May 16, “The Sun Is Also a Star” is distributed worldwide by Warner Bros. Pictures, a Warner Bros. Entertainment Company.