The countdown to that one special day usually begins once you get engaged with your significant other. However, planning your ideal wedding ceremony is a no easy task especially when it’s time to get down to the nitty-gritty. From your bridal gown and invitations down to the menu, everything should be carefully planned–otherwise, it will be a mess.

Case in point, this story about a bride who refused to provide food for her vegan guests. Metro UK reported that the anonymous woman vented out her frustrations involving guests asking for “special food accommodation.” In a closed wedding group on Facebook, she mentioned how two of her vegan friends blatantly wrote their dietary requirements all over the wedding invitations. 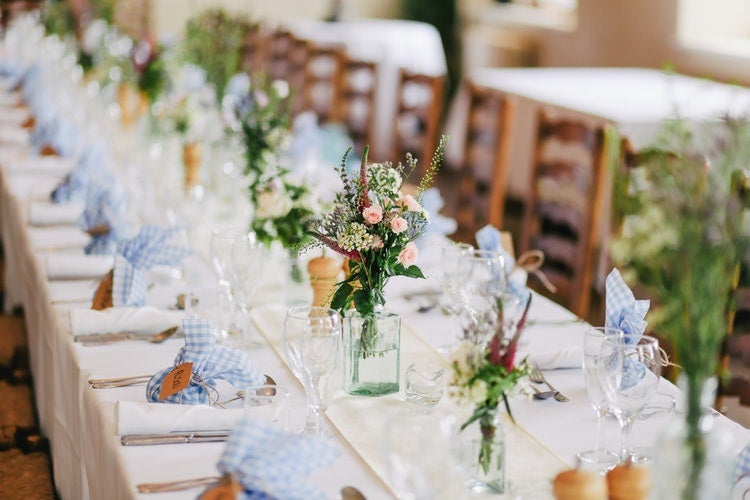 Although she already mentioned that she wouldn’t provide animal-free food, vegan guests could just eat before the ceremony or bring food with them.  The bride-to-be also added that if she were to make an adjustment, she would only do it for her parents but not for anyone.

“We are not making special food accommodations. If our parents needed something, sure. Them? No.”

She also shared that they would be serving tacos but she had no plan of adding vegan options to the menu.

“What are they going to eat? The lettuce and beans? I feel like my fiancé should speak to [them] in advance to let her know what we are having for dinner. They can bring their own food or order from the restaurant property (but it’s BBQ lol) at their own cost,” the bride said.

Since veganism is being brought up into the discussion, the post obviously received mixed reactions from Internet users. One respondent argued that she would not let her vegan friends starve during the ceremony, “They’re important enough for me that I’m inviting them to my wedding, I want to make sure they have a good time, which means allowing them to have something they can eat.” Another one commented that she would not expect the wedding party to even consider her special food requests.

While some people think she’s just being unreasonable, the bride-to-be still has the right to do whatever she likes on her special day.