Menstruation is as common and as natural as the cycle of growth on our nails. So, it’s somewhat strange to see people being embarrassed by it. But in an effort to revoke the stigma surrounding this normal bodily process, one California woman covered her face in menstrual blood and posted the video online.

Her Instagram post quickly garnered national attention. And since then, it has reached 12,000 views. Newspapers and cable networks around the U.S. also picked up her story.

Menstruation has become taboo in almost every part of the world – diminishing its health benefits to women. According to Anna Druet, a science and education manager at Clue, “Menstruation stigma is a form of misogyny. Negative taboos condition us to understand menstrual function as something to be hidden, something shameful. And by not naming a thing, we reinforce the idea that the thing should not be named.”

Even if we are living in modern times, the menstrual stigma is still rampant, hindering women’s ability to fully understand their own sexuality – a stance that Demetra Nyx of California would like to eradicate.

In doing so, Nyx posts videos or pictures of herself while covered in menstrual blood, every now and then. 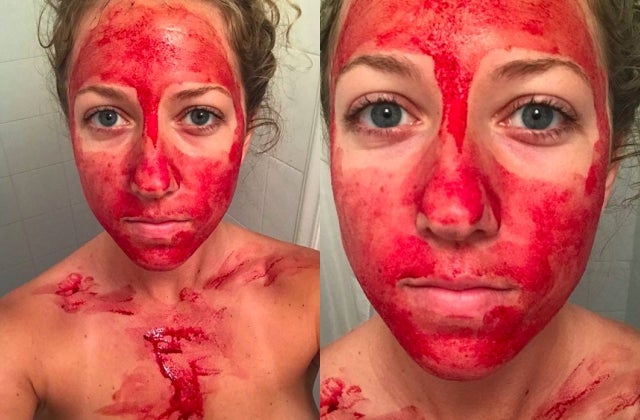 In a statement shared by LAD bible, she explained, “Sharing pictures of blood on my face and body was just an impulse – I was creating a series to help women connect with their menstrual cycle, and I thought it would be fun. We can also do things like paint with it or pour it into the earth. I believe it’s a beautiful thing to get comfortable with touching your own blood.”

Nyx’s actions have since garnered mixed reactions from netizens. 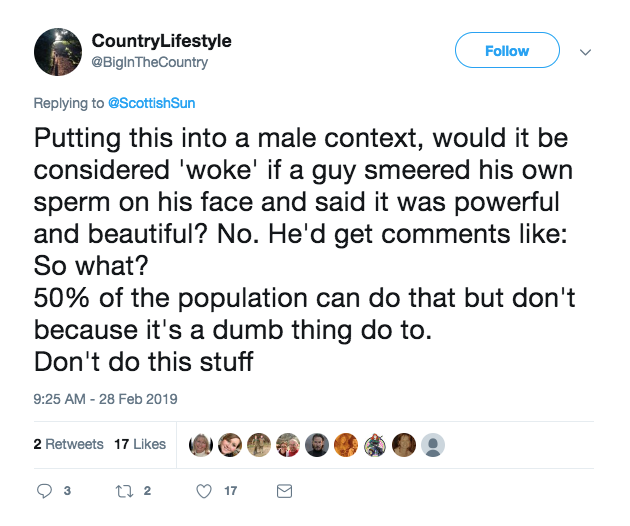 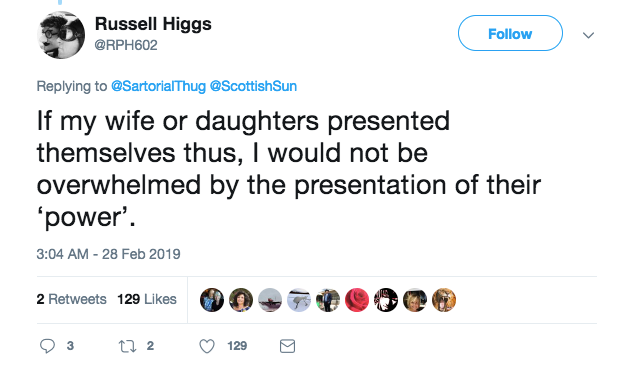 Whatever shape, color, and texture a woman’s body comes in, it is still one of the most precious happenstances in the world. And accepting it will surely make the world more beautiful. So, kudos to you Demetra Nyx for trying to make the world a bit more accepting of the “menstrual stigma!”/FM