There is now a petition to include ‘anti-vaxxers’ as an added force in Plague Inc.

Despite the outbreaks of measles in many parts of the world, it is still hard to change an anti-vaxxer’s mind. And because of this emerging vaccine hesitancy among people, video gamers created an online petition to add these “skeptics” as a buff in Plague Inc. 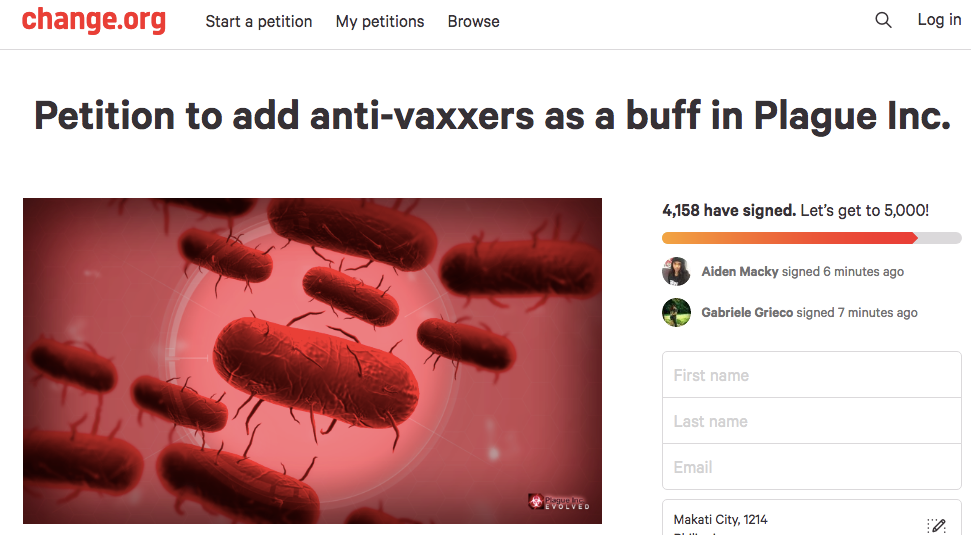 Developed by Ndemic Creations, Plague Inc. is a real-time simulation video game where players create a deadly, global pathogen to destroy the world. Considering the number of people who have already signed the petition, players believe that including such character will only make the game more realistic and thrilling. 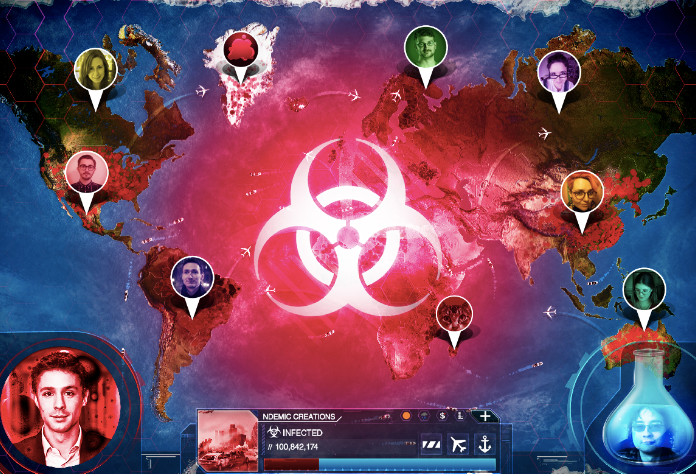 While gamers are obviously excited about the petition’s results, vaccine supporters argue that not getting immunized (in reality) is still a ridiculous idea.

Anti-vaxxers investigating who caused the resurgence of measles in America (2019, colorized) pic.twitter.com/970U3eZF4U

Anti-Vaxxers are a direct threat to public health and should be treated that way https://t.co/NXsihyAmBj

So, what do you think about this?