If you’re looking for a way to spend your Valentine’s Day with your boo in a unique way without spending money (well the payday is nowhere near Valentine’s Day isn’t it?), then why not try to binge-watching a series of horror flicks? You just have to prepare some nachos, chips and some of your go-to finger foods to complete the date.

Here are 7 Horror Flicks perfect for the love month:

The Babadook is a 2014 Australian psychological horror and drama film. This film is about a widow who moves in with her son after her late husband was killed in a car accident. During this time, her son becomes irrational and displays odd behavior. He then introduces her to his ‘imaginary monster’ Babadook. 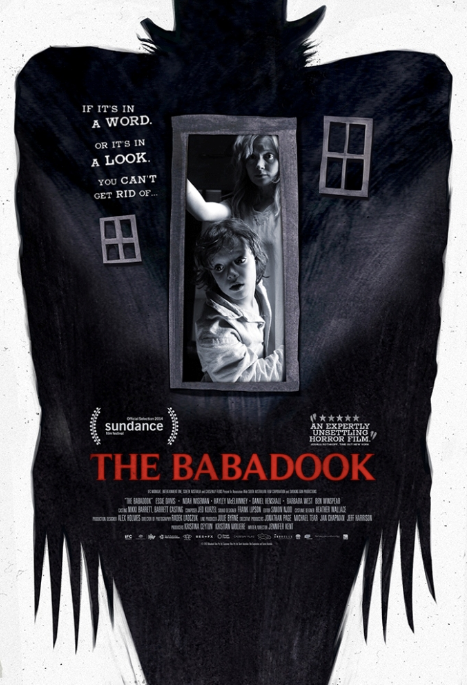 This movie is perfect for couples who love to cuddle because this movie won’t let you fall asleep!

A 2017 American teen horror-comedy about a twelve–year–old boy who was bullied by his neighbor. One day, his parents need to go on a trip, so they hired a babysitter for him. All is well until he needed to go to sleep. 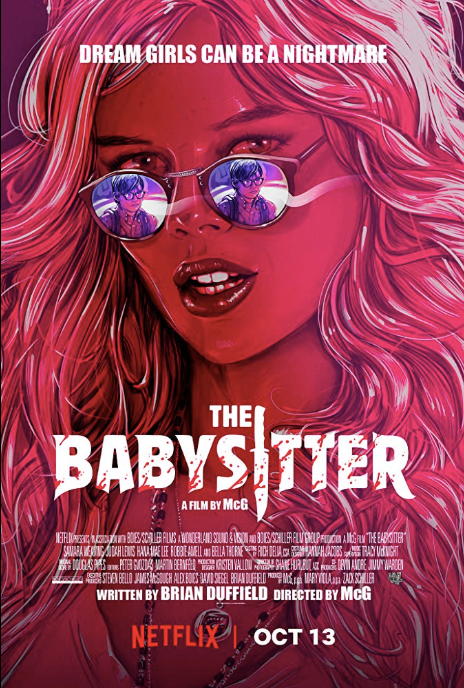 This horror flick is perfect for couples who have intimacy problems. (This movie might make you closer to your boo.)

It Follows is a 2014 American supernatural psychological horror film about a student who goes to a movie date with her new boyfriend. The story begins with her new beau points out a girl – whom he says his girlfriend can’t see – and abruptly asks they leave. 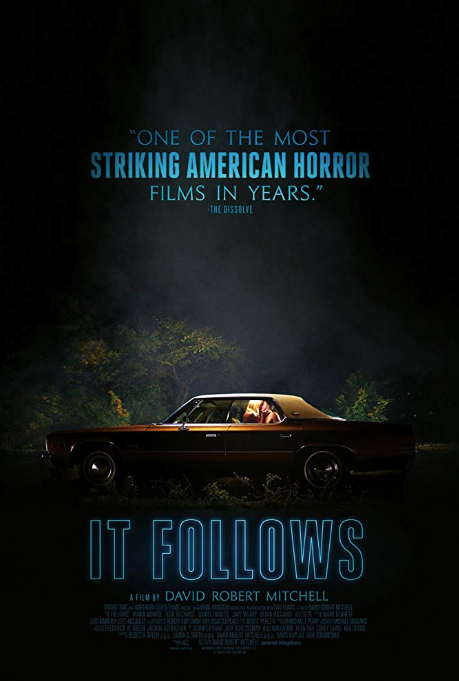 This movie is perfect for couples who have trust issues. This movie will show you the consequences of placing too much trust in a person who you never “really” knew.

This movie is about a daughter of a paranormal expert, who lives in an abandoned bunk occupied by three mischievous ghosts and a friendly one. 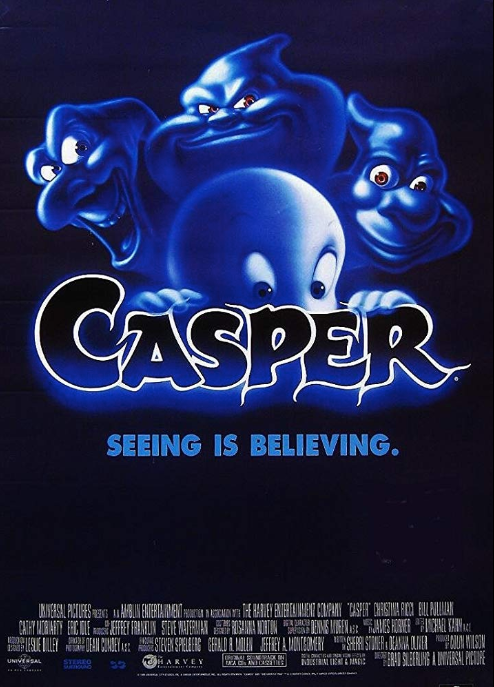 This horror flick is perfect for couples who love the supernatural so much so that their love story becomes one big spectacle.

This is a movie about a mother and daughter who still struggle with hardships and horror of war-torn Tehran in the 80s. And to make things worse an evil entity begins to haunt their home. 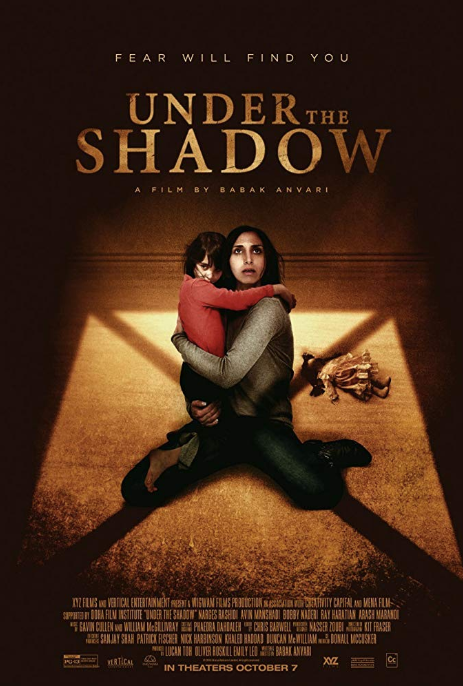 This horror flick is perfect for couples who struggle to show their relationship in public.

This movie is about a group of college friends who decides to go on a trip to a forest. Everything is running smoothly until a menacing creature decides to stalk them. 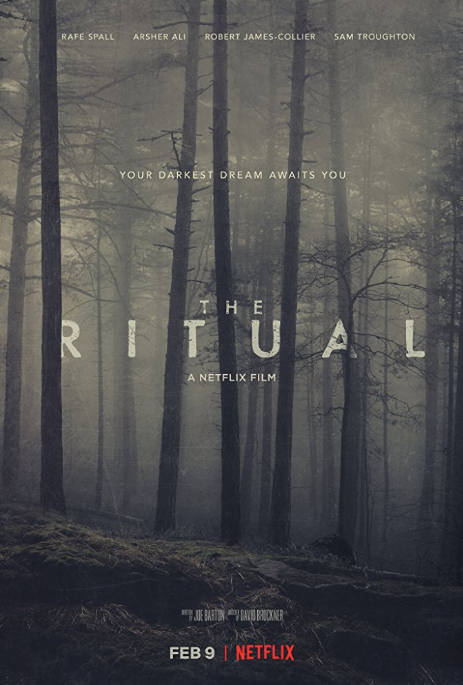 This movie is perfect for couples whose relationship blossomed in college./FM

If you’re single, here are some places you may like to visit on Valentine’s Day

People are offering their third wheel ‘services’ this Valentine’s Day