The local music scene has been bopping for a while now with various bands/musicians releasing new EPs or full-length album. But this makes picking the right soundtrack of your life a little harder.

To help you with this, we’ve picked several up–and–coming local bands for you to check out! (And with many streaming apps available surely you won’t have any excuse not to listen to one of these. 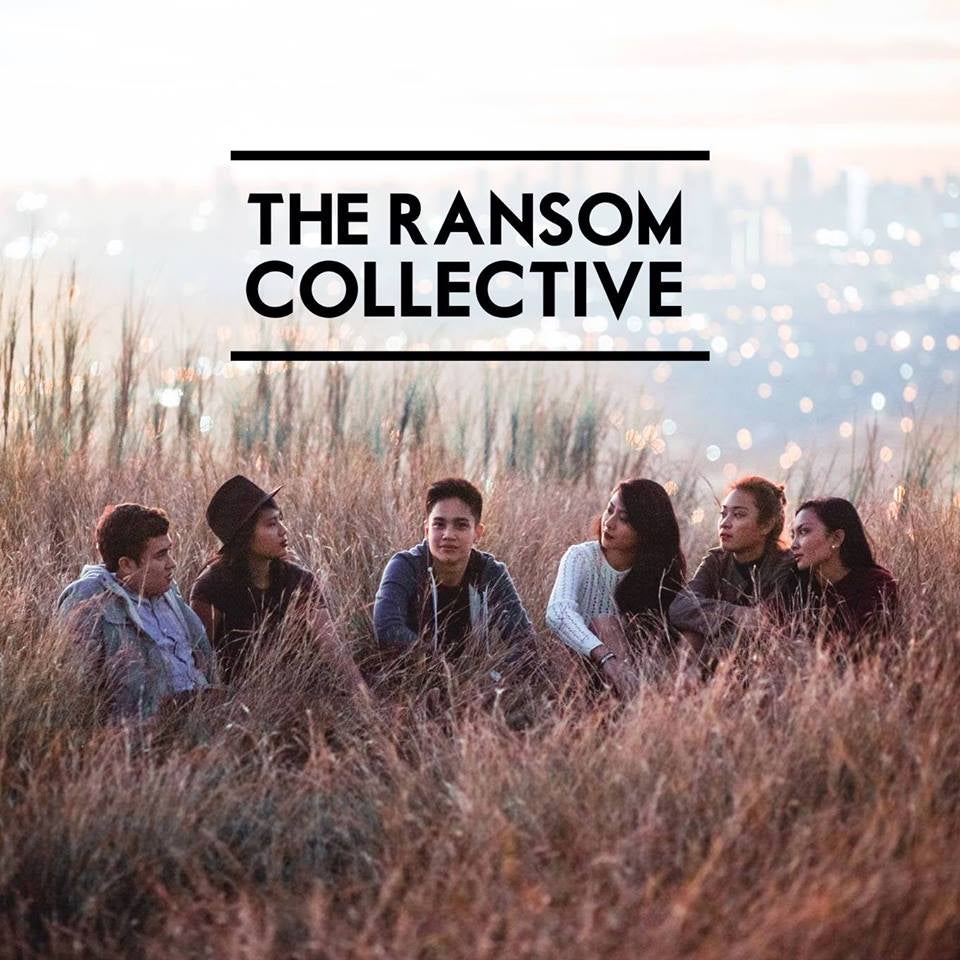 The Ransom Collective has been making waves in the music scene since 2014, after winning, “Wanderland” – a competition amongst up–and–coming local music acts.

Within the same year, they released their self-titled EP. Then in May 2017, their most awaited full-length album entitled, “Traces” was released.

December Avenue is killing it in all platforms because of their unique musicality – which focuses on the gut–wrenching lyrics and its distinctive tune.

Fans of the band branded the group as their favorite hugot band. In 2016, December Avenue released their first full-length self-titled album. 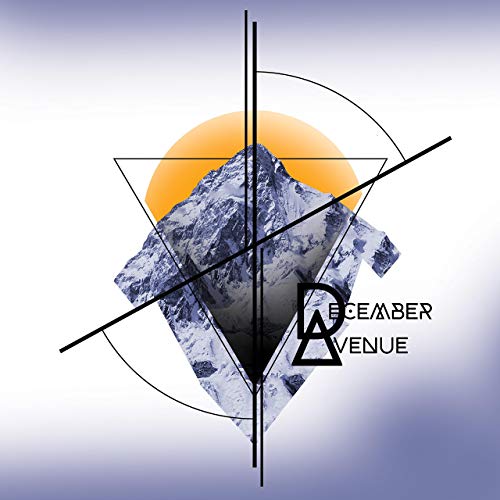 Before releasing their first full-length album, this band experienced a tumultuous start with their frontman, Unique Salonga – who left the group to start his own solo career.

The bands brand new album titled, ‘CLAPCLAPCLAP!’ debuted on January 18, 2019, and is now available on all streaming platforms. 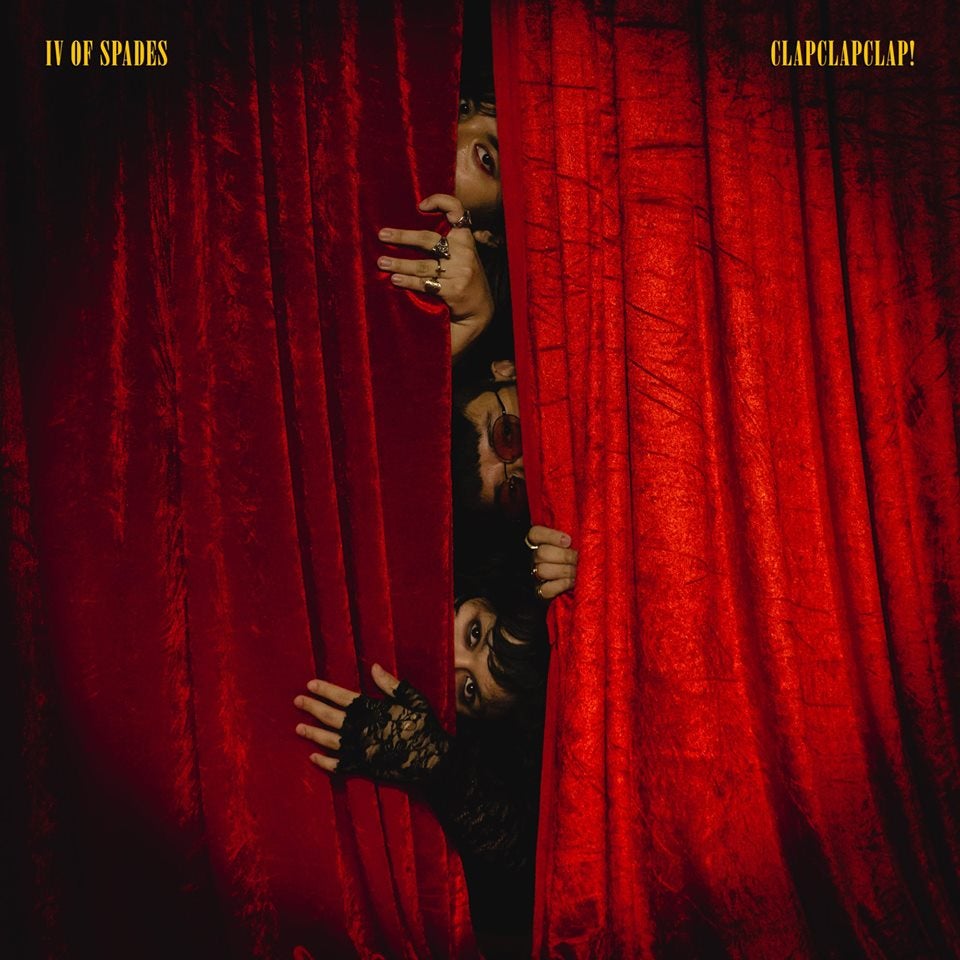 This Band’s members are made up of a collection of individuals coming from different bands until they formed a band of their own. 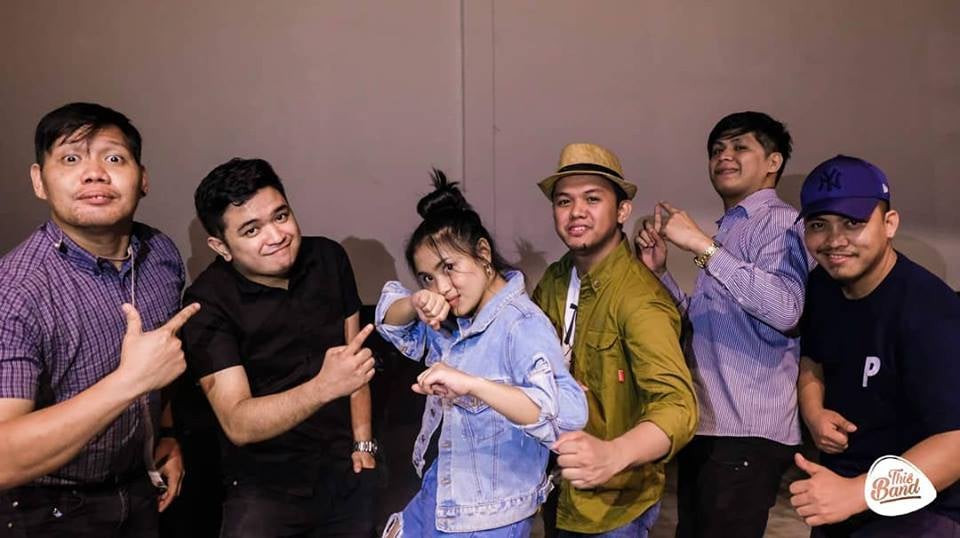 Formed in 2012 the Filipino indie-alternative band Autotelic creates music that is so groovy you can’t help but jive to whenever it plays on the radio. 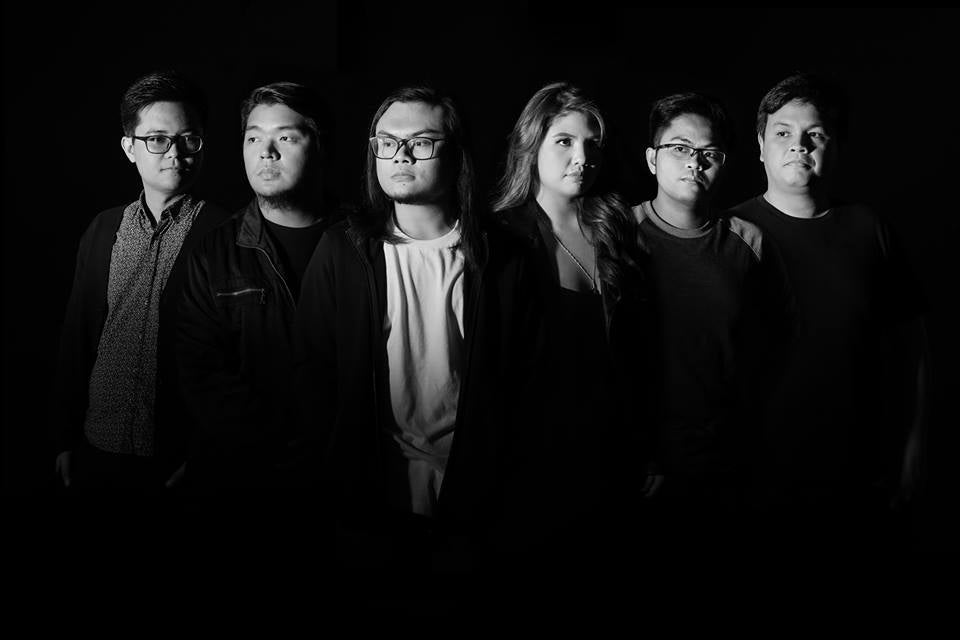 This group’s unique sound comes from its members who are also members of other established bands. Banda ni Kleggy achieved massive success after launching their debut album, “Only in the Philippines”. Their debut single also enjoyed huge success – receiving numerous radio airplays and topping the Myx Pinoy hits chart. 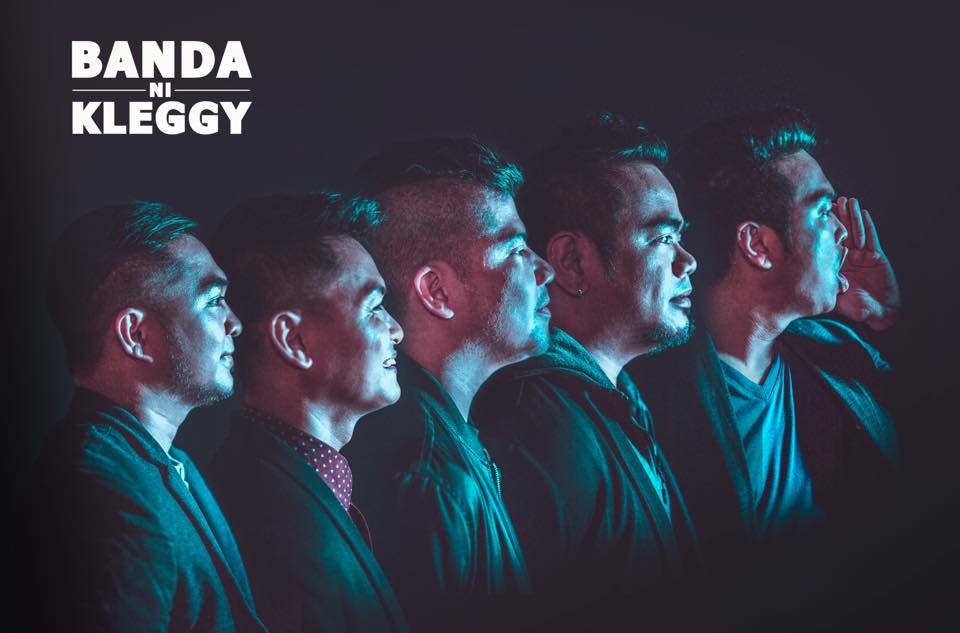 Never give up on your dreams – surely that is the message these bands want to relay to the aspiring musicians who look up to them and want to follow in their steps.

This is NOT a drill: It’s a SNEAK PEEK of the complete band line-up for RAKRAKAN FESTIVAL 2019