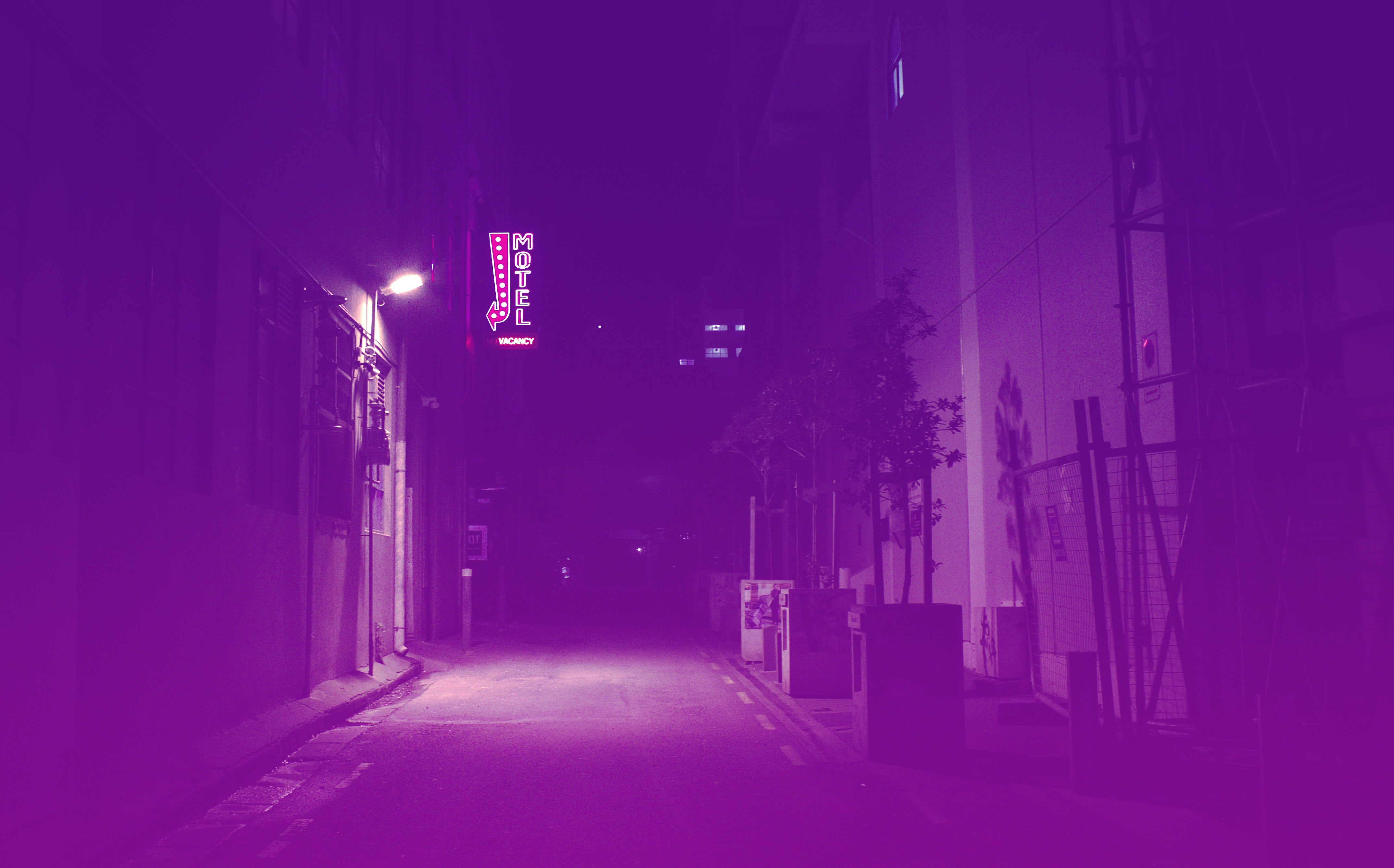 Scenario: You attend an event with your romantic partner, and after exchanging goodbyes with close friends, someone whispers in your ear the all-too familiar words, accompanied with much winking and cackling: “Pare, diretso nang uwi ha.”

It’s a reference to the drive-in motels populating the city, whose bold-lettered, neon signage or illuminated lightboxes at their side entrances declare the imperative “Lumiko dito (Make a turn here).” Another version of it refers to the areas of Ermita and Malate, two districts in Manila known as havens of sex tourism. Long ago, it wasn’t unusual to hear provincial grandmothers warn their grandsons on the perils of impulsivity and raging sex drives – “Kapag gumawi ka roon, matatanggal ‘yang titi mo (If you go there, your penis will fall off)” – surely, a thought that would make any man stop (unless he equates it to the amount of wild sex he’ll be getting, which is probably a different story).

History of Motels in the Philippines

Motor hotels (later shortened motels) started in America as temporary shelters for travelers on long cross-county rides. They were built close to the highways, accessible by automobiles – a series of low, connecting rooms with a parking lot outside. Unlike hotels which were usually situated in urban areas, motels were built along town roads. Cheap and low maintenance, they provided overnight accommodations for families and traveling employees. 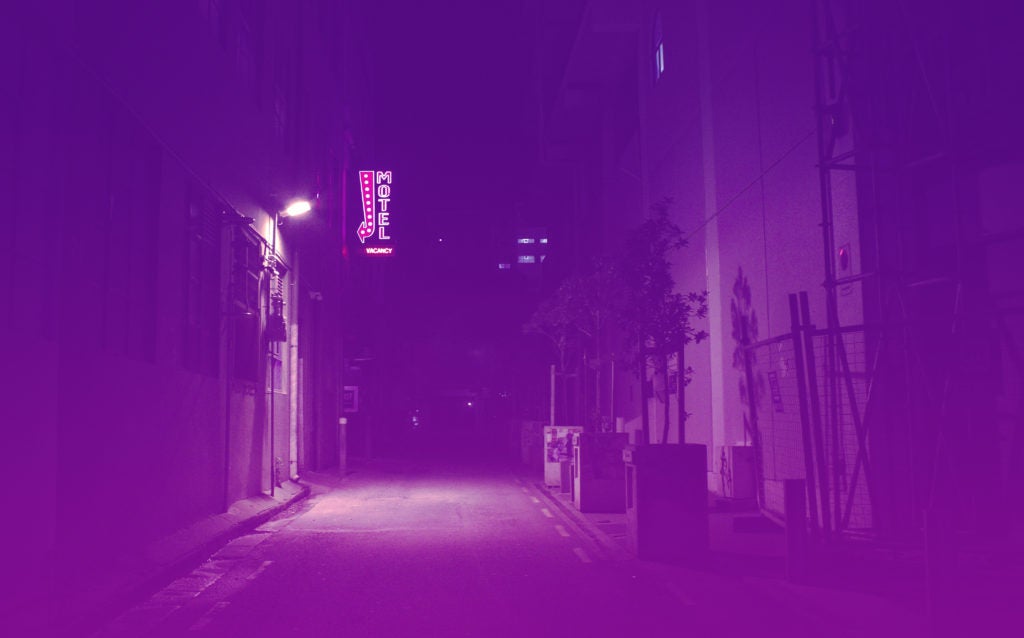 However, in the Philippines, motels historically served a different function: a place for quick intercourse. After World War II, thousands of American soldiers stationed in the naval and air bases of Subic and Clark descended on the cities’ outskirts, hungry for entertainment and sex, which resulted in the proliferation of drinking bars and sex establishments. In the ‘70s, male foreigners vacationing in Manila were looking for the same fares – a place to drink, socialize, and copulate. To meet the demand, various red light districts sprouted like proverbial mushrooms in the major cities of Manila, Olongapo, and Angeles. Built around these areas were the motels, affordable stay-in places offering one to twelve hours of uninterrupted erotic trysts.

Today, some of the most common strips in Manila bear curious collective names: Stop & Shop Motel Belt (in Sta. Mesa, near God-knows-why Polytechnic University of the Philippines), and Flower Lane in Pasig (with the motels named after popular flowers).

Stigma around the word

The motel industry suffered backlash in the wake of government campaigns against trafficking dens. In the early ‘90s, then-Manila mayor Alfredo Lim started a round-up of drinking and karaoke bars in the city, closing establishments that violated anti-trafficking laws (Surprisingly, our country has no laws against prostitution). Some small-time motels were included during the raids. 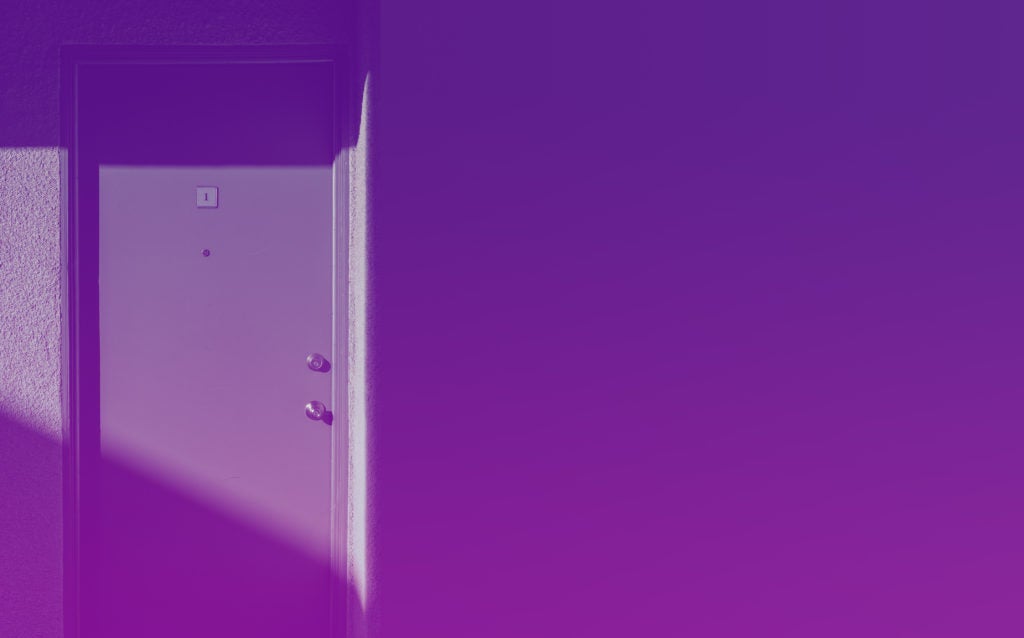 Further, the discovery of massage parlors that offer “extra service” to clients, the prostitution bars that have tie-ins with motels, and the notoriety in the tabloids surrounding cases of marital discord – the classic “wife discovers-husband-with-mistress-in-motel-bed” scenario – has painted the image of motels as a place of sin and clandestine debauchery. In a largely Catholic country like the Philippines, the simple utterance of the word “motel” could embarrass the speaker. The motels were getting too much heat, in more ways than one.

So, the impetus for change was set: dirty image means bad business. The famous Anito Inn, owned by Wyden King (heir to Angelo King, the billionaire hotel mogul), was one of the chain of motels to adapt a makeover, transitioning into family-oriented hotels. Today’s hotels, which offer exotic- and pop culture-themed suites for practitioners of carnal explorations (50 Shades of Gray, anyone?), have continued in this trend. These are hotels that cater to middle and lower-middle class customers, such as Victoria Court, Eurotel, and Sogo.

For poor customers who seek cheap thrills, low-budget motels remain the preferred choice. You can see a thriving business of motels along Recto and Avenida, where patrons from young college students to middle-aged couples and workers come in and out of their doors. At night, the rows of KTV bars and drinking joints ensure a steady stream of customers in adjacent motels. For a marginal rate of P300, customers can get an air-conditioned room for three-hours. But if you’re truly austere and don’t care about anything but a bed to romp on, you can rent a fan-only room for two hours at P180. In other areas of Metro Manila, motel rooms vary in accordance with the price; customers can avail of the themed rooms, or just the plain taxi room, allowing you and your vehicle to discreetly sneak in and park just adjacent to your assigned room. Patrons can order (surprisingly) good food–frequent customers swear by any motel’s pancit canton dish.

In recent years, we’ve seen middle-class motels engaging in branding campaigns, partly due to the stigma that still comes with the word “motel.” Sogo, for example, adapted the tagline, “Dahil mahal kita, gusto ko sa Sogo ka (I will bring you to Sogo because I love you).” Other motel chains also use the concept of love in crafting a message to the public, showing pictures of fully-dressed couples relaxing on a bed or smiling families. This doesn’t mean abandoning the niche market of couples who wish to express their bodily desires, but an attempt at diversifying the clientele.

Things are working well, it seemed. Contrary to popular belief, more Filipinos are engaging in pre-marital sex. A 2013 study found out that 54% of young Filipinos, aged 20-24, were sexually active, and the bulk of them go to motels. 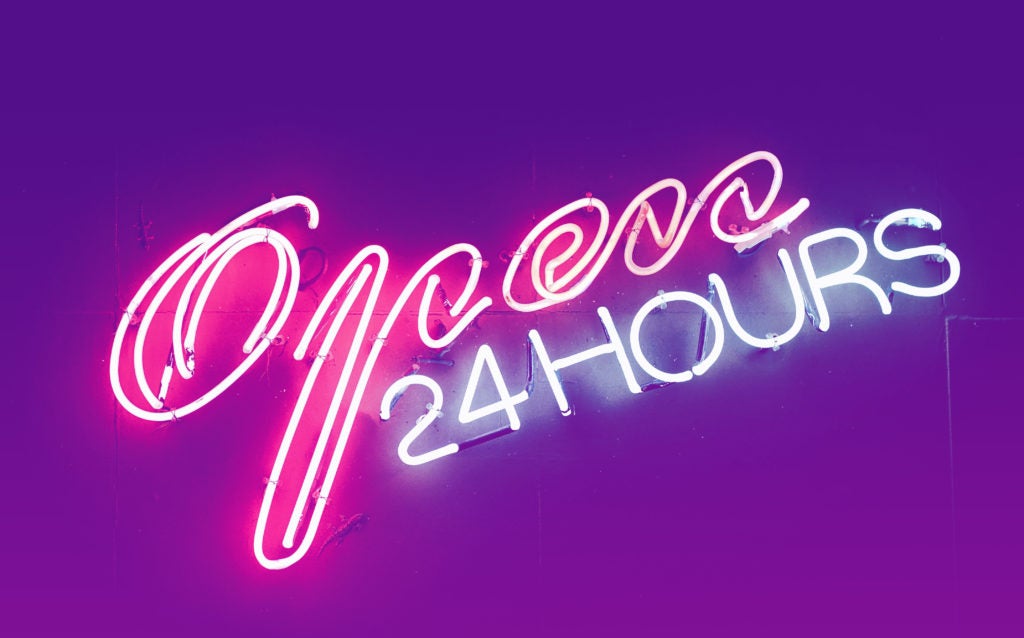 All this data fly against the face of public morale and Catholic doctrines, but it’s a reality that isn’t acknowledged. We know that anything considered taboo elicits mystery, hence attraction. When the idea of sex as a natural, human impulse collided with the dogma that limits it as post-nuptial activity, the moral side loses. Technology, human nature, biology, or simply the existence of cheap motels are forces beyond its strength.

The reality is that most people frequent motels due to the cost. In the heat of passion, we sometimes lose capacity for reason. The patrons of motels prove that austerity and love (or lust) can go together, and that during hard times, you must always have a head for practicality and the ever-shifting scales of economics. 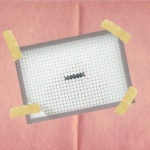 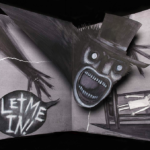