Just like humans, dogs also have their all-time favorite toy that they can’t seem to let go of easily. Lucky, for example, has had this stuffed toy for the past six years now. He treats this old worn-out teddy bear like his best friend and takes it wherever he goes.

Without a doubt, Lucky and his toy have been really inseparable–to the extent that even a new toy can’t replace that bond. In an interview with The Dodo, Lucky’s owner Michaella Wallace shared, “It has no stuffing left in it anymore and it goes everywhere with him. He plays with it at all times. He protects it like it’s his own baby.” 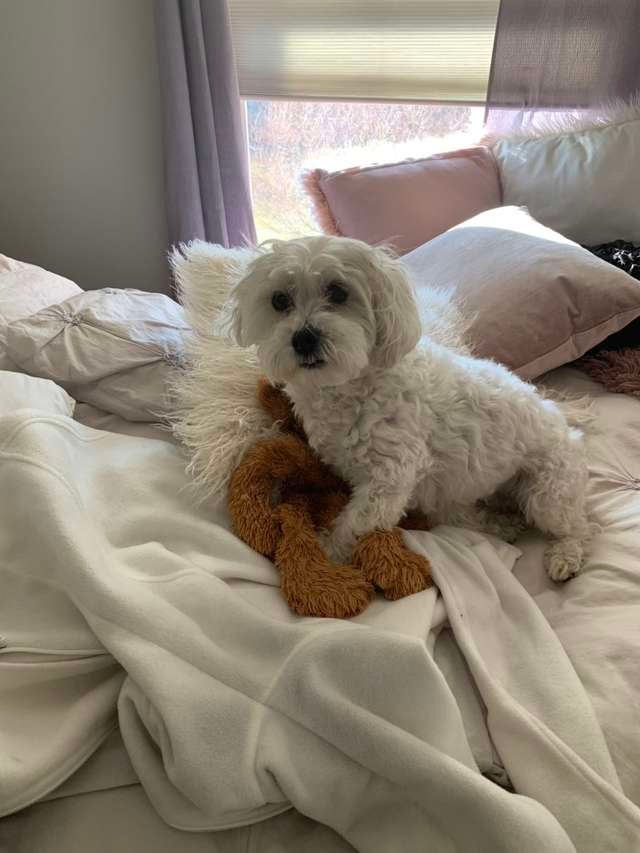 So, when Lucky’s teddy bear got in a near-death situation after it had gone missing for a night, Wallace’s dad immediately launched a recovery operation to save it.

According to Wallace, her dad found Lucky’s cherished plushie outside their house–torn-up and soaking wet. 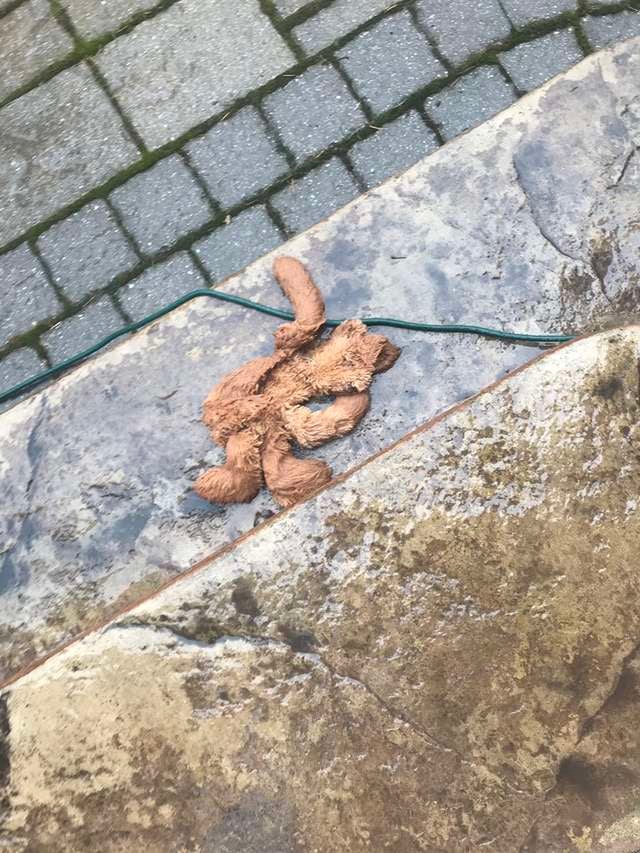 Knowing how important this stuffed toy to Lucky, Wallace’s dad brought it in to perform Cardiopulmonary resuscitation (CPR)!

However, it seems that the CPR was not enough so his dad decided to set up a makeshift hospital room where the stuffed toy could rest and regain its strength.

After the operation was declared a success, Lucky and his sister Laci were then allowed in for a visit. Lucky’s love for his teddy bear only shows that nothing– not even the strongest typhoon–can ever separate them.