Fashion shows give designers a chance to showcase their unique and wonderful creations.

And usually, the audience turns their attention to the models wearing these fashionable pieces. But for designer Rohit Bal, an uninvited guest crashed the show and upstaged the models on the runway.

In an article published by The Dodo, the Blenders Pride Fashion Tour in Mumbai, India—which was supposed to exhibit renowned designer Rohit Bal’s collection — was crashed by an “uninvited guest.”

During the show, the audience was waiting for actor Sidharth Malhotra and actress Diana Penty to walk the runway. However, when it was time for Malhotra to hit the ramp, a stray dog suddenly appeared and stole the limelight from the actor. 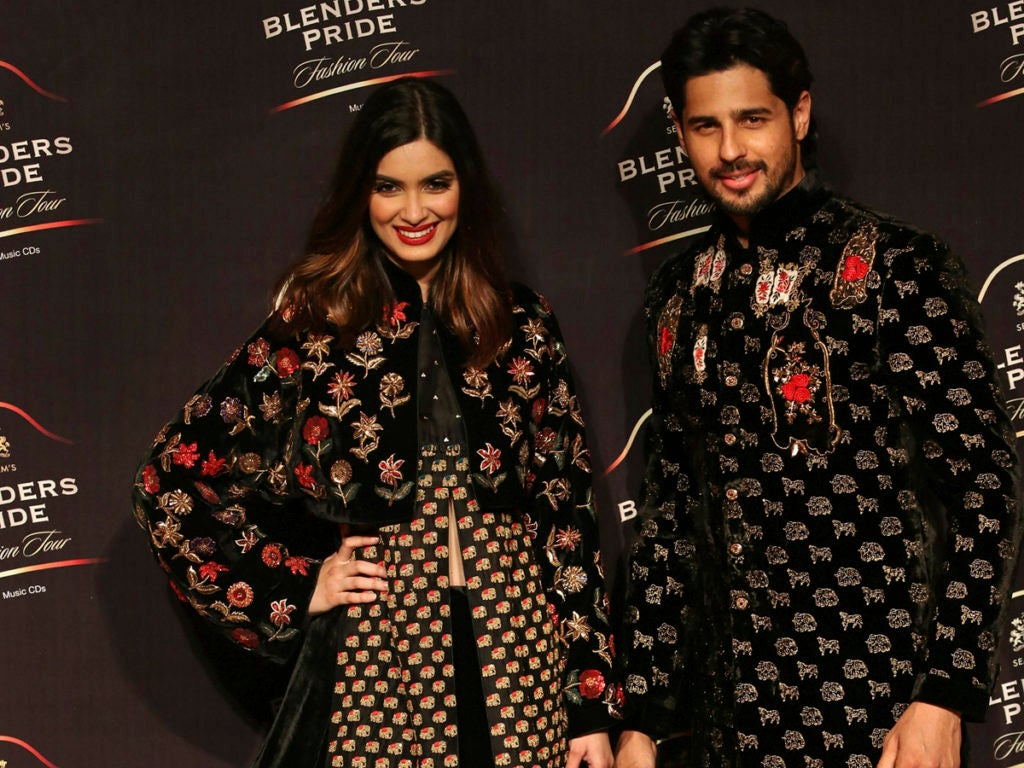 via The Economic Times

And it seems like everyone at the event was okay with sharing the stage with this sweet stray dog as no one even bothered to shoo him away. In a video posted by Entertainment journalist Sohel Fidai on Twitter, the showstopper was happily wagging his tail while strutting the catwalk—making him the star of the evening.

After outshining everyone on the runway, the dog received a well-deserved pat on the head from one of the models and was escorted off the premises by the event’s security personnel. Although this doggo’s modeling career was short-lived, we are all hoping that he has found his way home.