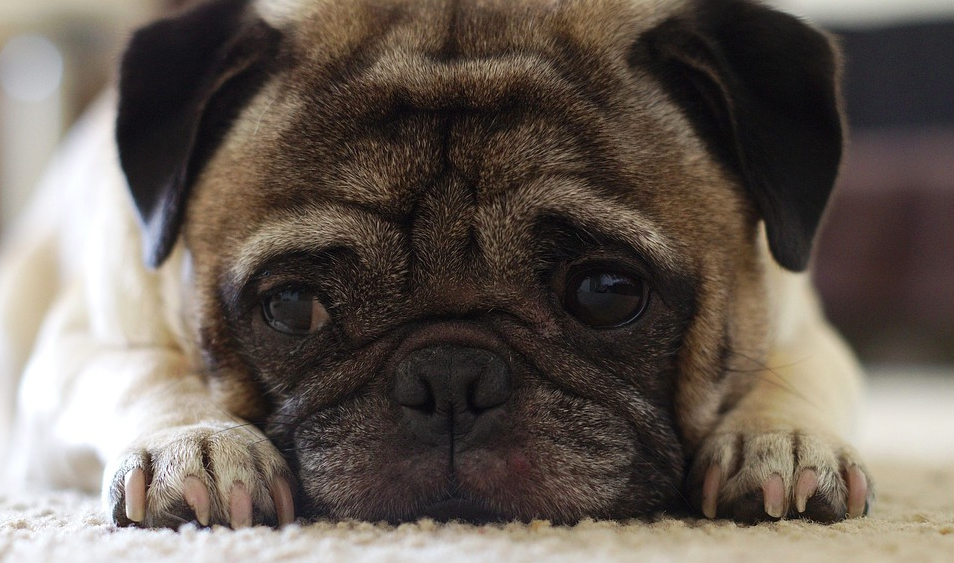 Many dog lovers can agree that pugs are one of the cutest canine breeds out there. And who can blame them? These creatures’ wrinkled snouts and beady eyes make them unique and special in the eyes of their pet owners.

But did you know that pugs aren’t actually normal dog breeds, they’re genetically modified animals that would never have existed if it weren’t for forceful inbreeding?

River asks the public not to celebrate and purchase pugs in an effort to stop the proliferation of inbreeding and genetically modified species with serious medical conditions.

He’s also not the only one advocating this. The Guardian reports that the British Veterinary Association (BVA) also encourages pet owners to “steer clear of flat-faced breeds such as Pugs, Bulldogs, and Shih-tzus.”

“Prospective dog owners need to consider that these dogs can suffer a range of health issues throughout their lives, from eye ulcers to painful spine abnormalities and severe breathing difficulties that can result in otherwise preventable surgery. The surge in popularity of these dogs has increased animal suffering and resulted in unwell pets for owners, so we strongly encourage people to think about choosing a healthier breed or crossbreed instead,”  BVA President Sean Wensley tells The Guardian.

So, the next time you’re considering purchasing a new pup, you must remember to #adoptdontshop!

Woman chooses dogs, after husband tells her – ‘it’s me or the dogs’ 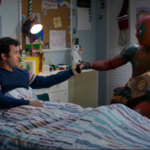 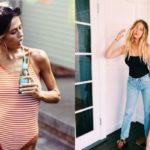