The cultural debate between “fat haters” and “skinny shamers” has long been an issue thing online. Thus, showing that the weight stigma still remains to be a prevalent societal issue today.

And no one knows this better than Australian model and social influencer, Ruby Matthews, who went viral on Instagram after she revealed her secret to staying slim before childbirth.

The previous 119 lbs model confessed that she followed a strict diet of cocaine, cigarettes, and “long blacks.”

“In between, [I] had the tapas. Like my life was tapas and cocaine”, she added.

Matthews also linked her drug addiction to having depression and anxiety – since these things are not easy to hide.

“A lot of people never really understood like how I could eat and still be so thin.” 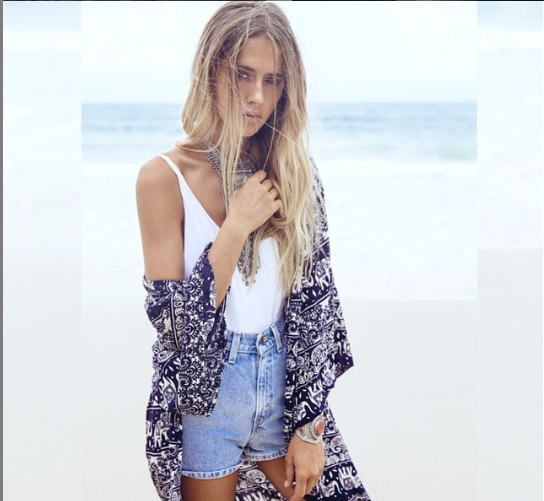 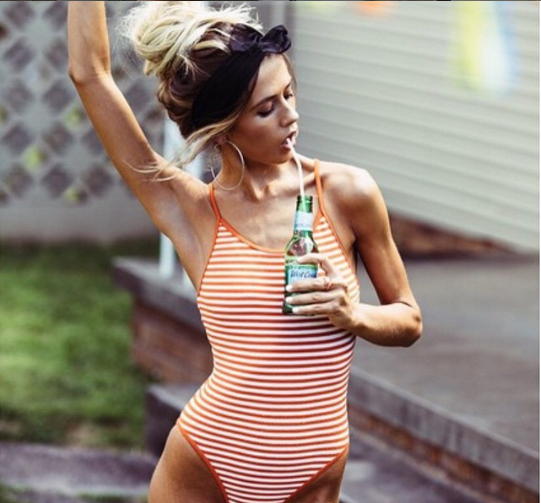 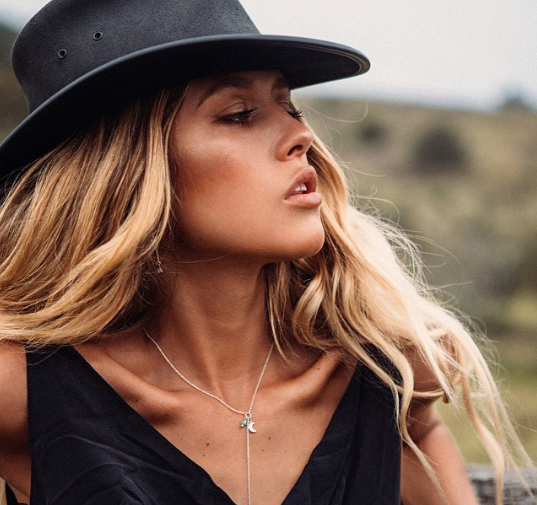 Aside from this revelation, she further mentioned that her former lifestyle is commonly practiced by most models and influencers. And she was able to break her bad habits when she found out that she was pregnant.

Now that she’s a mother of two, she weighs 65 kilos and believes that weight is just a “number” –  highlighting the importance of having a healthier feeling inside and out. 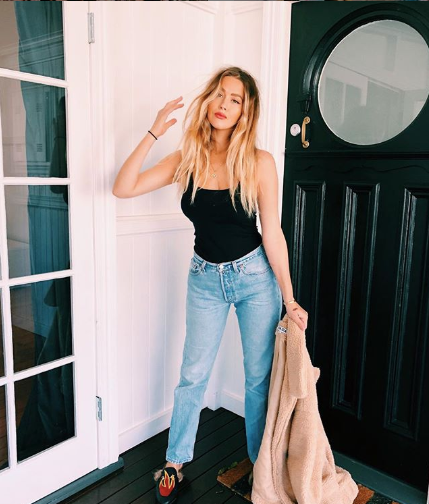 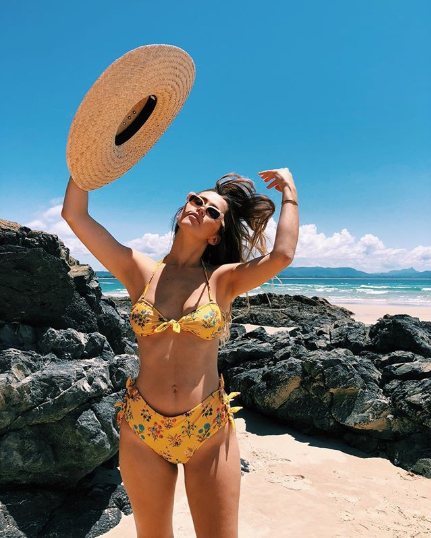 The world is filled with scary and dangerous vices, but Matthews decided to fix her mistakes and make her life worth living. She also proved that change is possible because we are the masters of our own fate.

Model tries to take the perfect Instagram selfie, gets bitten by a shark